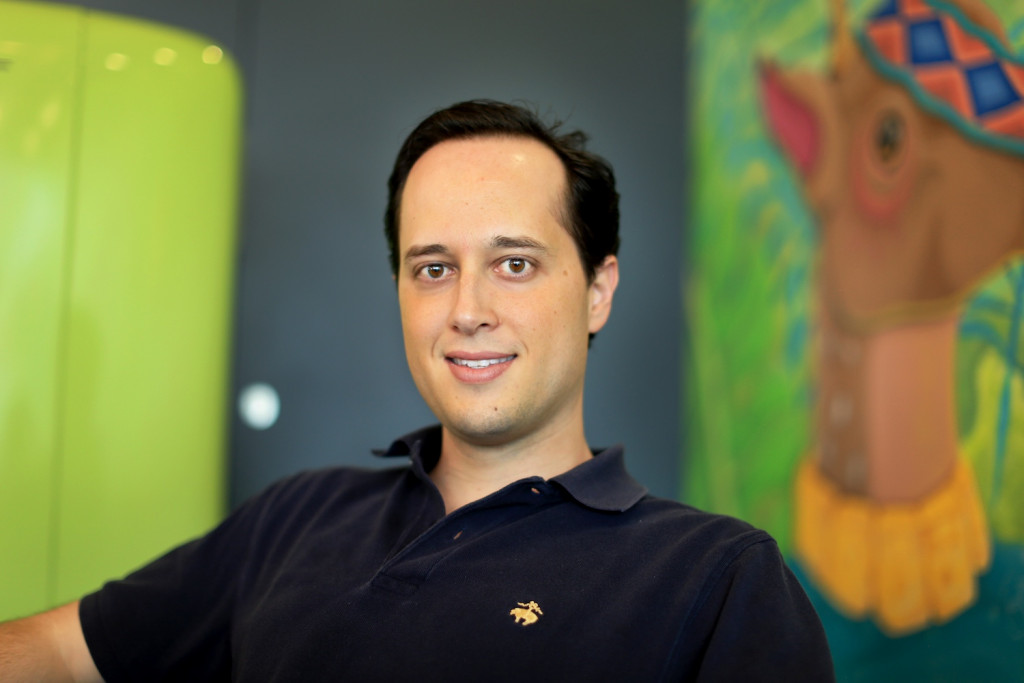 The Mexico-based Bitso is now valued at $2.2 billion, making it the first cryptocurrency company in the region to exceed a value of $1 billion, the company said in a press statement.

Investors Tigre Global and Coatue led the funding round, alongside Paradigm, BOND and Valor Capital Group.

Wednesday’s announcement follows a Series B last December, when the firm raised $62 million with the goal of expanding its operations to Brazil. The firm launched operations in Brazil last week.

Bitso currently operates in Mexico and Argentina, according to the statement. In January 2021, Bitso also became one of the nine approved firms in Colombia’s fintech regulatory sandbox pilot to trial banking services for crypto firms. A month later, Bitso acquired the Gibraltar-based crypto derivatives trading platform Quedex, to incorporate its trading engine across the exchange.

“Bitso’s next product offering will focus on better serving the needs of users and businesses across Latin America by making cryptocurrencies useful through real use cases,” the statement said.