FTX Crypto Exchange Valued at $18B in $900M Funding Round 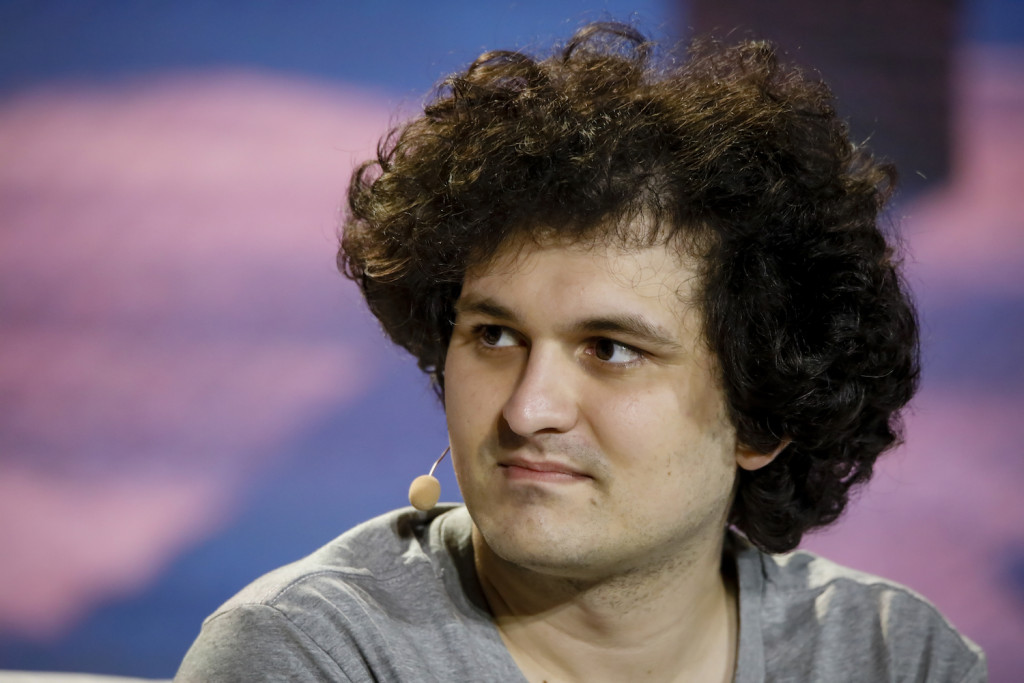 Sam Bankman-Fried’s FTX exchange has raised the largest funding round in crypto history.

The exchange’s $900 million Series B round included more than 60 investors, including Paradigm, Ribbit Capital and Sequoia, according to a company announcement.

FTX has been spending lavishly lately to get its brand out to the wider world. From multimillion-dollar sponsorship deals with the National Basketball Association’s Miami Heat to a tie-up with Major League Baseball, FTX has plowed earnings from crypto’s most recent bull run in a bid to market itself to those who are curious about cryptocurrencies.

The new round of funding signals that bitcoin‘s recent dip below $30,000 has far from halted venture capital’s rush to back the next Coinbase, the crypto exchange that went public in April with a market cap of about $86 billion.

“It was a long process, but in the end, what mattered was getting a chance to talk about what FTX has been and where we’re going,” Bankman-Fried told CoinDesk via email.

He said the funding will go toward new products, “both globally and in the U.S.”

As for a potential public listing, he added: “We want to be prepared and ready in case we decide to go for it, but we don’t have imminent plans.”

Bankman-Fried, a 29-year-old billionaire, founded FTX in 2019. The exchange has 1 million users and is averaging $10 billion of daily trading volume, it said Tuesday.

“Sam Bankman-Fried is one of those special founders whose vision is both stunningly ambitious and uniquely adapted to the future of crypto,” Matt Huang, who co-founded Paradigm with Coinbase co-founder Fred Ehrsam, said in a statement. “The team’s execution speaks for itself, with FTX growing to become a top global exchange in two years.”

The previous largest round for a crypto firm was a $440 million raise for Circle in May. Earlier this month, the financial services firm announced its intention to go public in a deal with a special purpose acquisition company worth $4.5 billion.