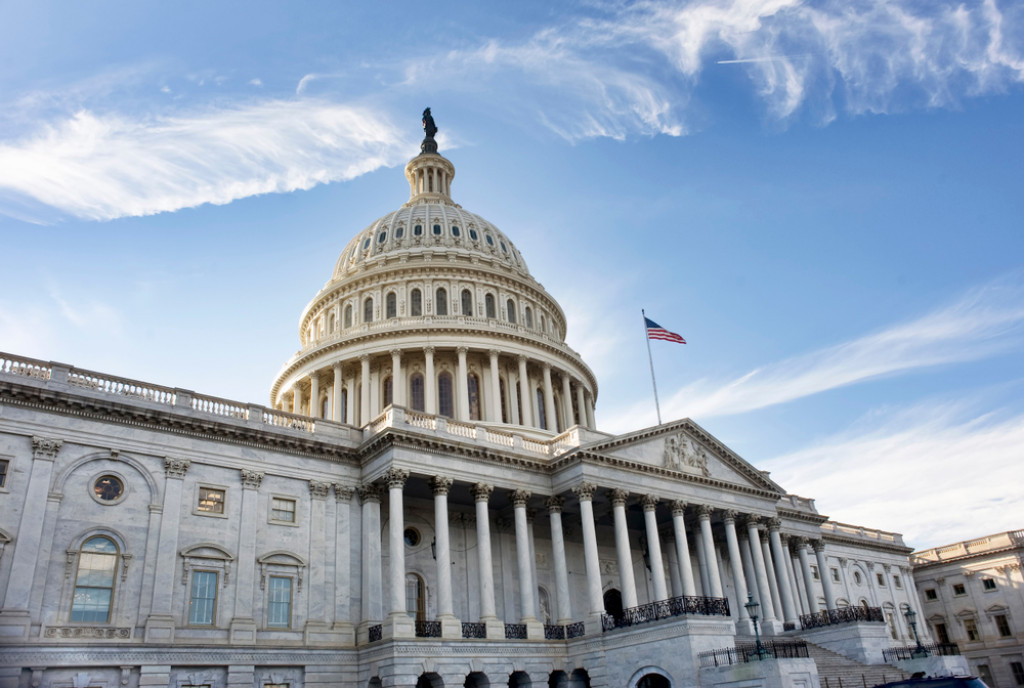 Telegram’s ongoing court battle over its $1.7 billion token offering could help move cryptocurrency regulation forward, according to the Blockchain Association.

While unfortunate for Telegram, “I think the outcome of this case can help put pressure on Congress to step in a write a new law that would provide a path forward,” Kristin Smith, executive director of the association, told CoinDesk in an interview.

The Securities and Exchange Commission (SEC) wants to halt the issuance of tokens for Telegram’s blockchain project TON because, the regulator claims, they are unregistered securities.

“We really hope that instead of getting clarity through the court decisions, the SEC through the rulemaking process, or Congress through legislation, will provide a really clear pathway for such projects to be developed and launched,” she added.

That won’t happen right now, when everybody’s looking for ways to get past the COVID-19 pandemic. Later, however, “there will be an appetite among lawmakers to find ways to support innovations and growing industries as we get to the recovery, and I think we’ll see some positive legislation when that happens,” Smith said.

“When there are national and international challenges like the coronavirus, it’s ultimately the innovation that helps get the economy out of the crisis and moving again,” she added.

The Blockchain Association – a crypto industry advocacy group with members including Coinbase, Circle, Digital Currency Group, eToro, Anchorage, Kraken, Ripple and others – has been weighing in heavily on the legal fight between Telegram and the SEC.

The SEC asked the court in October to halt the issuance of Telegram’s blockchain tokens, called grams, to the investors in its private token sale. The commission recently scored a win when Judge Kevin Castel of the U.S. District Court for the Southern District of New York issued a preliminary injunction blocking the issuance, even for investors outside the U.S.

The Blockchain Association sided with Telegram back in January, asking the court to dismiss the SEC’s allegation. However, Judge Castel didn’t follow the reasoning that while the SAFT (simple agreement for future tokens) arrangement was a security offering, the tokens Telegram promised to investors are not. The blockchain association insisted he’s wrong in its second friend-of-the-court brief submitted last week.

Smith believes by banning the distribution of grams, the SEC is trying to prosecute a nonexistent crime: Telegram’s investors, which are accredited investors only, can find legal ways to sell their tokens if they want to, even without unloading them on general public in the U.S., which the SEC and later the court seek to prevent.

“If grams are actually securities, they can be traded on [alternative trading systems] once the SEC approves it, investors can hold them for a certain period of time and then sell them to private investors, they can sell them on the exchanges overseas,” Smith said.

The case sets an important precedent, she believes: “I think it’s potentially problematic for companies that have already issued SAFTs or are in the process of doing it. It really prevents many new projects from even starting.”

Crypto networks have unique economics, according to Smith, which make the traditional equity fundraising for them “less desirable than a token pre-sale.”

Telegram’s battle with the SEC showcases the SAFT framework it used, like many other crypto startups, is not as safe a fundraising method as the industry used to believe.

The framework was introduced in 2017 as a compliant way to sell tokens to institutional investors, unlike the infamous initial coin offerings, which sold largely to retail buyers. The SEC has neither endorsed nor rejected the framework.

Benjamin Beaton, partner at Squire Patton Boggs law firm and one if the authors of the Blockchain Association’s latest brief, believes the industry had good reasons to trust the framework. “The companies were trying hard to comply with the existing rules and applying them to the new product,” he said.

The SEC’s enforcement action against Telegram, he added, “seems unfair” and creates more uncertainty, which “highlights the need for clarity in guidance.”

While the court case is not going Telegram’s way so far, it may not be the end for SAFTs. “Not all SAFTs are designed exactly the same and just because it doesn’t work for Telegram it doesn’t mean this model won’t work in other areas,” said Beaton.

But the overall picture regarding the token agreements and the consequences of this type of fundraising looks to have changed, according to Smith.

“SAFT will survive in some form, but developers and investors are really going to look very hard at the SAFT before deciding to move forward,” she said. “For a while, it was considered the smartest way to do things but now it’s more of a gray area.”