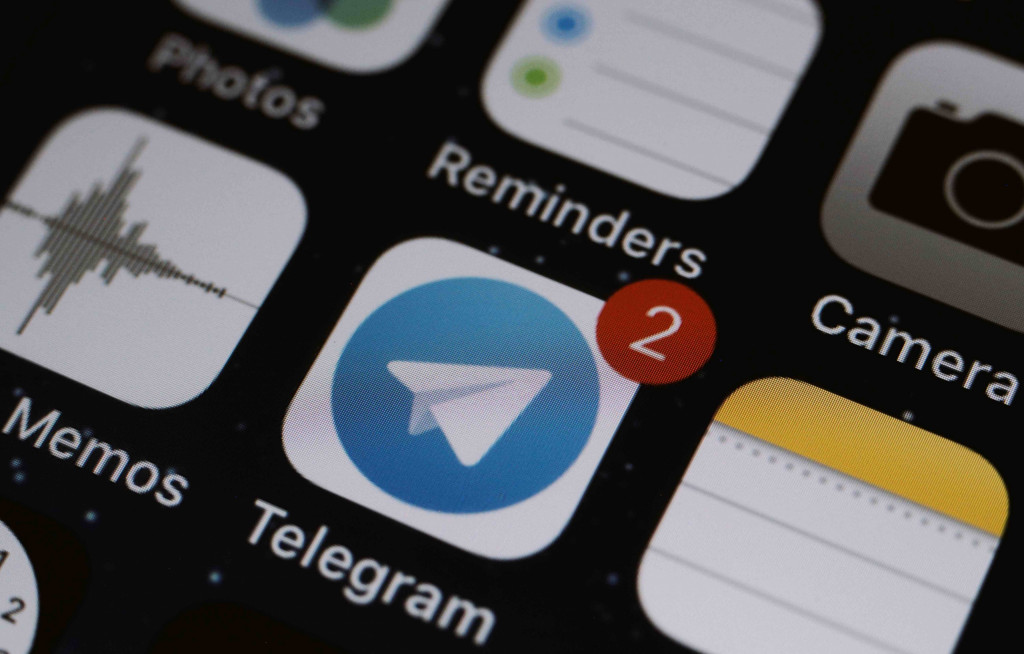 The Blockchain Association (BA) has supported Telegram’s appeal over a U.S. district court’s decision to block the firm’s token issuance – even outside the country.

On April 3, in an amicus brief filed with the Second Circuit Court of Appeals, the BA argued a recent U.S. district court order denying Telegram’s request to issue its forthcoming “gram” tokens to investors had “erred by conflating Telegram’s private placement and the future sales of blockchain tokens.”

The court’s earlier preliminary injunction had complied with a U.S. Securities and Exchange Commission (SEC) request to halt the launch of the messaging app firm’s blockchain project TON and prevent the tokens being issued to investors.

Telegram held its sale of future grams in two phases in 2018, raising around $1.7 billion, with the tokens being planned for distribution by the latest deadline of April 30.

“The two steps are legally and temporally distinct. Indeed, the tokens did not even exist at the time of the private placement,” the association said. “Treating the two steps as one defeats the purpose of the [SEC’s] private-placement rules. Telegram gathered investments in a private placement with a proper Regulation D filing yet the district court has barred Telegram from delivering the fruits of that investment and, even from finishing the harvest.”

The BA also noted that because gram tokens were used as an investment of money in a cryptocurrency, used by members of a decentralized community connected via blockchain technology, then the tokens were not likely to be deemed a security under the familiar Howey test.

U.S. District Judge P. Kevin Castel in the Southern District of New York rejected a request by the messaging platform on March 30 asking if grams could still be issued to non U.S. investors, prompting the subsequent brief filed by the BA.

Judge Castel said on April 1 that Telegram’s claim it could issue the tokens to investors and still ensure they did not end up in the hands of U.S. investor was unconvincing.

The Blockchain Association – which advocates for blockchain and cryptocurrencies in the U.S. – further suggested that the ruling is a blow for the entire blockchain industry.

“Because of the district court’s error, the entire blockchain industry may no longer rely on long-standing exemptions that remain available to all other market participants,” the BA brief states. “And the decision below left the industry without any clear indication about when complying with existing law amounts to an unlawful ‘scheme’ under Howey.”

On March 24, the district court ruled the SEC had “shown a substantial likelihood of success” in proving the contracts were part of a larger scheme to distribute grams into a secondary public market.

This most recent brief is the second time the BA has filed such a document. It joins the Digital Chamber of Commerce, a blockchain advocacy group, pushing for greater clarity to distinguish between an investment contract and the underlying asset used by Telegram.