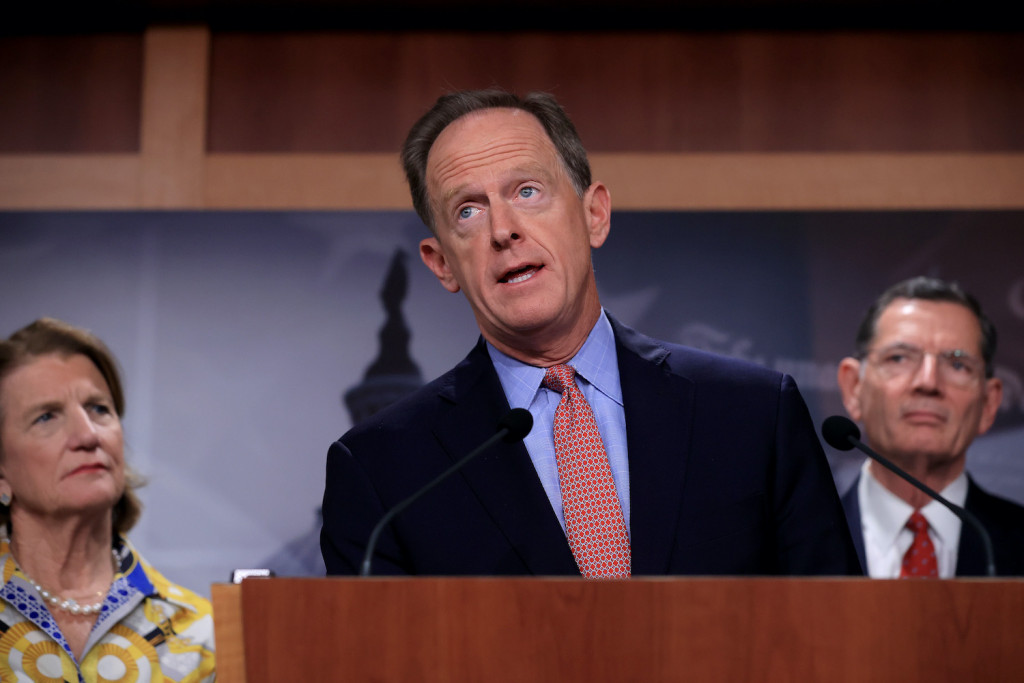 Proposed U.S. regulation around cryptocurrencies might be counterproductive, the top-ranking Republican on the Senate Banking Committee said Thursday.

“Cryptocurrencies stand to dramatically improve consumers’ privacy, access to financial services, and power to make decisions for themselves,” the letter said. “Some have argued that cryptocurrency is a technology that could be as revolutionary as the internet.”

The statement comes a day after Sen. Elizabeth Warren (D-Mass.) railed against bitcoin as a potential tool for criminals that also carries environmental and consumer-protection issues.

The controversial FinCEN rule was proposed by Yellen’s predecessor, former Treasury Secretary Steven Mnuchin, in the waning days of the Donald Trump presidency. Under its provisions, any crypto exchanges or financial institutions would be required to keep name and physical address information for transactions above $3,000, and file reports for transactions above $10,000.

Opponents to the rule say this could impact decentralized finance (DeFi) products, as many smart contracts that store funds do not require names or addresses. DeFi aside, simply maintaining excess records beyond typical know-your-customer (KYC) requirements may prove a burden to smaller exchanges. A public comment period was extended immediately before Trump left office, and again after current President Joe Biden took over, but the actual proposal is still pending.

“While I recognize that FinCEN and FATF’s proposals are seeking to address the misuse of cryptocurrencies for illicit activity, if adopted, they would have a detrimental impact on financial technology (‘fintech’), the fundamental privacy of Americans, and efforts to combat illicit activity,” Toomey wrote. “I urge you to make significant revisions to them.”

Malicious actors may find it easier to act outside the regulated financial sector should these rules be implemented, Toomey argued.

Read more: DeFi Is Not TradFi: Why FATF’s Guidance Would Stifle Growth

FATF’s proposed guidance, which would also impose reporting requirements on DeFi, could likewise harm the sector by imposing “onerous recordkeeping requirements” that don’t apply to the U.S. dollar, the senator wrote.

Crypto is included in this bucket: Toomey pointed out that the FBI was recently able to recover much of the crypto paid by Colonial Pipeline in a ransomware attack.

“Instead of seeking to impose onerous regulatory requirements on cryptocurrencies, FinCEN should collaborate with stakeholders and analytics firms to understand what existing and emerging capabilities exist for identifying illicit cryptocurrency activity,” he wrote.

A FinCEN spokesperson did not immediately return a request for comment.