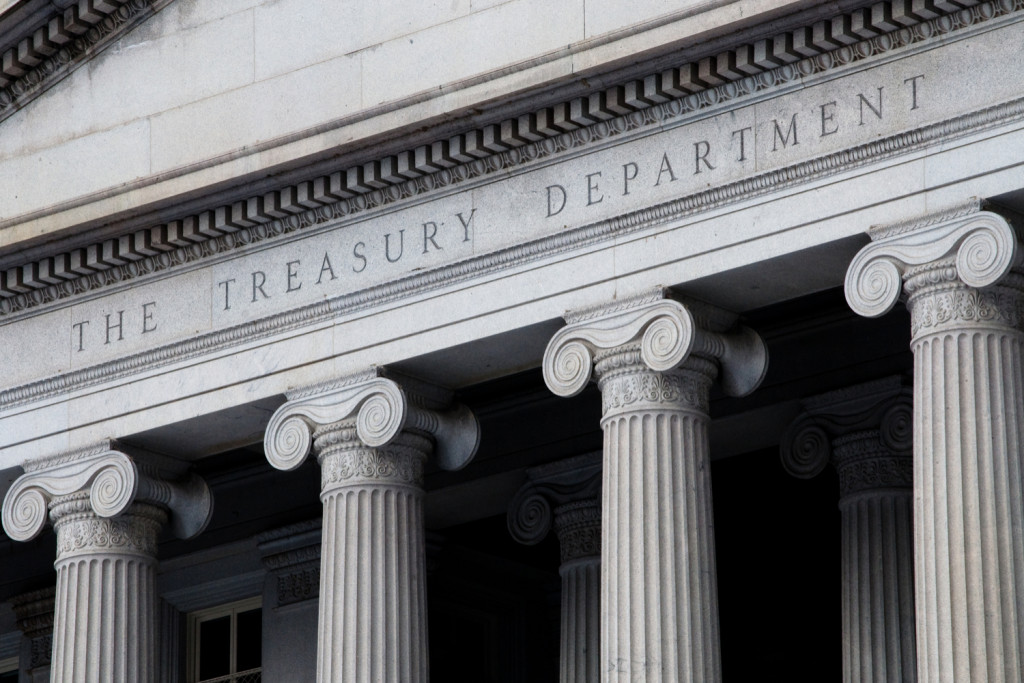 In a press release on Monday, the New Civil Liberties Alliance (NCLA) said the department is engaging in an “unconstitutional power grab” that could lead to a “massive collection” of individuals’ personal information.

Under the rule, cryptocurrency exchanges would need to maintain personal data on transactions above $3,000. In the event a transaction is over $10,000, the exchange would need to gather, store and report it to FinCEN.

The nonprofit filed comments on Monday objecting to the rule, claiming it “represents a radical extension of FinCEN’s financial surveillance of innocent Americans.” March 29 marks the last day the regulator is taking public comments on its proposed rule.

NCLA said the move could widen the scope of the Bank Secrecy Act as digital assets would fall into the monetary instruments category of regulated currencies, according to the release.

“FinCEN ought to recognize that its proposal would be grossly unconstitutional and promptly scrap this rule,” Kruckenberg said. Failing to do so would prompt the group to “file suit to protect Americans’ civil liberties,” according to the group’s comments.