Financial Watchdogs Have DeFi in Their Sights, Alter Wording Around NFTs 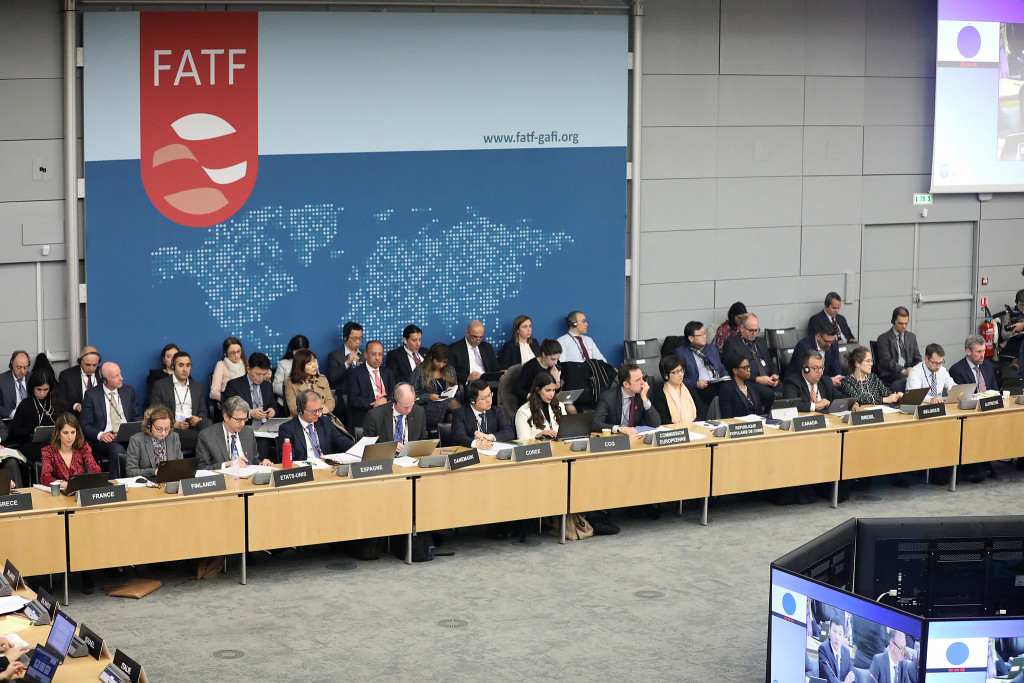 Innovative areas within cryptocurrency such as decentralized finance (DeFi) are firmly on the radar of global regulators, according to draft guidance released on Friday by the Financial Action Task Force (FAFT), a global anti-money laundering (AML) body.

As well as clarifying its wording on decentralized exchanges (DEXs), the mechanisms that power DeFi platforms and apps, the FATF also made an oblique reference to non-fungible tokens (NFTs) that are exploding in popularity.

NFTs and DeFi present added challenges to FATF, which is already struggling to graft AML rules onto pseudonymous-by-design transactions in the flourishing cryptocurrency industry.

When it comes to DeFi platforms, the FATF said its standards may not apply to the underlying software or technology, but entities involved with the “DApp,” such as owners or operators may now be considered virtual asset service providers (VASPs) – regulator-speak for crypto entities that must meet the same AML requirements as traditional finance. So, it’s a clear shot across the bows of DeFi founders, investors and VC firms.

As well as adding clarity on DeFi, the FATF guidance makes a careful change of terminology, which appears to nod in the direction of NFTs.

A specific reference to “assets that are fungible” – which has important implications in light of the current NFT craze – has been replaced by “assets that are convertible and interchangeable,” pointed out Siân Jones, senior partner at XReg Consulting.

“NFTs that can be converted or exchanged for fiat currency or other virtual assets were always in scope, and remain so,” said Jones, the driving force behind the widely adopted AML data-sharing standard, IVMS101. “Some terms that were capable of being construed by stakeholders in ways that FATF had not originally intended have been replaced by language that more closely expresses the FATF’s intentions.”

In a blog post summarizing the key points of the new guidance, blockchain analytics form CipherTrace concluded that only NFTs that can facilitate money laundering and terrorism financing are “virtual assets” in the eyes of the FATF.

“Some non-fungible tokens (NFTs) that may not initially appear to constitute VAs may in fact be VAs due to secondary markets that enable the transfer or exchange of value or facilitate money laundering, terrorist financing, and proliferation financing,” said CipherTrace.