A Reckoning for Binance and Other ‘Global’ Exchanges 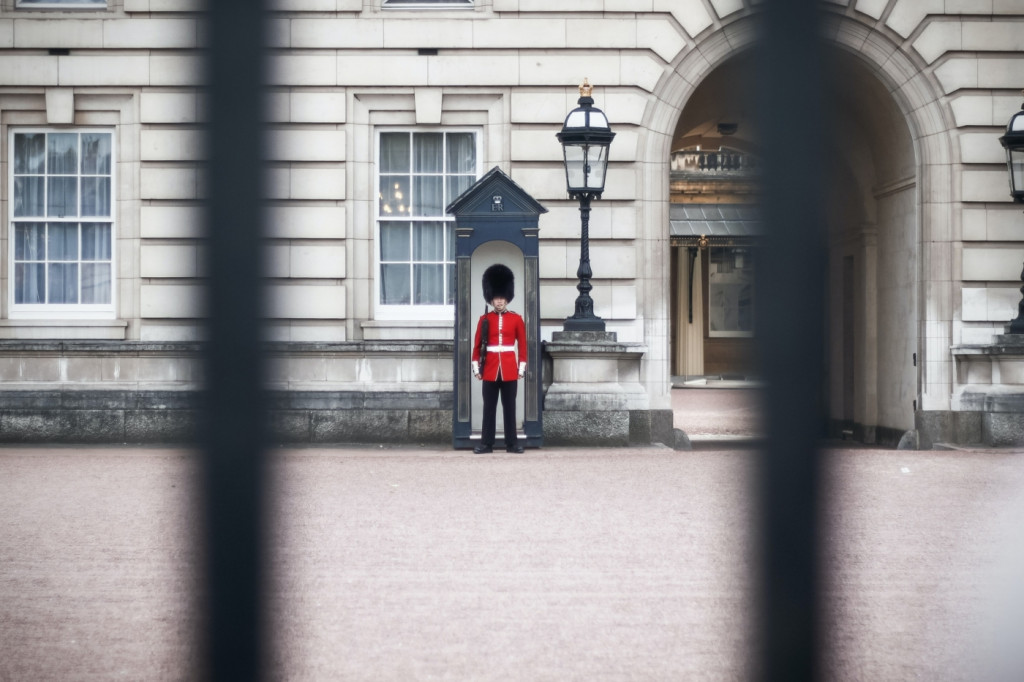 This weekend saw a cluster of enforcement actions or related impacts against Binance, the world’s largest cryptocurrency retail exchange. They may be a preview of bigger trouble for Binance and other exchanges that have spent years testing the boundaries of financial regulation worldwide.

The first drumbeat came on Friday, when Japan’s Financial Services Authority warned Binance it was providing financial services to Japanese citizens without proper registration. On Saturday, the U.K.’s Financial Conduct Authority issued a similar warning against Binance Markets Ltd., an entity through which Binance has tried to offer regulated U.K. services. Then on Sunday, Binance announced that it would stop offering services in Ontario after the Canadian province issued warnings or actions against the exchanges Bybit, KuCoin and Poloniex.

Like Binance, those broadly fall into a class of “global” crypto exchanges that are widely used in jurisdictions where they are not explicitly licensed to operate. The series of actions this past weekend could be a preview of a sterner worldwide clampdown on that class of crypto exchanges.

Exchanges like KuCoin and Bitfinex have based much of their growth on what’s known as “regulatory arbitrage.” The term refers to the exploitation of differences between laws in different places to evade oversight and control. It can also refer more simply to the exploitation of unclear or weakly enforced regulation.

Uber’s growth was a mainstream example of regulatory arbitrage. In the early to mid-2010s, the ride-hailing giant used technical and legal subterfuge to expand into jurisdictions that had explicitly prohibited its operations, such as Austin, Texas. From such violations grew a $95 billion public company.

Read more: Binance Isn’t Allowed to Be Operating in the UK, Watchdog Warns

In the case of the exchanges, regulatory arbitrage has mainly involved putting headquarters in low-regulation jurisdictions while offering services in restricted countries via the superficial digital wink-and-nod of virtual private network (VPN) software. They also benefited from a period of disinterest from regulators in the developed world that lasted well into 2018. Exchanges that only dealt with crypto and didn’t offer fiat on-ramps, like BitMEX and for a time Binance itself, seemed particularly invisible to regulators.

Though they were nominally barred by law from serving customers in places like the U.S., Binance and others were known to routinely do so anyway. American customers who wanted to buy degen leveraged longs on BitMEX only needed to install VPN software to pretend they were located in, let’s say, Morocco. Exchanges have generally responded to regulator complaints about such activity in full kabuki mode, claiming that their geofencing means they’re not serving customers they’re not supposed to, and simply ignoring clear evidence of the workaround.

This basic situation has persisted even as regulatory scrutiny of global exchanges increased over the course of the recent bull market. Because financial regulation or enforcement are lax in many countries, particularly developing countries, exchanges remain free to facilitate crypto sales or trades to those residents – or anyone who pretends to be one via a VPN. Risks are lowered further if you put your corporate headquarters in a jurisdiction known for taking a lighter regulatory touch. Examples include the Seychelles, the longtime nominal headquarters of BitMEX, and Malta, where Binance’s central headquarters is ostensibly based. Those headquarters are largely for legal purposes: Binance’s operations, for instance, appear to be spread across a nebulous system of offices, itself a bulwark against enforcement.

A spokesman for the U.K.’s financial regulator clarified to Decrypt that the latest ban only formally affects the U.K. subsidiary Binance Markets Ltd., not Binance as a whole. But Binance Markets Ltd. doesn’t currently appear to have any operational services, in the U.K. or anywhere else. Instead, the FCA says Binance Group is still servicing U.K. traders through Binance.com, without any license to do so.

The FCA told Decrypt that “U.K. consumers can continue to interact” with Binance services that don’t break U.K. rules, in essence leaving Binance, as it has been, responsible for screening. But that should not be read as a go-ahead for Binance to operate with impunity. The leveraged crypto trading that attracts many users to Binance is definitely illegal in the U.K., and with regulators clearly paying attention, they seem likely to pursue further restrictions and penalties.

As part of its plan to set up regulated U.K. trading, Binance purchased a regulated U.K. entity in 2020. The parent company clearly expected that this would be an easy path to setting up above-board U.K. operations, which it said at the time would be operational by summer 2020. But Binance U.K. never got its regulatory go-ahead, and the new statements appear aimed less at curtailing back-door trading than sending a strong signal that British authorities aren’t eager to let Binance in through the front.

These are all major blows to Binance’s world-straddling ambitions, but more importantly, they signal a continued crackdown on crypto’s biggest scofflaws. This arguably began with the U.S. filing criminal money laundering charges against Arthur Hayes and other executives of BitMEX. While uncertainty, indifference and VPNs have allowed global exchanges to play games with regulators for years, leaders looking at those sorts of personal consequences may finally start to take regulators seriously.