On the Road: A Lesson About Open Access and Bitcoin 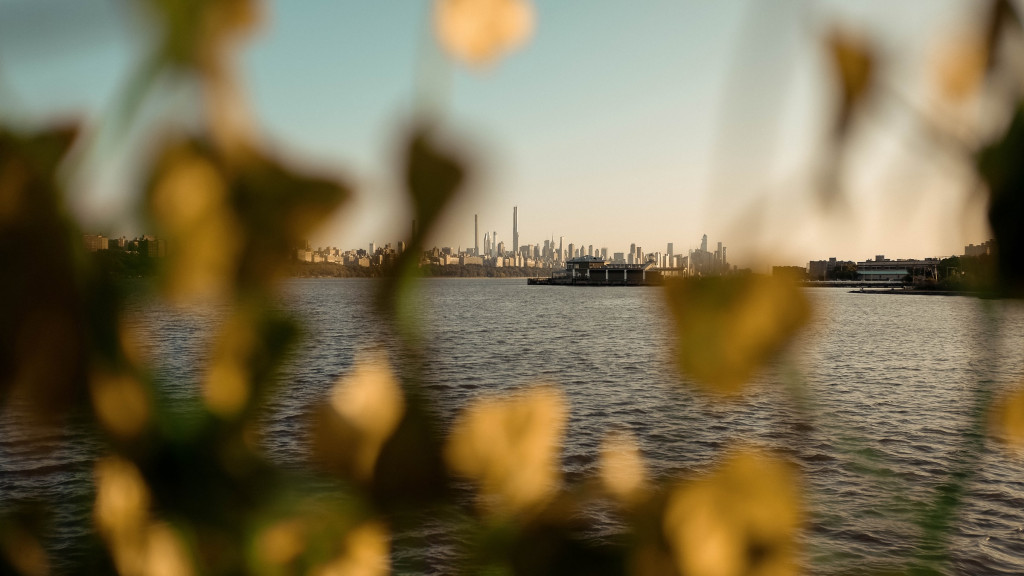 The word capital derives from the Latin caput, often translated as head – like El Capitan – but also denoting a source or a spring. Money, in some sense, is that from which society flows. It’s the source of the roads we drive on, the tools we use, the bread we eat. But not everything has its price.

Last week I took a short sojourn up the Hudson River, a two-day trip by foot from my home in southern Westchester, N.Y., to the Graymoor monastery near the Highlands. Most of the trip was along a single highway, Route 9, which sways parallel to the famous river. Water, roads and bitcoin – of all things – happened to be on my mind.

I left the morning after bitcoin was established as legal tender in El Salvador, an event of historic proportions. It matters not just for the majority of Salvadorans who lack access to basic financial services, but also for the hard-capped digital currency’s presence on the world stage. Thus begins one of the most exciting experiments in monetary policy. Could an open access payments layer revolutionize a struggling economy? What might bitcoin help build?

Bitcoin as legal tender in the U.S., especially in Westchester, wouldn’t likely have much of an effect. Walking through one of the satellite counties of New York City, you witness some of the most extreme levels of wealth inequality in this country. Town from town. Person to person.

I walked by Lyndhurst, Jay Gould’s historic estate, which happened to be closed to the public for the 145th Westminster Kennel Club Dog Show. I also woke up early on the second morning and walked through the town of Ossining. I was alone with the migrant workers until the diners started opening.

Despite the disparity of wealth in Westchester, the banking and payments systems here are strong. I was never far from an ATM and every merchant I patronized took credit cards. Bitcoin, for me, for most in the global north, seems more like a speculative investment than a tool I desperately need.

Of course, these financial services are all privatized and reliant on centralized institutions. There could be a role for a disintermediated monetary network to exist side by side, as it will in El Salvador. It’s like how toll roads operate within a network of mostly open streets.

Along Route 9, there are a number of mile markers first laid down in the 18th century. It was one of the postal routes that Founding Father Benjamin Franklin, the first postmaster general, designated as a way to transmit mail through the state-run service. Information, like money, could be seen as a form of capital. Another stream of development.

This open road, along with a few detours to be closer to the river or walk past New York’s highway-caged forests, brought me where I needed to be. For most of the journey, the Hudson River was never far from sight and its presence, its winds and tides could be felt in the air. This river, too, parts of which are a Superfund site, is another source that belongs to everyone. At least in theory, much of the land along its banks has been parceled out and paid for.

When I arrived at Graymoor, beat after about 40 miles of walking, I realized the privately run monastery was mostly closed. Religious services were canceled to the public due to the coronavirus pandemic, but a helpful nun helped me find the campground the monks keep up for the many travelers who pass along the nearby Appalachian Trail.

I laid down my sleeping bag, filled my water bottle at a spigot Graymoor maintains, and thought: Wouldn’t it be better if everything was open to everyone?