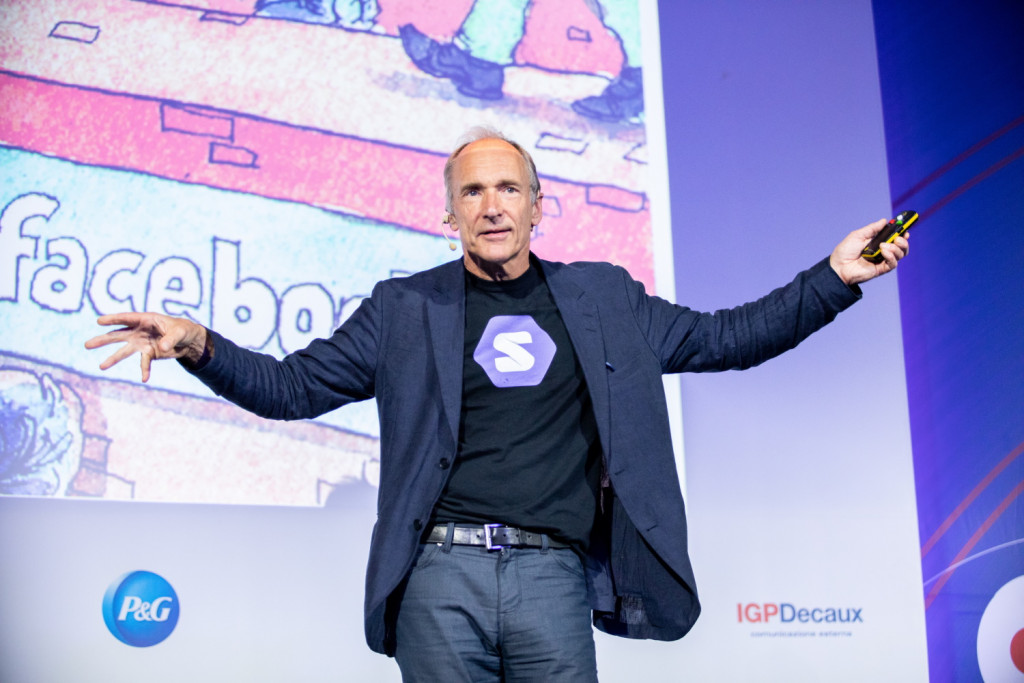 It doesn’t get more meta than this. Sir Tim Berners-Lee, the British computer scientist and inventor behind the creation of the World Wide Web in 1989, is auctioning off his original source code as a non-fungible token (NFT).

The auction will run from June 23-30 at Sotheby’s in London, and will include Berners-Lee’s original timestamped files containing approximately 9,500 lines of code, an animated visualization of the code, a letter from Berners-Lee reflecting on the creation of the web and a digital poster of the code.

NFT art sales may be sagging but the market is finding new ways to utilize the technology. From apartments to experiences, NFT experiments are becoming increasingly mainstream.

“NFTs, be they artworks or a digital artifact like this, are the latest playful creations in this realm, and the most appropriate means of ownership that exists,” Berners-Lee said in a Soetheby’s press statement. “They are the ideal way to package the origins behind the web.”

Aside from his interest in NFTs, Berners-Lee has long been an outspoken advocate for the decentralized web.

The auction will start at $1,000 and proceeds will benefit initiatives that Berners-Lee and his wife support.