‘Off the Chain’ Crypto Podcast Apparently Blocked on Apple iTunes 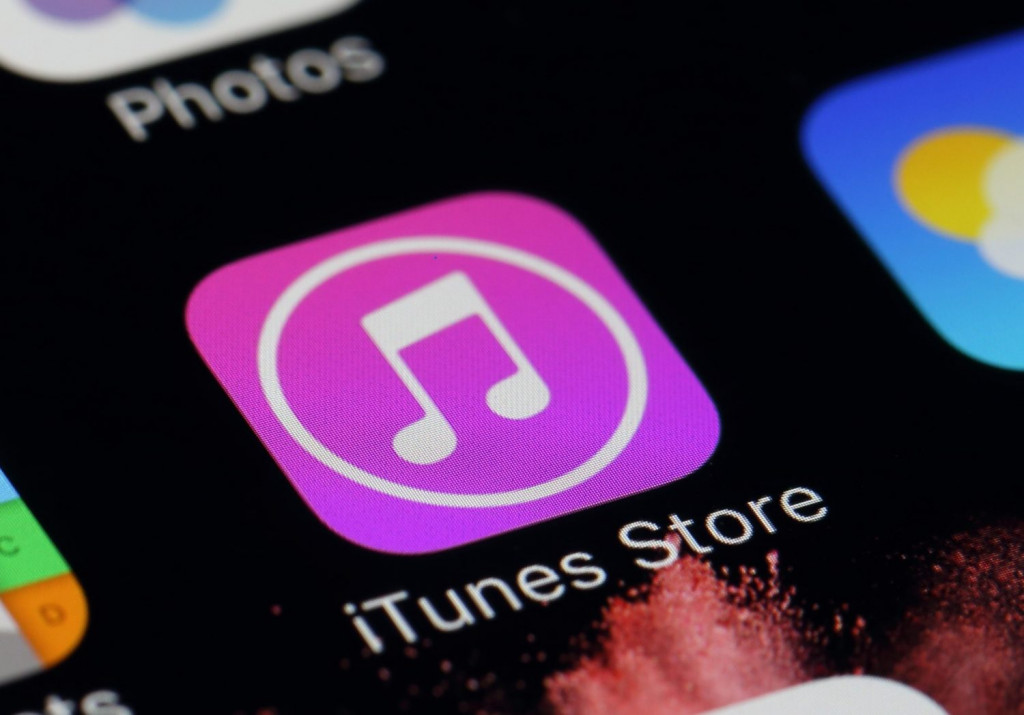 The “Off the Chain” cryptocurrency podcast produced by Anthony Pompliano, a crypto analyst and a partner at Morgan Creek Digital, seems to have been blocked on Apple’s iTunes app.

Pompliano, popularly known as “Pomp,” tweeted Monday that he had released a podcast last week and it has since been “taken down” by the tech giant.

The podcast, Pomp added, discussed the “ultimate argument” for bitcoin, and had been trending at number four in the U.S. investing category before it was “mysteriously” disabled.

“We had no warning. We don’t know why. They took down our podcast, but they can’t take down Bitcoin!”

Pomp also said that searches for the podcast are also not working.

In fact, when some CoinDesk staff searched for the “Off the Chain” podcast channel within the iTunes app on a laptop, episodes did show (for others using an iPhone, they didn’t). However, when episodes were clicked, an alert on iTunes says: “The item you’ve requested is not currently available in the U.S. store.”

Clicking a link for the latest episode currently produces an unresolving page with the message, “Connecting to the iTunes Store.”

When asked on the Twitter thread why Apple might have wanted to take the action, Pomp replied:

“No clue. We popped to the top because of a powerful message and now it’s taken down. No warning. No explanation. No help.”

Some on Twitter are reporting that they can still play episodes that have been previously downloaded.

Pomp’s podcasts are still available on other websites such as Libsyn, as well as Google Play and Spotify, he says in a subsequent tweet.

CoinDesk reached out to Apple over the apparent disabling of the podcast, but had not heard back at press time.