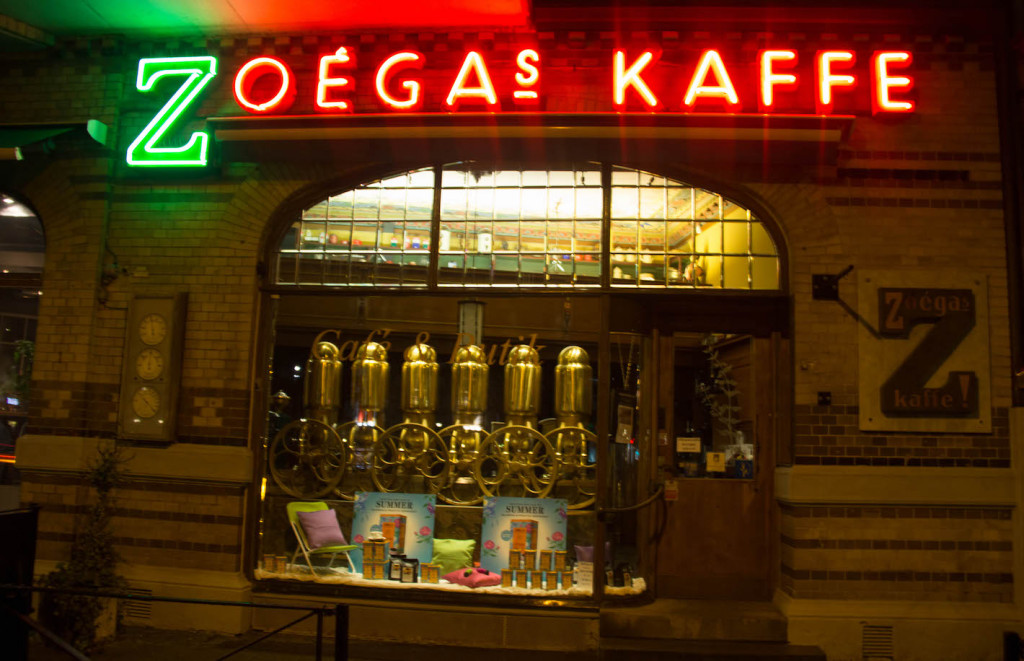 Nestlé has added its Zoégas coffee brand to the IBM Food Trust blockchain and partnered with the Rainforest Alliance to bolster the coffee’s data traceability.

The food giant first announced the news in a blog post Monday. It will add QR codes to Zoégas’ “Summer 2020” coffee product packaging, sold in Sweden. When scanned, these codes will show consumers their beans’ journey from harvest to shelf, with documentation stored on IBM’s food tracing blockchain.

IBM Food Trust will get part of that data from the sustainable product certification nonprofit the Rainforest Alliance and the rest from Nestlé. That marks a change of stance for the multinational food conglomerate, which had “limited” third party supply chain data in previous QR code traceable product campaigns.

“Up until now we had been testing the best way to deploy IBM Food Trust internally alongside current systems,” a Nestlé spokesperson told CoinDesk. “We had to first build a robust knowledge and knowhow base on our deployment before linking our data to other organizations for an end to end view.”

“They certify many of our coffees, but they were also very open to innovation to bring this information to consumers in a different way,” the spokesperson said.

Nestlé said the collaboration did not pose much of a technical challenge as IBM Food Trust has become “fairly mature” and Rainforest Alliance was willing to invest time and effort to make it work.

Rainforest Alliance has experience tracing coffee products with blockchain systems as a client of the supply chain software firm ChainPoint. (ChainPoint is separate from the open source Chainpoint protocol). A spokesperson for the Alliance did not immediately respond to questions about whether ChainPoint was being used in the Nestlé collaboration.

Nestlé’s previous Northern European blockchain product pilots make it confident that Zoégas will “resonate” with the Swedes, the spokesperson said. The spokesperson declined to state how many consumers have scanned previous QR code campaigns, “but we have seen a great level of engagement so far.”

Blockchain traceable coffee is a marketing trend being seen across the coffee industry, and the world. Starbucks is working with Microsoft’s Azure blockchain to bring its consumers “farm to cup” information, as is Medici ventures-backed GrainChain, and IBM, which in January debuted a coffee tracing app.