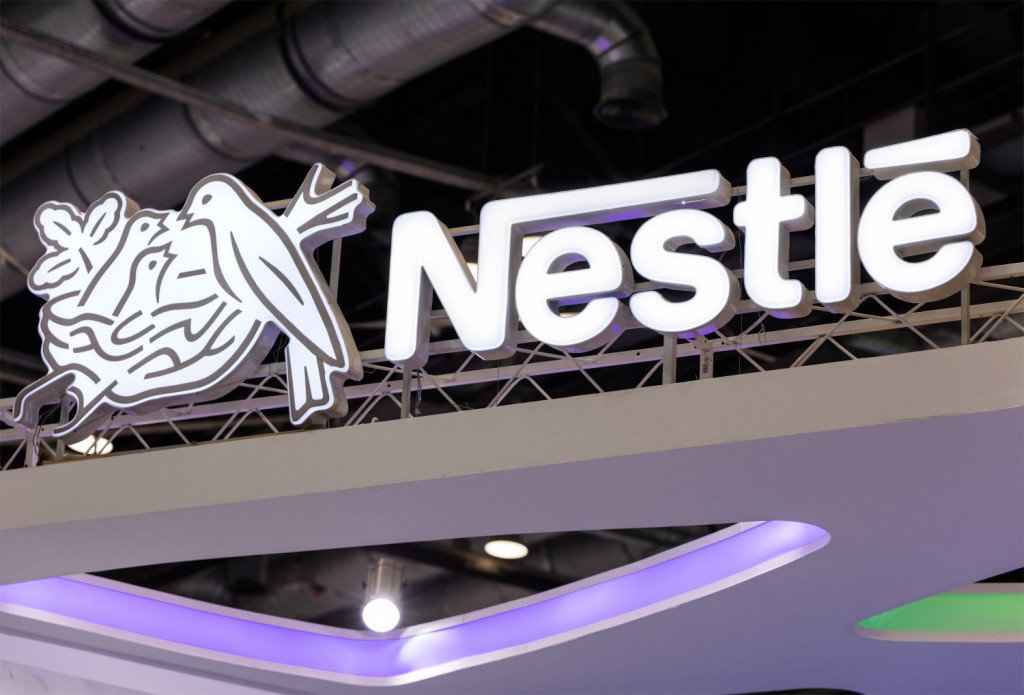 The two firms jointly announced Monday that customers can track the Mousline line of instant mashed potato from Nestle’s factory to Carrefour’s stores by scanning a QR code on the packaging with a smartphone.

The service provides the product’s production date and quality control parameters, as well as storage times and the locations of warehouses. Consumers can even find information on the farmers who supply the potatoes for the product and how the puree is made.

The news marks the first time Nestle has used a blockchain platform to share data with customers, according to the announcement.

“We are using [blockchain] technology to bring more transparency to our products by providing accurate, trusted and impartial information. That will benefit the whole value chain, including retailers and consumers.”

The new service will be tested with the Mousline product over the next few months, in an effort aimed to “help to understand the impact and scalability of the technology, and inform decisions on further developments,” Nestle and Carrefour said.

Nestle has been eyeing the use of blockchain technology since 2017 when it joined IBM Food Trust as a founding member. Carrefour joined the platform last October.

Carrefour’s blockchain programme director, Emmanuel Delerm, told CoinDesk at the time that the company worked on its own blockchain for more than a year, mainly using internal engineer teams, before switching to IBM’s platform.