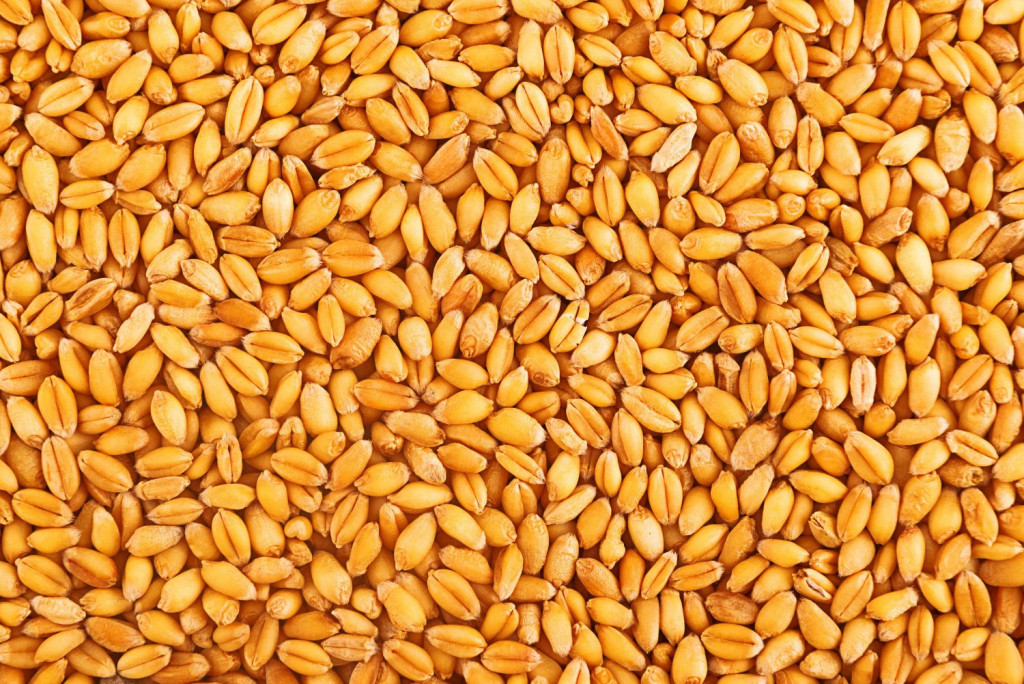 Several of the world’s largest food suppliers are collaborating on a blockchain solution that could one day save both money and lives.

In partnership with IBM, the consortium – which includes Dole, Unilever, Walmart, Golden State Foods, Kroger and Nestle, as well as Tyson Foods, McLane Company and McCormick and Company – today announced its plans to cut down on the time it takes to pinpoint the source of foodborne illness and eradicate it.

But unlike many other blockchain groups that have launched over the years, the consortium is formally launching with a fully integrated enterprise-grade platform, according to Walmart’s vice president of food safety, Frank Yiannas.

In conversation with CoinDesk, Yiannas said.

“IBM has spent a lot of time coding and creating a real product that you can start using. There’s legitimate framework and substance in terms of the product, the technology that’s available. It’s substantial and real.”

If successful, the project, which will extend Walmart’s own custom blockchain proof-of-concept for food safety and traceability to the other partners, stands to cut down on the time it takes to track down dangerous food from weeks to just seconds.

Drawing on multiple IBM pilots in production, the consortium then aims to identify and prioritize different ways that distributed ledger tech can save global food suppliers money via increased traceability of their products.

The resulting efficiencies could not only reduce the revenue lost from unnecessarily pulling of safe food from shelves, but also spur a drop in the number of deaths blamed on toxic food in the first place.

“We’re all in the business of trying to improve the quality of life of people that we serve around the world,” he said. “So, on these issues, it’s pre-competitive.”

But while there’s a philanthropic element to the work, the result of delays in identifying dangerous food can also hit deep into a food supplier bottom lines.

During a demo of the enterprise-grade application, IBM’s vice-president of blockchain business development, Brigid McDermott, broke down into three categories what she said were the global financial costs of current supply-chain tracking inefficiencies.

The first, which drives the most cost, is the human loss of health and life.

For example, earlier this month, a salmonella outbreak traced back to contaminated papaya fruit was blamed for infecting 173 people, leading to 58 hospitalizations and one death, according to a Centers for Disease Control and Prevention (CDC) report. On average, 420,000 people die each year from food poisoning, according to the World Health Organization.

The second and third costs of supply-chain inefficiencies result from the potential threat to the health of consumers, according to McDermott.

Specifically, she said the cost of recalling a tainted good is typically footed largely by the offending producer. But when identifying the dangerous items can take weeks, prices can drop and people will frequently stop buying the product altogether, resulting in a financial cost to the proprietors of even the safest products.

These losses can be so costly that recent estimates on the total economic impact of foodborne illnesses on the U.S. economy alone have varied between as low as about $4.4 billion per year to as high as $93.2 billion.

“A blockchain food safety program is tremendously good because it provides transparency into the food system, which means that in the event that there is a problem like a recall, you’re able to quickly, effectively, surgically deal with that problem.”

Long before the consortium had formed, Walmart set out to test the potential benefits of moving the records of some of its most widely consumed projects to a blockchain.

Following what was largely deemed a successful test of tracking pork sales in China and mangos in the U.S., Yiannas realized the limits of being able to identify dangerous food within its own supply chain, if others were still using the traditional system to trace the food to its origin.

While competitors and even other members of the same supply chain took weeks to identify the source of the problem, global prices of the food frequently plummeted, resulting in losses to the entire industry that could sometimes take years to fully recover from.

Speaking to CoinDesk at IBM’s New York City headquarters, Wieck explained how crucial the wider network is if you want to do more than just identify the source of the problem.

“You need the entire industry network to start engaging in order to be able to do both the proof that you can trace back to the farm, but then have the entire supply chain address it.”

Now that the founding members have been established and the basic technology platform is ready, Yiannas says the consortium is focused on building previously impossible functionality into the blockchain.

Specifically, he hopes the group can implement a higher degree of transparency to accompany the traceability, including whether a shipment was compliant with U.S. Department of Agriculture treatment and whether a food processor was properly certified.

Throughout that process, Yiannas says he expects two main “guiding principles” of the development.

First, new standards to make it easier for others to adopt the technology. Second, if there ends up being multiple blockchains managed by the various consortium members, they must be interoperable.

“If you’re a food safety guy who’s been doing this for 30 years, the power of how much information is at your fingertips is really impressive and exciting.”