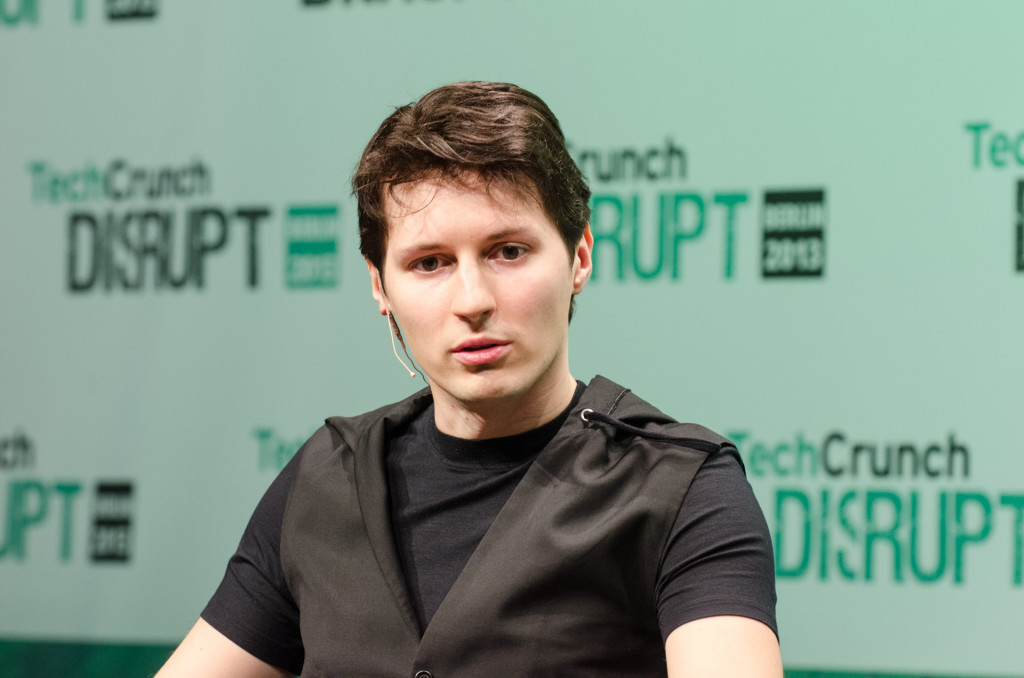 Da Vinci Capital venture fund, which helped investors take part in Telegram’s blockchain project, said some investors are suing the company for not giving them enough time to decide on how they wanted to be compensated after the project closed in April 2020.

The lawsuit against Telegram was filed in London, Da Vinci Managing Partner Oleg Zhelezko said in an interview with the Russian TV channel RBK.

Telegram shut the project, Telegram Open Network (TON), after a court battle with the U.S. Securities and Exchange Commission, offering investors partial refunds. The $1.7 billion token offering was one of the largest ICOs in history. The fight with the SEC, which said the tokens, called grams, were unregistered securities, became crypto’s biggest legal battle with the U.S. regulator.

“Our fund got the offer 24 hours before the deadline, and many of our investors did simply not get a chance to analyze the documents and, therefore, they were not able to get a proper return on their investments,” Zhelezko said. When the project was closed, investors were getting conflicting messages and struggled to decide what to do, he said.

Telegram offered investors a choice of either receiving back 72% of their funds or lending them to Telegram for a year and receiving 110% of their investments in 2021.

Da Vinci first announced plans to sue Telegram in February. According to a Forbes report in March, Telegram received a pre-lawsuit document asking for $20 million in damages.

In the sale, Telegram only allowed investors to buy significant amounts of tokens, starting with tens of millions of dollars. Smaller investors could get in only through funds like Da Vinci’s, said Vladimir Smerkis, who also invested via a fund, although not Da Vinci. For such smaller investors, the withdrawal terms were not favorable.

A return of 72% “is quite a small return, especially if you take into account the fees,” Smerkis said in an interview. He and some other investors decided to take the cash immediately, and he does not regret it. “We made many times more money on the growing crypto market while that lawsuit was being prepared.”

Earlier this year, poeple familiar with the process told CoinDesk that most investors chose to take the 72% option, but Telegram ended up with about $600 million as a loan. Investors who stayed in the deal started receiving money back in April. Prior to that, in February, Telegram sold $1 billion worth of bonds.

Zhelezko declined to comment on the case further when asked by CoinDesk. Telegram had not responded to an email seeking comment by press time.