Most Fund Managers Say Bitcoin Still in a Bubble: Bank of America Survey 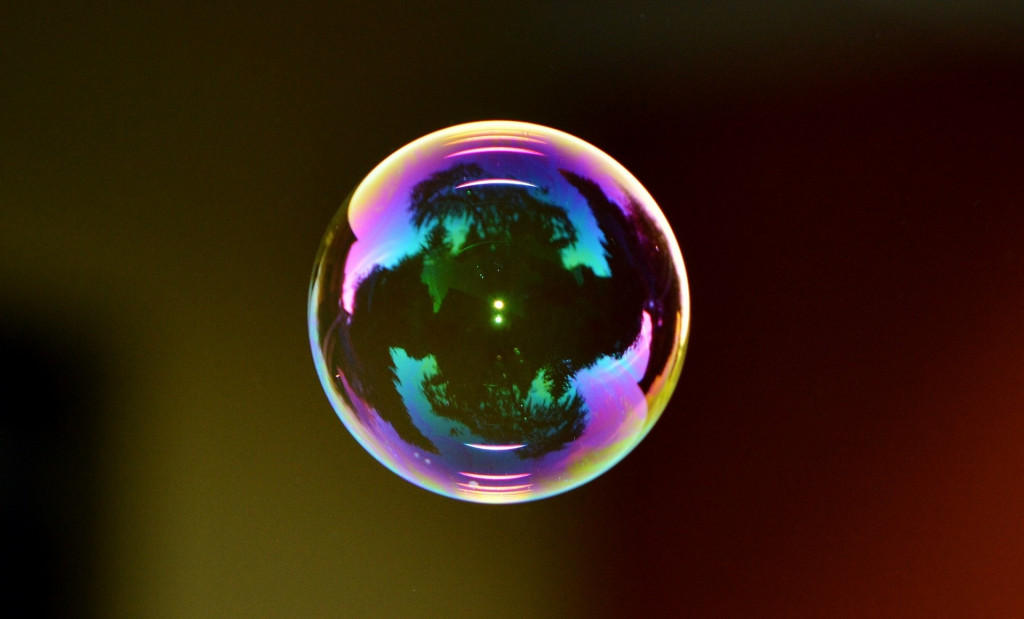 Some 81% of fund managers believe bitcoin is in a bubble, even after May’s 35% price crash, according to the latest Bank of America Global Fund Manager survey.

The results for the period June 4-10 are up six percentage points from last month’s data, indicating sentiment on Wall Street has turned more bearish.

The skepticism among the 224 fund managers surveyed comes despite fresh signs of institutional interest in bitcoin from hedge funds and banks including Wells Fargo.

The survey showed 72% of the fund managers surveyed think the recent uptick in inflation is transitory. Bitcoin is often seen as a hedge against inflation, and many crypto analysts attribute the cryptocurrency’s gains over the past year to concern about increasing inflation. So the Bank of America survey might be suggesting those concerns have abated somewhat.

Read more: 3 Things to Watch for Before Calling a Bitcoin Bottom

The survey also found fund managers no longer see bullish bitcoin bets as the “most crowded trade” on Wall Street. “Long commodities” ranked as the most crowded trade, displacing “long bitcoin,” which held the top spot in recent monthly surveys. While bitcoin’s price remains relatively stagnant after the May crash, the price of commodities like oil and iron ore has been climbing.