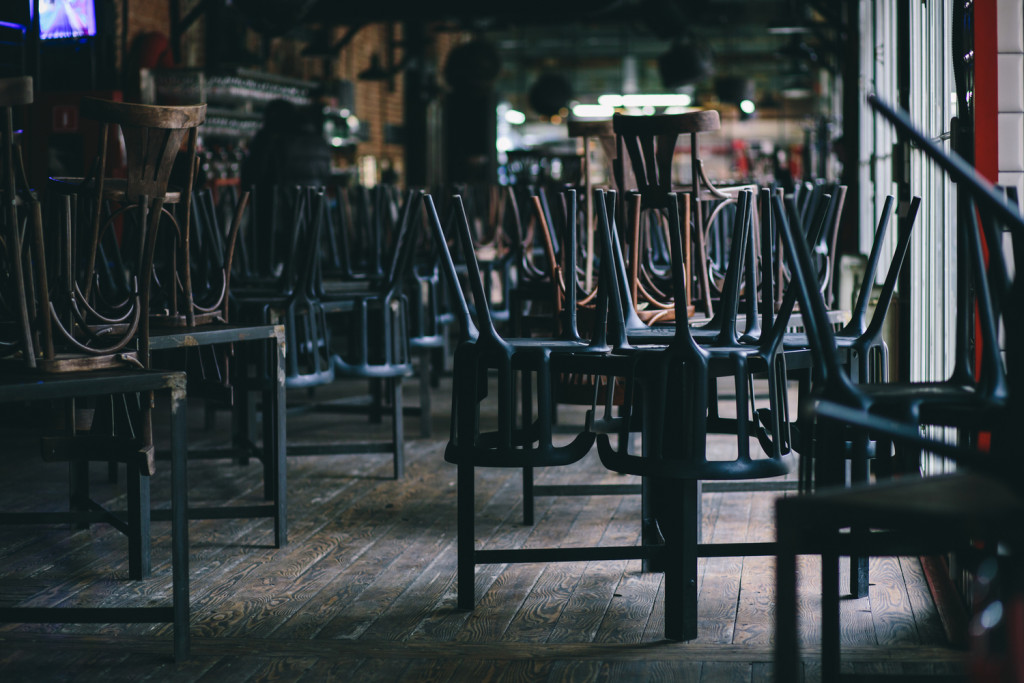 Blackmoon Crypto, an exchange that aspired to be the first to sell Telegram’s blockchain tokens, is closing, its CEO told CoinDesk.

The news comes weeks after a court order put into doubt whether grams will be issued as planned at the end of April. Blackmoon touted its relationship with investors in Telegram’s upcoming blockchain last fall, shortly before the U.S. Securities and Exchange Commission (SEC) filed suit against the messaging platform in October and secured an injunction delaying gram issuance by months.

“After in-depth analysis we concluded that running a crypto exchange in compliance with all modern [European Union] regulation including the Fifth Anti-Money Laundering Directive and licensing requirements (that are constantly changing unpredictably and unfavorably) is not competitive to unregulated alternatives that are available in the market at the moment,” Seydak told CoinDesk in an email.

According to a user, the exchange sent an email last week announcing the closure. All withdrawal limits have been lifted and fees have been canceled. Holders of Blackmoon’s own BMC tokens, sold during a $30 million initial coin offering (ICO) in 2017, will be able to convert the coins into USDC stablecoins.

Read more: Making Sense of the SEC’s Case Against Telegram

“We will release the converter by the 24th of April and will inform you accordingly,” said the email, which was shared with CoinDesk. According to Seydak, withdrawals will be processed automatically for the next three months, “and after that period we’ll be considering all requests on a case-by-case basis.”

The user, who asked for his name not to be published, said he invested 34 ETH in Blackmoon’s ICO in 2017, when ETH price was as high as $311 apiece.

“I saw an opportunity in future asset management project in the crypto sphere,” the investor told CoinDesk. “Later, I followed the cooperation with TON (gram) and was additionally positive about it.”

Now, the investor is worried whether Blackmoon would make the BMC to USDC conversion transparent and fair to investors.

“The BMC/USDC conversion rate will be flexible and depend on the amount of requests and outstanding reserves,” Seydak told CoinDesk.

Blackmoon Crypto is registered in the Cayman Islands and was initially a marketplace for ethereum tokens backed by shares in mainstream companies like Lyft. Last summer, it boasted a modest 3,800 users, but hoped to boost this number dramatically with a unique offer: as soon as Telegram’s TON blockchain launched, Blackmoon planned to become the first official marketplace for its tokens, called grams.

The exchange partnered with Gram Vault, a Swiss custodian founded especially for holding yet-to-be-issued grams, and that it had some big investors in Telegram’s TON $1.7 billion token sale as clients.

Blackmoon had been hoping to boost its gram liquidity by pulling tokens directly from Gram Vault, under the belief it would hold a significant number of tokens once investors received their allocations.

However, the issuance of grams has been indefinitely postponed: on March 24, the New York court supported a U.S. Securities and Exchange Commission (SEC) lawsuit against Telegram and ruled that grams should not be issued.

A Blackmoon ICO investor who spoke to CoinDesk under the nickname Eric Idosen said he used to hold Blackmoon’s tokens but sold them in November.

“I guess the situation with TON morally hurt them as both the leadership and developers [of Blackmoon] have been seriously involved in it,” he added. “They probably decided to freeze all activities for now.”

Blackmoon has created “many good tools for traders,” but later Binance did the same and obviously prevailed, Idosen said. “They are good guys, not scammers at all. But you need to understand that it was a purely venture stuff,” he added. “Their main problem was the lack of liquidity – a typical issue for new platforms.”

Another former investor said he also sold his tokens back to Blackmoon and his friend used the platform’s investment products. Neither yielded much profit, but everything was organized properly, he said: “In general, it worked pretty normally.”