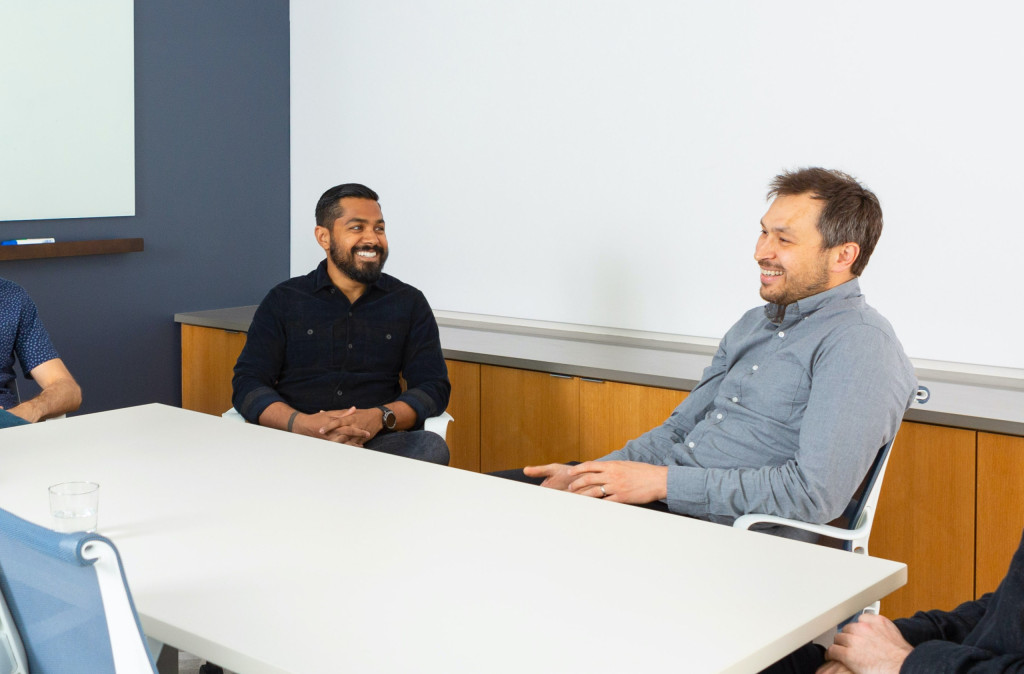 Solana Labs has raised $314 million from top crypto venture firms in a token sale that supercharges plans to build an expansive decentralized finance (DeFi) ecosystem atop the Solana blockchain.

Andresseen Horowitz and Polychain Capital led the private token sale with participation from CMS Holdings, Coinfund, ParaFi and others. Sam Bankman-Fried’s venture firm, Alameda Research, a major backer of Project Serum, one of the most popular decentralized exchanges on Solana, also joined the round.

The raise, which Decrypt hinted last week was coming, ranks among the largest token sales for a blockchain protocol in recent memory. Though a handful of projects have crossed the $200 million mark, they seldom bank as much as Solana has with this round.

Such a massive haul might be necessary if the latest blockchain to be deemed “ethereum killer” for its lower fees and faster processing time is to see that vision through. “The next phase is onboarding a billion users,” Solana Labs CEO Anatoly Yakovenko said in a press statement.

Yakovenko intends to woo those users by building out the blockchain’s footprint, as well as Solana Labs’. The funding round will support development of a trading desk, a venture investing arm and an in-house incubator, the press statement said.

“From Solana’s inception, we recognized that the single most important application for blockchains was trading, and that Solana was the only blockchain specifically built to trade assets at scale via parallel transaction execution,” Multicoin Capital Managing Partner Kyle Samani said in an email.

Solana’s SOL tokens rank among the top performers this year in digital-asset markets, up a staggering 22-fold in price, for a reported market value of $11.7 billion, according to the data firm Messari.

In June alone, the price has surged 38%, defying a broad sell-off in cryptocurrencies. Bitcoin, for example, is down 5% on the month.