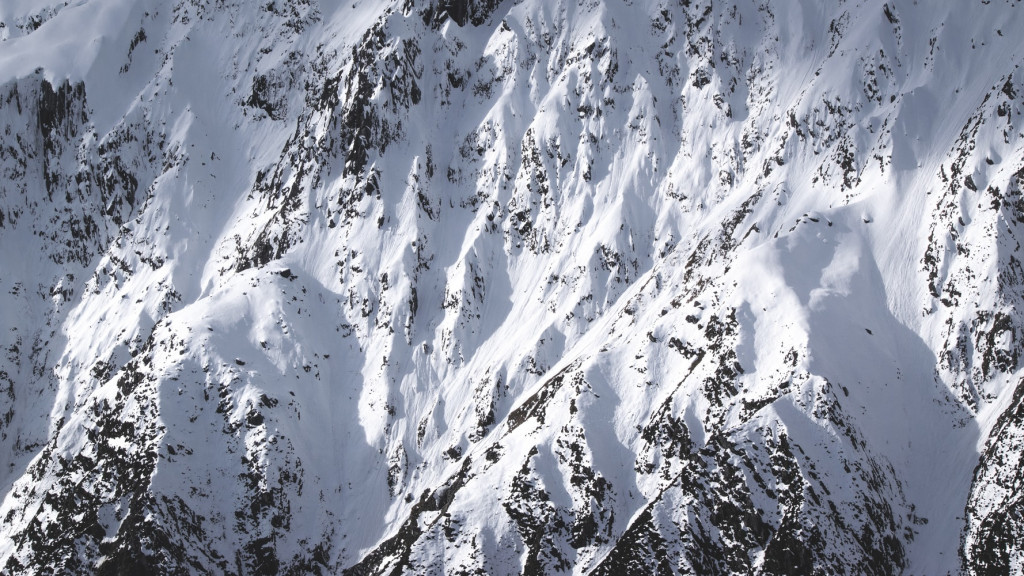 The price of AVAX, the token of the Avalanche platform, surged Wednesday after Avalanche announced plans for a $180 million “liquidity mining incentive program” to increase its scale in the world of decentralized finance (DeFi).

The token was up by 16% in the last 24 hours at press time, trading at $27.69. The price has more than doubled in the past month, according to data from Messari.

The Avalanche Foundation said in a press release that a $180 million DeFi incentive program titled “Avalanche Rush” will bring top DeFi applications to the platform, including Aave and Curve.  Avalanche is a platform that’s used to build custom blockchain networks and decentralized applications, knowns as “dapps.”

“Aptly dubbed ‘Avalanche Rush,’ the program will lead exactly to that, an avalanche of hot money rushing towards AVAX,” said Denis Vinokourov, head of research at Synergia Capital.

The token is still well off its all-time high of about $59 that it hit six months ago, according to CoinGeko.

“In the spirit of strength in numbers, strong partnerships, such as those utilized by Polygon with Curve, Aave and others, is a better strategy to attract and to retain users as opposed to re-inventing the wheel on their own,” Vinokourov said.

Often dubbed as an alternative to the Ethereum blockchain, Avalanche says the fact that it processes thousands of transactions per second and has low fees makes it a “haven for Ethereum defectors,” according to Messari research. It is not a single-blockchain network like Ethereum as it features multiple chains that perform different functions.

“As DeFi becomes more and more popular, it becomes clear that the Ethereum blockchain is currently struggling to fit all the activity. Thus, it is important to expand to other chains and layer 2s (L2s),” Michael Egorov, CEO at Curve Finance, said in the press release.

Read more: Valid Points: Ethereum 2.0 Trends Toward Decentralization
Disclosure
The leader in news and information on cryptocurrency, digital assets and the future of money, CoinDesk is a media outlet that strives for the highest journalistic standards and abides by a strict set of editorial policies. CoinDesk is an independent operating subsidiary of Digital Currency Group, which invests in cryptocurrencies and blockchain startups.