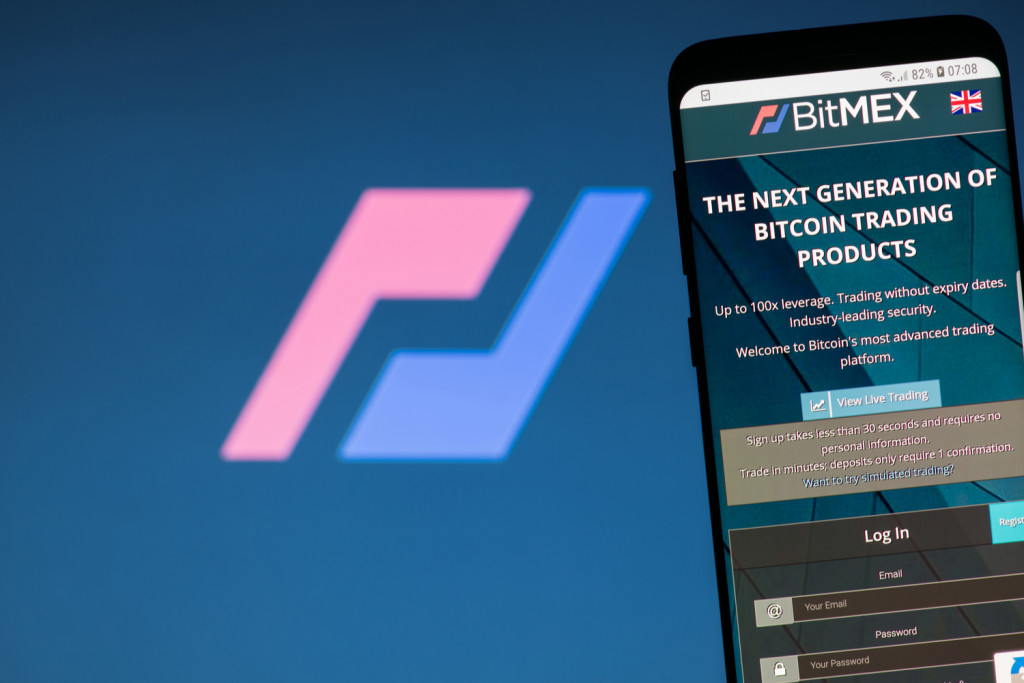 BitMEX has committed to becoming carbon neutral in the wake of Elon Musk stirring up debate about fossil fuel use in bitcoin mining.

The firm said it has a responsibility to take positive action and pledged to become carbon neutral.

To start, BitMEX will offset emissions related to withdrawals from its platform by donating “at least $0.0026 for every $1 of blockchain fees our clients pay out.” The exchange is still investigating the most effective organizations through which to carry out the initiative, and said it will publish details of this and how much is donated in the future.

The donation works out at $2,600 per $1 million in fees received. BitMEX said it turned to calculations from the CEO of the FTX crypto derivatives exchange, Sam Bankman-Fried, for the figure.

Bitcoin has been in the press a lot in recent months due to concerns about the energy use by miners who run powerful processing chips to crunch the numbers to record transactions on the blockchain and secure the network.

Also read: Bitcoiners’ Approach to the Climate Change Fight Isn’t Working – This Might

The issue was brought to a head on May 13 when Musk announced that Tesla would not accept bitcoin payments for vehicles until the industry shifted to more sustainable energy.

A number of mining firms have since announced shifts to facilities powered almost completely by hydroelectricity or moves to offset emissions.