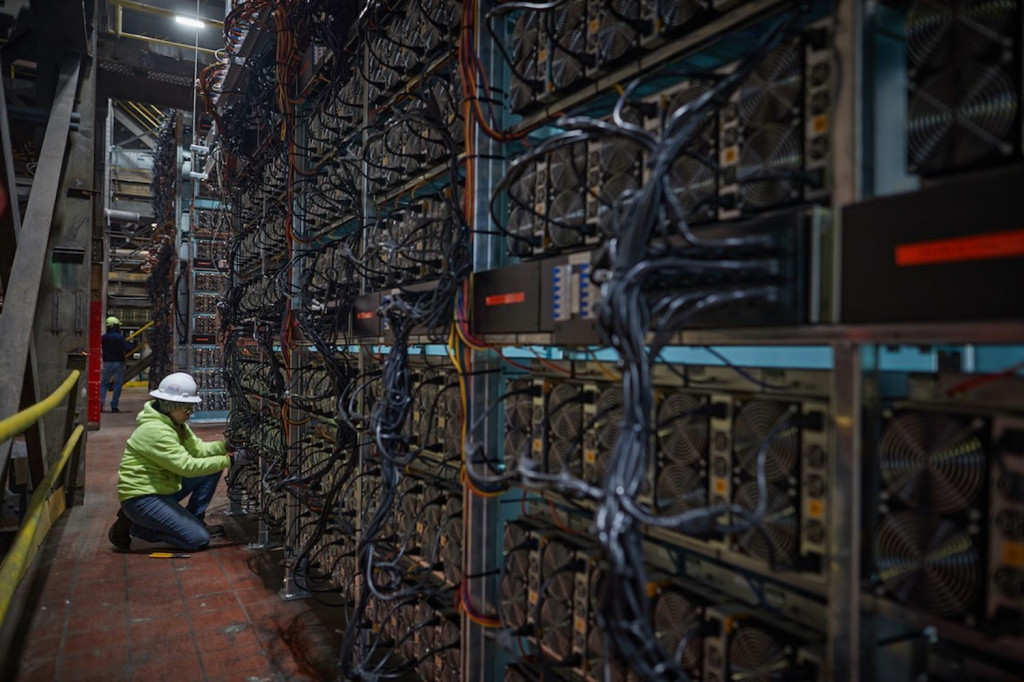 The power station operator said it will invest in a “portfolio” of greenhouse gas reduction projects to offset 100% of its miners’ carbon footprint. It also plans to invest some of its mining profits in renewable energy projects in New York, according to its statement on Friday. The miner owns its own ~40 MW natural gas plant, the energy source prompting the carbon credit purchases.

Greenidge, which is planning to go public through a merger with a special purpose acquisition company, or SPAC, came under fire last month for its plans to expand its upstate New York bitcoin mining facility. Environmentalists objected to the power station burning natural gas to mine bitcoin as well as to its cooling system’s alleged impact on a local lake.

“Each project has been reviewed and certified by one of three well-recognized Offset Project Registries, the American Carbon Registry (ACR), the Climate Action Reserve (CAR) and Verra, ensuring that any projects funded by Greenidge reduce emissions or increase sequestration of greenhouse gas in a manner that is real, permanent, and verifiable,” the release reads.

The Greenidge case is one battlefront in a growing war over bitcoin’s environmental footprint. Critics have blasted energy-hungry crypto miners for in their view needlessly contributing to the climate crisis, while defenders of bitcoin’s proof-of-work blockchain argue that the crypto amounts to an insignificant blip in global emissions.

“All miners should follow their example and buy offsets; they’re only around 10 bps (basis points) to neutralize the climate impact,” Nic Carter, a partner at Castle Island Ventures and frequent commentator on the mining controversy, said of Greenidge. “Offsets are an expedient and efficient tool to solve this problem.”

The Chinese government has begun cracking down on coal mining in Inner Mongolia, expressly for its carbon footprint.

Earlier this week, Tesla CEO Elon Musk suspended the electric-car maker’s policy of allowing bitcoin as a payment because of environmental concerns. He said Tesla could revisit the crypto once “mining transitions to more sustainable energy.”

In response, some North American miners have begun making moves toward 100% renewables in their energy sourcing. In MONTH, the Crypto Carbon Accord was created, with a growing number of companies pledging to make the crypto mining industry carbon neutral by 2040.

Though Greenidge’s bitcoin rigs will remain dependent on energy from fossil fuels and will use more energy once it expands its mining operations, the company appears to be one of the first crypto miners with a carbon emissions offset plan.

Notably, bitcoin mining’s energy mix trends from 36-76% renewables depending on the time of year. Currently, Chinese miners are migrating away from the coal-rich region of Xinjiang to the hydro-rich Sichuan region.