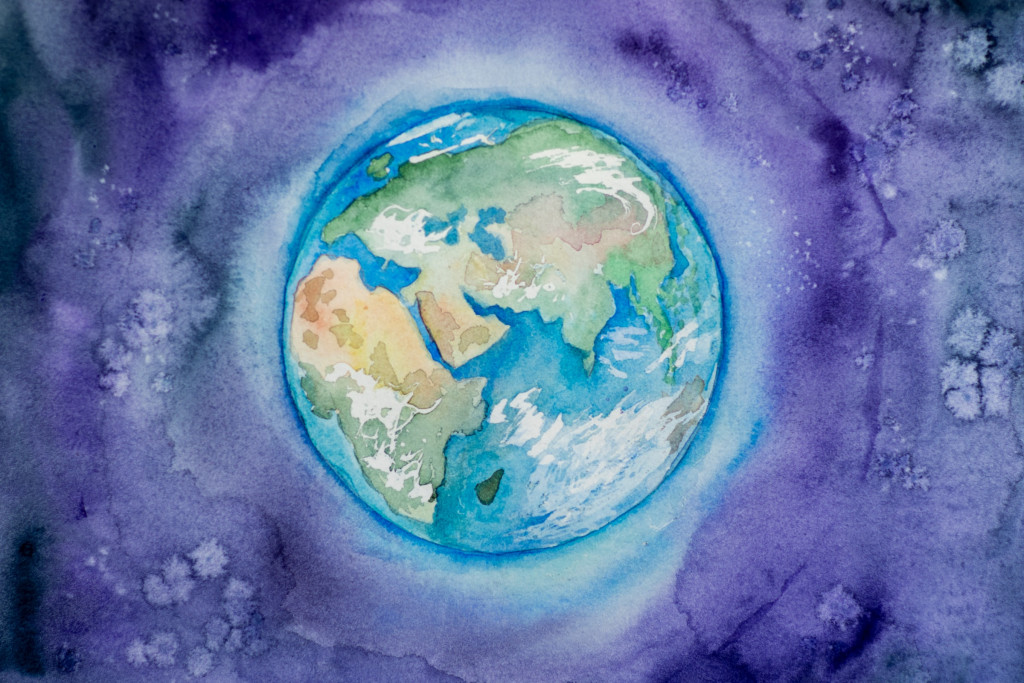 Tesla giving in on the bitcoin and energy fight doesn’t mean Elon Musk actually believes bitcoin is a net harm for the environment. It just means Tesla has realized this is a fight that’s not worth waging because it can’t be won. Tesla is right.

Bitcoiners are never going to win the fight over energy on their own.

Crypto, more broadly, is losing the fight over climate and energy, because refutations don’t work. Facts and reason never persuade anyone.

Whomever sets the terms of a debate in the public mind wins that debate. Arguing this argument is a losing proposition. The only way to win it is to create a new conversation.

The narrative that bitcoin uses too much energy is set. It’s a fixed thing in space. The only way to get past it is to create another narrative that is more compelling.

I believe there is another narrative, one with the useful property of also being correct, but to advance it will require bitcoiners to do something many are loath to do: acknowledge the utility of other blockchains.

There’s potential for cryptocurrency to help the grid go green. Energy production as we know it wastes a lot of energy, particularly in transmission over great distances and in waste heat. More sources of energy closer to their users, including more small renewable sources, would reduce waste on the grid, but lots of energy sources create a new set of problems: coordination problems.

Read more: The Myths and Realities of ‘Green Bitcoin’

The electricity grid and global banking are similar. They are both highly centralized. They are both industries where incumbents use regulators to keep out competition and control their markets.

Energy waste is wired in, literally

Transmission is a key issue in reducing waste.

Because folks like to throw national equivalents around, the United States wastes something like 5% of its power in transmission, which is roughly the equivalent of what the Netherlands and Colombia combined consume in total each year. And that’s just energy wasted in wires here.

The U.S. grid transmits comparatively efficiently. Other countries waste a much greater proportion of their produced energy moving it around.

Beyond transmission waste, cities and towns would also be able to get more sources of alternative energy online if the grid were better able to manage them. Micro-grid is the term of art for power sources that can be islanded from the larger grid as needed, but can oftentimes also contribute excess power to that grid. Sometimes micro-grids are deployed to protect infrastructure that simply can’t go down (such as transportation systems or military bases), but they also have real advantages in terms of waste reduction and increasing renewables in the energy mix.

Compelling narratives win controversies; facts and reasoning do not.

A single house can be a micro-grid unto itself if it’s able to communicate with the broader grid about when it should shut off as needed.

The trouble with micro-grids for the energy as we know it is the wires can only hold so much juice, so it’s important not to overload them. At times of high capacity on the network, some parts of the grid need to be shut off so wires don’t melt. It’s also crucial when the power is out, so workers can safely make repairs.

The grid needs to figure out on the fly which sources should be connected and which shouldn’t. It’s a complex and contingent conundrum. In other words, it’s a market.

Cryptocurrency looks like it could be very useful in sorting out markets just like that. Markets in general are good at coordination problems, but with energy one is needed that can operate at internet speed and one in which no one actor can dominate to shut others out. A fast blockchain that can handle lots of tiny transactions super fast might be a great help here.

So if the cryptocurrency technology Bitcoin pioneered really does prove to be a key infrastructure component of a green future, that provides a crucial cover for Bitcoin, because Satoshi’s invention will have enabled it.

But advancing this story would require bitcoiners to accept that all of crypto is one big industry and the future is not, in fact, one that belongs exclusively to bitcoin.

Arguing that bitcoin mostly uses renewables isn’t working and it should be obvious why: that argument accepts the premise.

Bitcoin and energy use are part of a larger dialectic about human impact on climate. Dialectics are large meetings of ideas that move history forward: The world comes to a consensus around one idea, which dominates, until it’s confronted with another compelling idea.

“Bitcoin isn’t green” is a thesis that rests on a larger thesis, a correct thesis, that humans have had an adverse effect on climate.

“Bitcoin’s really not that bad and actually this argument’s whole premise isn’t fair anyway” isn’t an antithesis to that thesis; it’s just quibbling. Bitcoin needs to put forward an antithesis. The crypto industry as a whole needs to advance another narrative that stands on its own.

Centralization of power inherently wastes energy: That is a good antithesis.

Cryptocurrency looks like it might be very good at enabling decentralized, real-time markets. Markets are good at coordination and that’s why this industry could be crucial to a less-wasteful economy.

Compelling narratives win controversies; facts and reasoning do not.

As someone who has cared about climate change for much, much longer than he’s been interested in cryptocurrency, I happen to think I’m right about the role this technology could play in addressing climate issues (but we won’t know until someone tries it). Being right is nice, but it’s not especially useful in winning society-wide arguments. The very good refutations bitcoiners make are only making headway with bitcoiners.

Being right doesn’t move a dialectic, but telling a compelling story does.

The industry’s current approach to this controversy is not compelling. How do I know? Because it’s not working.