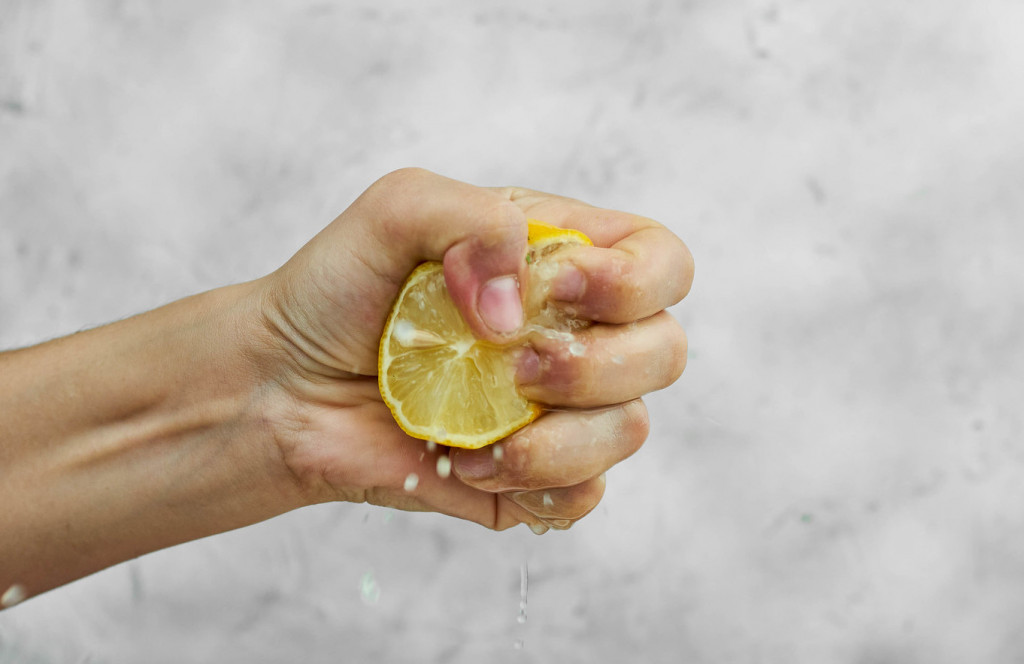 Coinbase’s below-market interest rate on deposits of the stablecoin USDC might reveal confidence in its own strength – a bet that customers will view the cryptocurrency platform as a safe place to keep their money.

When the biggest U.S. cryptocurrency exchange rolled out the new deposit service last week for the dollar-linked stablecoin USDC, at a rate of 4%, it touted the ability to pay customers “more than 50x the national average of a traditional savings account.”

Coinbase didn’t go out of its way to highlight that other crypto lending platforms are offering depositors higher rates – in the neighborhood of 8%. The crypto lender Celsius, for example, is currently advertising an annualized percentage yield (APY) on USDC deposits of 8.88%.

Asked about the below-market deposit rate, Coinbase pointed to the hazards of lending money to platforms that might be more risky: “We have recently seen the rise of crypto interest accounts that offer attractive rates on customers’ assets,” a Coinbase representative said in an emailed response to questions sent by CoinDesk.

“While the high interest rates are appealing, they can present varying levels of risk,” the representative added. “When you read the full terms and conditions, you may find that your assets are loaned to unidentified third parties and subject to their credit risk, which could result in a total loss of your crypto holdings.”

Such commentary highlights an increasingly relevant question as more cryptocurrency firms try to woo big institutional investors and companies to digital-asset markets with promises of high returns: What is the creditworthiness of the lender that’s accepting the deposits, and will it be able to repay them when depositors ask to redeem?

To deposit is to lend

Just as big companies typically pay lower interest rates on bonds than a smaller junk-grade issuer, Coinbase might be betting that it can get away with paying a lower interest rate on deposits because it’s a big, well-known player in the cryptocurrency industry, with a stock that’s publicly traded – meaning it has to publicly disclose financial statements and a welter of information about its risks.

“We don’t know the exact legal structure Coinbase has this wrapped in, but 4% might not be a bad rate for accessing the debt markets if it falls under the camp of an unsecured liability of the company,” David Grider, lead digital asset strategist at Fundstrat, wrote in his weekly newsletter on June 30. “But many users will rightfully view Coinbase as a highly creditworthy borrower and find the ability to ‘lend to them’ attractive.”

Circle, the crypto native financial services firm that powers the USDC stablecoin, also offers an APY of around 4% on its USDC Circle Yield product.

“The USDC that is lent out is overcollateralized on our platform, which is very significant,” he said.

Compound Labs’ newly launched Compound Treasury business offers an APY of around 4% on deposits of U.S. dollars, which are then converted into USDC and invested in Compound’s decentralized lending protocol. The Compound Treasury website says the accounts are offered by “Compound Prime LLC,” which according to regulatory filings is a company incorporated in Delaware. The accounts are offered in part by the digital asset firm Fireblocks Inc. and Fireblocks LLC, a money-services business, according to the website.

Coinbase’s comparatively low interest rate might be well-timed in terms of the market dynamics: Some cryptocurrency lenders have recently been reducing their deposit rates, partly because the market has cooled from earlier in the year.

BlockFi, Ledn and Matrixport have cut their interest rates on deposits of USDC for July amid changing market conditions, while the rates on top decentralized finance (DeFi) protocols such as dYdX, Aave and yearn.finance are already as low as 0.47%.

BlockFi’s new interest rates for USDC deposits in July are between 5% and 7.5% depending on the size of the deposits. Ledn and Matrixport are in the range of 6.5% to 9.5%.

“The borrowing demand is not great,” Cynthia Wu, head of business development and sales at Hong Kong-based Matrixport, said. With bitcoin’s price “rangebound around $30,000, there’s not much to do.”

The fear with depositing tokens to a lending platform is that the company might run into trouble. The accounts aren’t backed by Federal Deposit Insurance Corp. insurance, as is the case with savings deposits at a U.S. bank.

What could go wrong?

As Grider wrote, the risks are plentiful: “If the lenders’ assets become impaired somehow during a sell-off where liquidated collateral doesn’t cover loans issued, or during a hack lose funds, or due to the default of an uncollateralized counterparty, or due to improper management – users can lose a substantial portion of their funds, since these types of institutions are not regulated like banks.”

CoinDesk reported in June that the cryptocurrency custodian Prime Trust had cut its contract with Celsius, citing “red flags.” A person familiar with the situation, who did not want to be identified because of the sensitivity of the matter, said Prime Trust’s risk team was concerned about Celsius’ strategy of “endlessly rehypothecating assets.”

Under Celsius’ terms of service, the company also holds assets for customers in Texas and Washington state. Celsius “may lend, sell, pledge, hypothecate, assign, invest, use, commingle or otherwise dispose of assets and Eligible Digital Assets to counterparties or hold the Eligible Digital Assets with counterparties, and we will use our best commercial and operational efforts to prevent losses,” according to the terms.

In early June, Celsius announced that it had invested more than $200 million in mining equipment and other investments.

Other crypto lenders, still providing relatively higher APYs for their USDC deposits such as Nexo and Voyager Digital – with APYs of 12% and 9%, respectively – say their higher rates are justified by how they manage depositors’ funds.

“There are, naturally, moments when we have slightly more funds earning interest,” Antoni Trenchev, co-founder and managing partner of Nexo, said in an email response via a representative. “In these situations, we engage in market-neutral trading strategies to generate yields.”

Trenchev predicted that Coinbase’s entry to the USDC yield-earning products would eventually push “subpar” platforms out of the market.

“At Voyager, we conduct proper due diligence and risk mitigation analysis before we loan out any assets,” Steve Ehrlich, Voyager’s CEO and co-founder, said via a representative. “Voyager only loans out assets to highly vetted financial institutions that are regulatory compliant and well-capitalized, each with a trusted base of counterparties.”

Read more: BlockFi Rate Cut on Bitcoin Deposits Leaves Rivals Scratching Heads
Disclosure
The leader in news and information on cryptocurrency, digital assets and the future of money, CoinDesk is a media outlet that strives for the highest journalistic standards and abides by a strict set of editorial policies. CoinDesk is an independent operating subsidiary of Digital Currency Group, which invests in cryptocurrencies and blockchain startups.