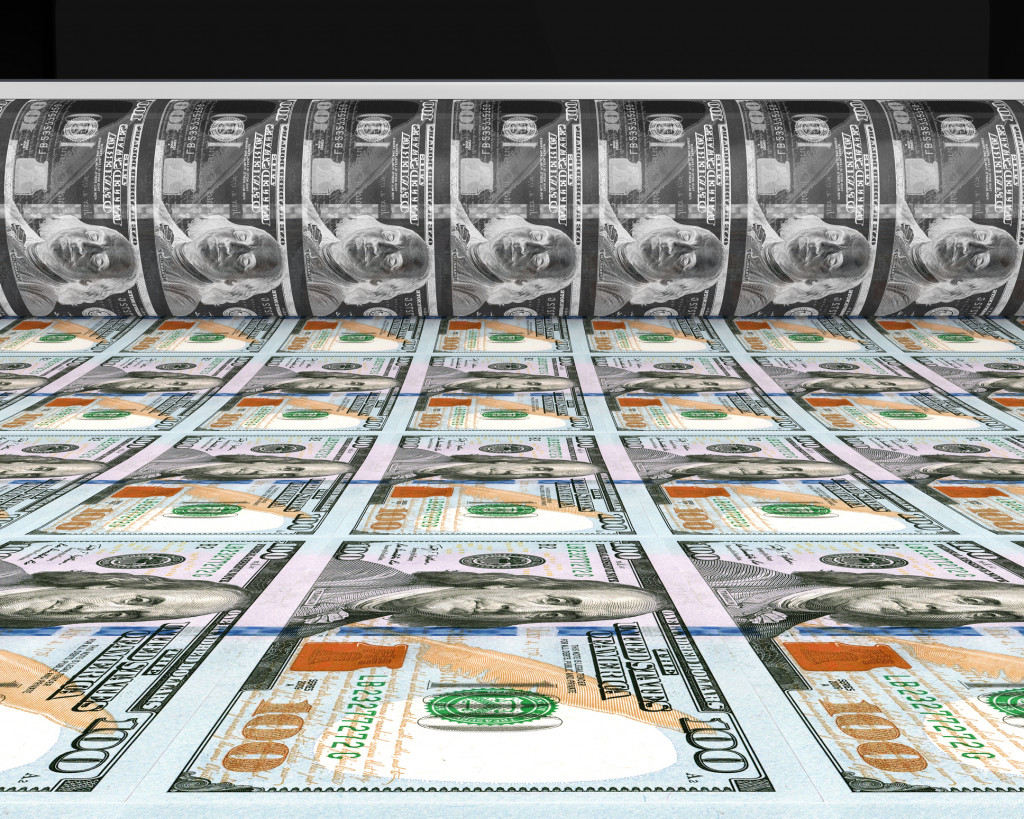 Two of America’s most respected investors, each with their own claim on the affections of cryptocurrency bulls, are locking horns over their conflicting views of the economic future. On one side is Cathie Wood, head of Ark Invest, whose ARKK Innovation ETF holds bullish positions on companies like Tesla and Coinbase. On the other side is Michael Burry, whose 2007 bet against the housing market, just before it triggered a financial crisis and the Great Recession, has turned him into a near-mythic doomsayer.

On Monday, it was reported that Burry, through his Scion Asset Management fund, is betting against the success of Wood’s innovation ETF to the tune of 235,500 shares shorted, or about $31 million worth of put options. The conflict has been largely framed as one between data-driven fundamental investing and a more ideas-driven, big-picture approach. Analysts who agree with Burry’s bet have pointed out the massively inflated price-earnings ratio of ARKK holdings. (This Twitter fusillade from investor Christopher Bloomstran is a blistering must-read.)

David Z. Morris is CoinDesk's Chief Insight Columnist. This article is excerpted from The Node, CoinDesk's daily roundup of the most pivotal stories in blockchain and crypto news. You can subscribe to get the full newsletter here.

That debate is exemplified by ARKK’s very large position in Tesla – an automaker whose market cap is larger than the next five largest auto companies combined, yet only occasionally turns a profit. Wood, as chronicled in CoinDesk’s in-depth profile, was vaulted into the upper tier of investors by her unwavering faith in Tesla during the company’s dark stretch in 2018. Even before shorting ARKK, Burry had a huge $534 million short position against Tesla, aligning him with the “Tesla Q” skeptics who believe that Elon Musk’s big promises about things like full self-driving are hot air.

But this is just the sexy philosophical surface of the debate. Look closer, and the face-off between Wood and Burry is about something both simpler and bigger: their different thinking about inflation.

Inflation is a threat to the valuation of growth or “innovation” stocks largely because even moderate sustained inflation would lead the Federal Reserve to raise interest rates to rein in the money supply. Because so few of ARKK’s portfolio companies are profitable, they can be expected to need continued cash through loans or other financing as they grow. Higher base interest rates make that capital more expensive. (It would have a similar or even stronger effect on venture capital and private-equity hedge funds.)

Wood, meanwhile, says she now believes current inflation is transitory, correctly pointing out that commodity and used car prices are crashing back to earth. In a tweet thread responding to reports of Burry’s short position, she argued, “The equity market is likely to reward disruptive innovation strategies once again when headline inflation breaks and/or fears of recession increase.”

This is perhaps a bit surprising from Wood, who had supported the re-election of Donald Trump and so might be expected to join the mostly right-leaning inflation hawks. Her contrary position might show a flexible mind willing to reassess conditions on the ground. On the other hand, it might be a matter of convenience, since predicting low inflation makes her fund’s thesis look better.

And Wood certainly has a motive to talk her own book. After a sustained run of impressive annual returns around 30%, ARKK returned a staggering 150% in 2020, thanks to positions in companies like Zoom that saw outsized gains during the pandemic. That success has both grown the balance sheet and attracted more capital, and ARKK now manages nearly $22 billion, up from $9 billion in October of last year.

But Wood’s impressive returns have, at least for the moment, dried up. ARKK is down 6% so far this year, while the Dow Jones big-cap index is up 20%. Ouch.

(Regardless of your current inflation expectations, there’s some universal investment wisdom to be gleaned here: If you’ve held ARKK for a while, you’re probably still laughing despite recent losses. But if you bought in after Wood’s stroke of 2020 pandemic good fortune, you are getting waaaaashed, brother.)

There is another angle on the inflation question, though, which lurks just under the surface of Wood’s thesis. Some argue that a loose money supply has been good for speculative investments as household saving rates increase and more participants put money in the stock and crypto markets, a phenomenon often referred to as “asset price inflation.” (Though there’s serious debate over whether calling this a form of “inflation” is accurate.)

One important implication of the asset inflation theory is that money going into bitcoin or Tesla stock isn’t making demands on real goods. That means rising asset prices could actually be reducing real inflation pressures and the threat of higher interest rates. That would mean capital could stay cheap for innovators, even as money printing pumped up speculative assets.

Wood signed off a long rebuttal of Burry with this: “I do not believe that [Burry] understands the fundamentals that are creating explosive growth and investment opportunities in the innovation space.” For ARKK, those fundamentals could actually include continued heavy U.S. public spending – as long as Wood and her fellow travelers can coax enough of that cash into their own high-risk bets.