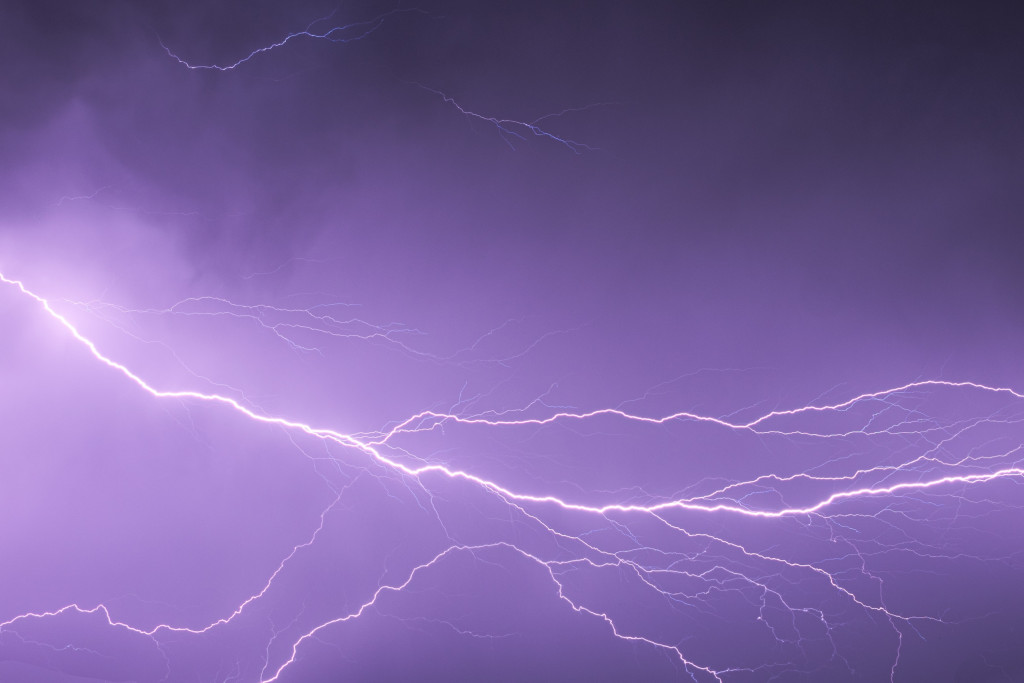 The Lightning Network – a layer 2 payment product built on top of the Bitcoin blockchain that enables secure, private and near-instantaneous transactions at little to no cost – has surpassed 25,000 active nodes for the first time, an indication that the network is growing stronger with more nodes and more channels.

During the past 30 days, the number of active nodes has risen 8% to 25,010. A node is essentially a “user” on the network who sets up their computer to interact with other nodes. That way, they can send, verify and receive information – in this case, bitcoins.

In order to reduce congestion on the Bitcoin blockchain, the Lightning Network allows users to route their transactions through off-chain channels. All of the transactions that pass through a channel are rewritten into a single transaction and settled on the Bitcoin network, allowing for millions of transactions to be made in a matter of seconds. These channels run between the various nodes that have chosen to connect in this way.

Not every node, however, operates a channel. Currently, the number of nodes with channels is 14,419, or about 58% of all nodes. The remaining 42% are simply there, for the time being, at least.

But for those who do choose to open and fund a Lightning Network channel, there is the potential to earn yield.

Earning yield on the Lightning Network

In the Lightning Network, not every node is connected to every other node; that would require far too much storage per node. Usually a transaction has to “hop” through channels, from one node to the next in order to find a path to its final destination. To accomplish that, the Lightning Network uses onion routing from the Tor Network, a privacy-based network protected by encryption, which essentially allows a transaction to hop from node to node until it reaches a target.

Each hop through a channel requires its own fee – so the fewer hops, the better. Currently, the average hop distance is 8.8 hops.

The increase in the number of channels means that there are more connections between the nodes. Since every single jump between nodes costs a fee, having more channels available increases the chances of finding a more efficient route for the transaction’s final destination. Thus, increased connectivity can greatly reduce the fees associated with sending transactions.

Read more: Becoming Self-Sovereign: How to Set Up a Bitcoin Node, With Lightning

Greater connectivity and more channels also translates to more competition in facilitating transactions. Average fees have dropped below the base fee. Although the base fee for passing through a node’s channels is 1 sat, the median fee that is being charged is only 0.000006 SAT/SAT spent or $0.000000003018/SAT spent. (A “sat” is a satoshi, the smallest unit of a bitcoin.)

Furthermore, the network capacity signifies a more developed network because it means that cumulatively, users have “invested” in the network. In order for transactions to hop from node to node, each channel must be funded adequately. The higher the capacity, the more funds can be sent.

The growth is, in part, due to the increasing need for a solution to Bitcoin’s scalability problem, which states that Bitcoin is limited to only seven transactions per second on the base layer. Layered networks like Lightning and sidechains like Liquid have gotten the attention of big names in crypto like Twitter and Square CEO Jack Dorsey, whose Twitter user name now includes a Lightning bolt for the Lightning network.

Earlier this summer, the Lightning Network made headlines when Jack Mallers, CEO of payments company Strike, announced the adoption of bitcoin as legal tender in El Salvador. In partnership with the president of El Salvador, Nayib Bukele, Mallers’ Lightning-based payment app Strike was implemented throughout the country.

Now, Mallers is taking an aggressive stance against big centralized exchanges like Coinbase by bringing on app bitcoin purchase fees to near zero. All of these big moves signify his dedication to fostering the growth of Bitcoin as well as bringing attention to Strike and Lightning.

Read more: Jack Mallers’ Strike Rolls Out Bitcoin Buys, Going Head-to-Head With Coinbase
Disclosure
The leader in news and information on cryptocurrency, digital assets and the future of money, CoinDesk is a media outlet that strives for the highest journalistic standards and abides by a strict set of editorial policies. CoinDesk is an independent operating subsidiary of Digital Currency Group, which invests in cryptocurrencies and blockchain startups.