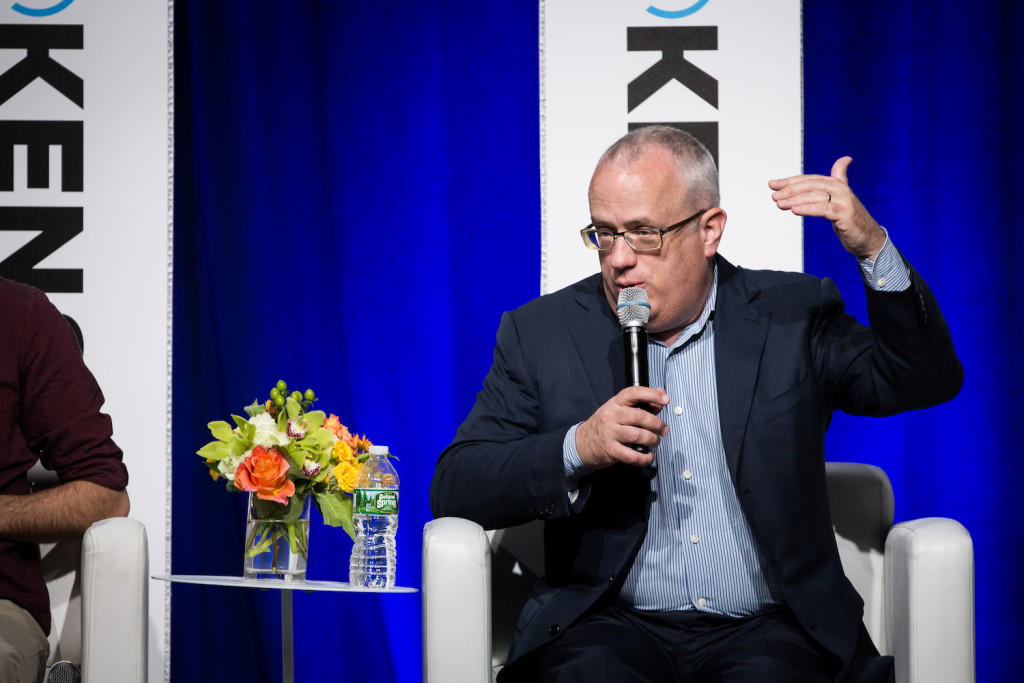 The privacy-focused Brave browser is seeking to walk the line when it comes to preserving users’ privacy while also offering up news recommendations in its recently launched Brave Today, a news aggregator integrated into the browser.

This continues Brave’s incremental progress toward building out a suite of services meant to rival, and exceed, dominant browsers like Chrome and Safari.

In March, Brave announced the acquisition of Tailcat, an open search engine, to be the basis of its forthcoming product Brave Search. Brave is pitching Brave Search as a non-tracking alternative to Google Search on Chrome and mobile.

Recommendation systems are a feature of the web today. Whether it be YouTube’s recommendation algorithm or Spotify’s weekly playlist offerings, these systems often rely heavily on tracking your behavior online – meaning, essentially, gathering and analyzing your data.

Brave Today allows users to “anonymously subscribe to RSS feeds of their favorite news outlets and stay up to date with all the latest news in a single place.” Users are able to choose from 15 different categories of curated sources and then customize their stream further by adding or removing them (including CoinDesk).

“Starting with on-device recommendation for Brave Today, we want to start offering Brave users a level of personalization powered by models that are trained locally, all while keeping user privacy our first priority,” said Pete Snyder, senior privacy researcher at Brave.

Tracking without the ick factor

To avoid collecting users behavior data in the service of recommendations, Brave is proposing “a new framework for making on-device privacy-preserving recommendations that doesn’t require user interaction data to be collected on a server.”

Brave is using a technique it calls “Federated Learning With Privacy.”

Federated learning is a machine-learning technique that trains prediction models (algorithms) while keeping data locally on devices, rather than feeding that data to a central server (whether that be on the premises of a company or in the cloud) that hosts the model.

“Users train local models on their private data and share only their local model updates with a central server,” said a blog post announcing the proposal. “The central server computes a global model as the aggregate of all local models and sends it back to the users, where the process repeats.”

Privacy is quickly becoming something large tech firms value. Google, for example, has introduced and implemented a system called Federated Learning of Cohorts (FLoC), albeit with mixed results. Various browsers, such as Brave, have refused to adopt FLoC and, in fact, have disabled it in its browser.

Snyder said FLoC and federated learning are categorically different. FLoC is a privacy-harming behavioral advertising system proposed by Google and implemented in some Chromium-based browsers, he said.

Snyder said Brave’s ultimate goal is to improve the user experience on the Brave browser through federated private learning with the private on-device recommendation framework for Brave Today is merely the first step.

“We plan to get there gradually and in measurable steps. Our focus at the moment is building the federated learning infrastructure,” he said, adding:

“Once this is up and running, we are planning on testing it on smaller optimization problems that have practically no privacy cost. If our tests are successful, we can use our federated private learning framework to power user-facing features like Brave News, and optimize already existing ones, such as our local ads targeting machine learning.”