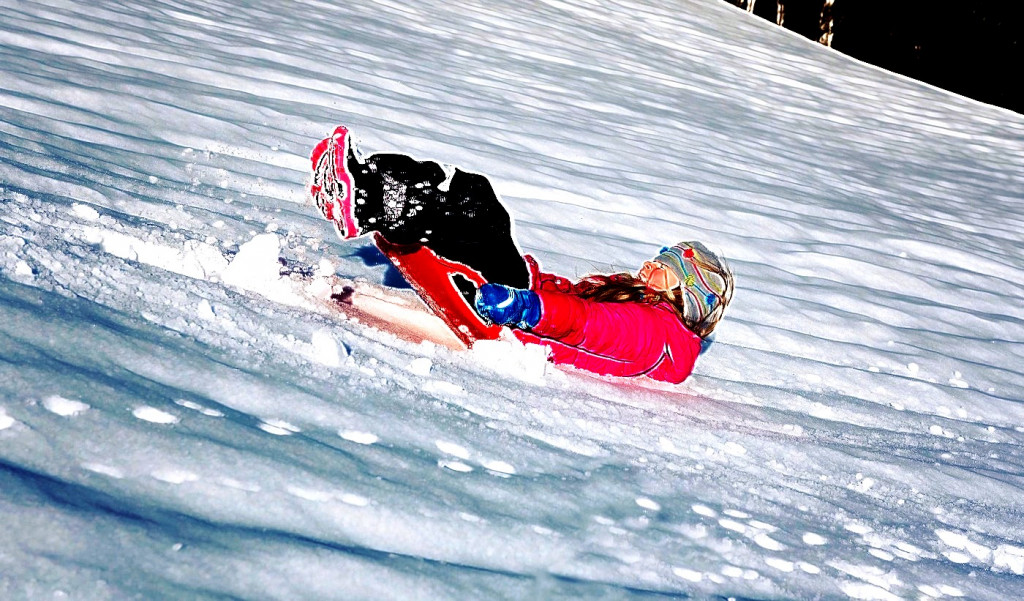 An unusual condition known as “backwardation” that has developed recently in the bitcoin futures market should be seen as a sign of weak demand for the cryptocurrency on the part of big institutional investors, JPMorgan wrote in a new report.

Bitcoin’s recent price slide has prompted institutional investors to pull out of bitcoin futures on the Chicago Mercantile Exchange, leading to the backwardation, which is when futures trade at a discount to the spot price. The condition is in contrast to the “contango” that’s more often seen in commodities markets, where futures trade at a premium.

The JPMorgan report published Wednesday noted that the bitcoin futures backwardation has recently emerged. To wit, the 21-day rolling average spread between the futures contract expiring in two months and the spot price has now turned negative. It’s the first time that’s happened since 2018. The CME launched the bitcoin futures contract in late 2017.

“This is an unusual development and a reflection of how weak bitcoin demand is at the moment from institutional investors that tend to use regulated CME futures contracts to gain exposure to bitcoin,” the JPMorgan analysts led by global market strategist Nikolaos Panigirtzoglou said.

Backwardation is often taken to represent demand outstripping supply in commodities markets, though as a caveat, the bitcoin futures market might be different because the cryptocurrency is, at least for now, mainly a speculative asset rather than a physical commodity like oil or pork bellies, analysts told CoinDesk last month.

The 21-day moving average of the second-month bitcoin futures spread over spot prices remained negative for most of 2018. The cryptocurrency witnessed a bearish trend throughout the year, falling from nearly $17,000 to $3,200.

The trend reversed higher after the CME futures switched back to contango in early 2019.

While bitcoin has stabilized in the $30,000 to $40,000 range over the past two weeks, the CME futures remain in backwardation. The JPMorgan analysts wrote that they would want to see futures flip back into contango before reversing their negative outlook.

“We had argued previously that the sharp decline in the bitcoin share during April/May from around 60% towards 40% was a bearish signal carrying some echoes of the retail-investor-driven froth of December 2017, when the share of bitcoin had fallen from around 55% to below 35%,” the analysts wrote.

“We believe that the share of bitcoin in the total crypto market would have to normalize and perhaps rise above 50% (as in 2018) to be more comfortable in arguing that the current bear market is behind us,” they added.