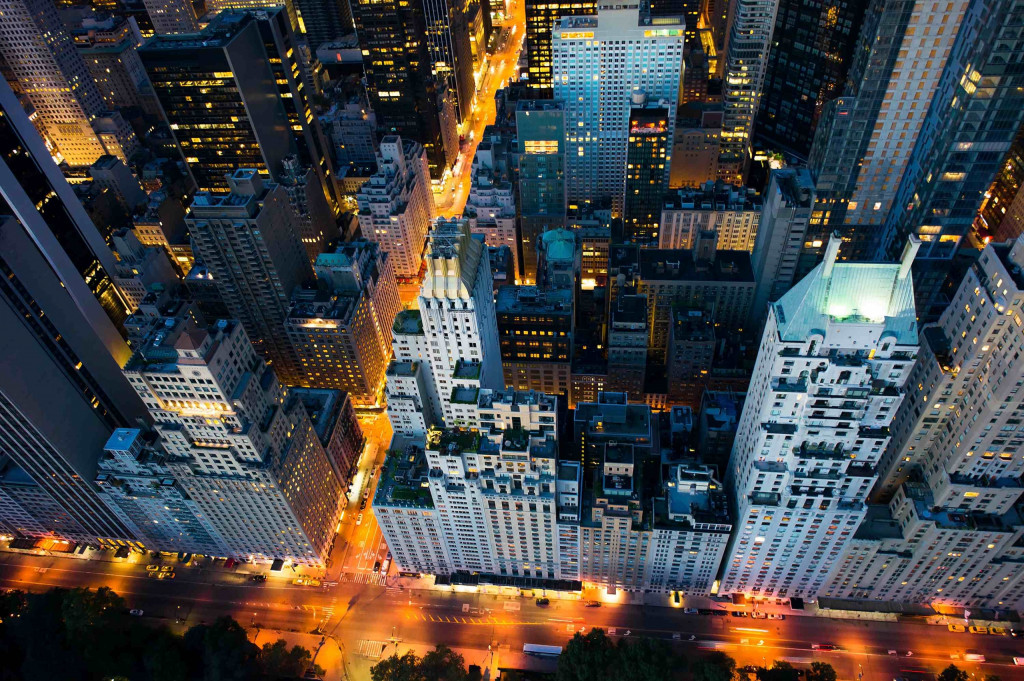 Although the report – titled “Innovation in Payments: The Future is FinTech“– notes that bitcoin may not survive in the long-term, the blockchain, it says, could help to reduce risk, transaction costs and improve speed, efficiency and transparency in the realm of payments.

The report goes on to assert that this process does not come without a set of challenges:

“Indeed, blockchain technology presents a number of challenges that have yet to be resolved, such as managing the ever-increasing length of the chain itself (a problem referred to as ‘blockchain bloat’), as well as how banks can reconcile the blockchain’s use of pseudonyms (used as a means of ensuring anonymity) with regulators’ requirements for transparency.”

“So while there is clearly a great deal of potential around the blockchain, the exploration of the applicability of such technology to global corporate transactions is still in its infancy,” the report continues.

Having noted the challenges, the report recommends that banks consider educating their key staff on developments, threats and opportunities in the payments business.

“Digital currencies and the blockchain in particular have the potential to significantly shake up payments, and vigilance in this area is necessary to ensure banks are not caught ‘on the black foot’ and remain relevant, prepared and proactive,” it adds.

The publication of the report comes after BNY Mellon was announced as one of distributed ledger startup R3 CEV’s new bank partners just last week.

In April, a Wall Street Journal report said that the bank’s developers had been experimenting with bitcoin‘s open-source code as a part of a newly created corporate recognition scheme.

As part of the programme, employees would receive the so-called “BK Coins” after contributing to the bank’s software development and would be able to redeem them for rewards such as gift cards.