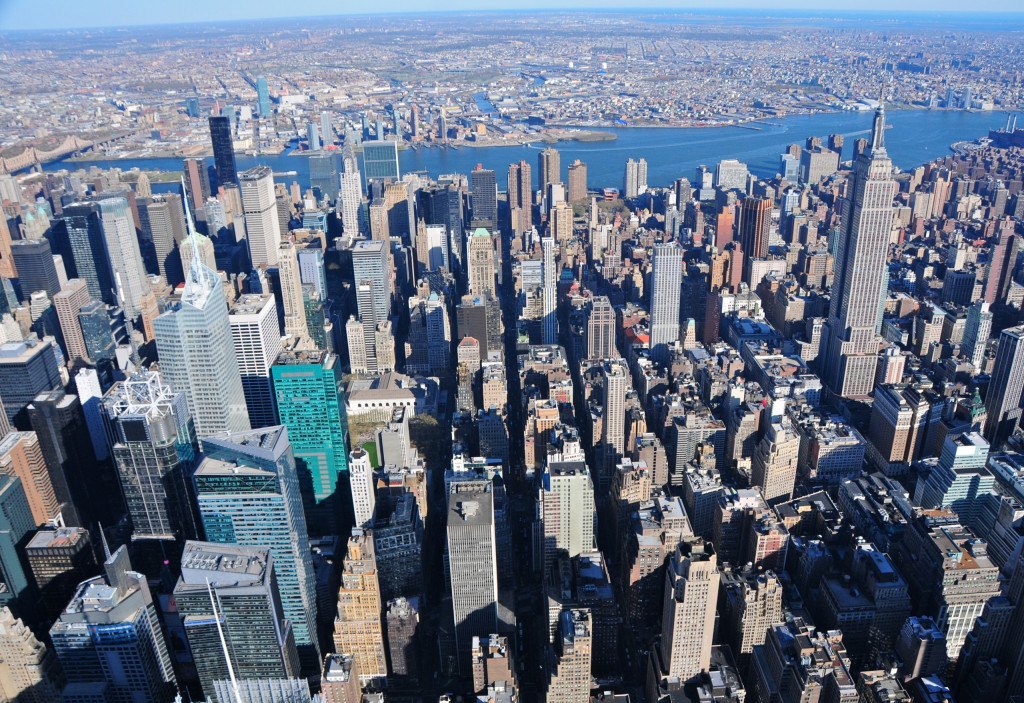 Developers for Bank of New York Mellon Corp have been experimenting with bitcoin’s open-source code for use as part of the bank’s newly created corporate recognition program, according to The Wall Street Journal.

The so-called “BK Coins” will be awarded to staff for contributions to the bank’s software development, and can be redeemed for gift cards and other rewards.

The initiative was announced by BNY Mellon CIO Suresh Kumar during a meeting last week at the bank’s innovation center. Kumar noted at the time that the bitcoin testing fits within BNY Mellon’s broader goals of exploring open-source software for the bank’s growing needs.

Kumar, according to the Journal, noted at the time that the scope of the rewards program may be expanded to cover other activities conducted by bank employees.

Kumar said of the development work:

“There is a big mindset change that comes with many of these new technologies. So if we can find a way to make it tangible, in a controlled environment like our internal employee recognition program, then we have a great opportunity to help our businesses better understand the potential value.”

BNY Mellon is the latest large bank to test the waters of digital currency.

Last week, for example, UBS announced the creation of a London-based development center dedicated to experimenting with the technology.