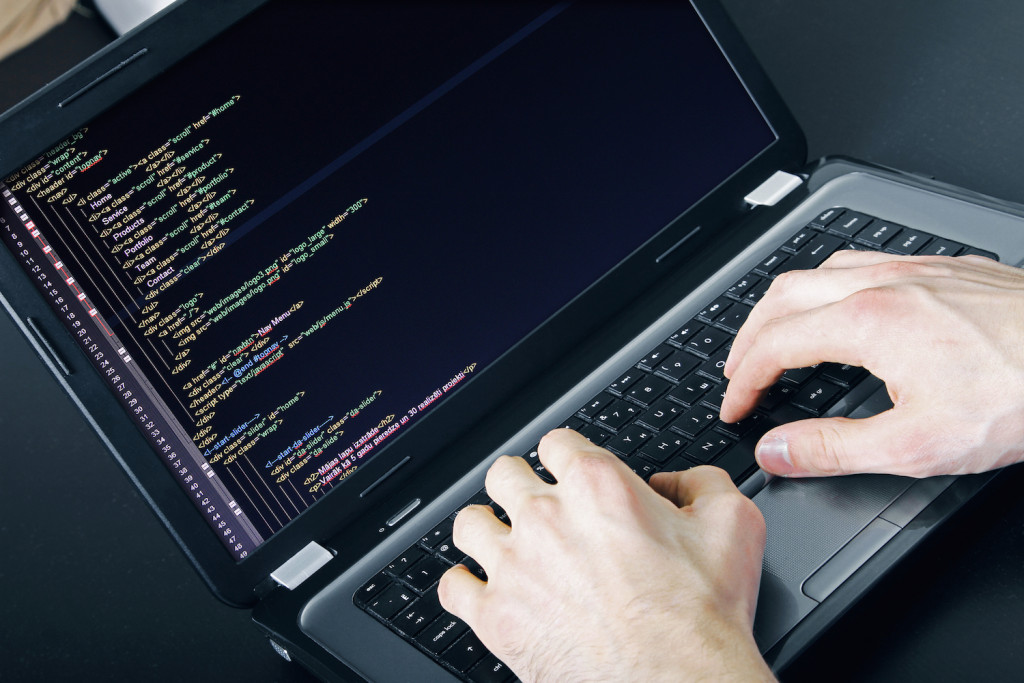 Developers will now be able to build on Stellar’s distributed network following an upgrade to its codebase which will also protect it against forking.

According to a blog post by founder Jed McCaleb, the upgraded network is now more secure, scalable and modular than before.

“The Stellar Consensus Protocol (SCP) optimises for safety rather than liveness when the network loses quorum – meaning the system is secure against forking. The Stellar Core code is now more comprehensible and elegant. Less than half the size of the previous codebase, it runs faster and uses less memory and disk space.”

Though McCaleb said there were a lot of “great things” about the new code – which has been nine months in the making – he highlighted two features which would allow the creation of simple contracts; the batching of transactions into a chain of operations and multisig accounts which can be signed with multiple keys and signers.

The upgrade comes after Stellar’s network was forked in December last year, resulting in temporary disruptions to its transaction system. The news also ignited a debate about the integrity of its and Ripple’s network, which use the same open-source protocol that leverages blockchain technology to send fiat transactions.