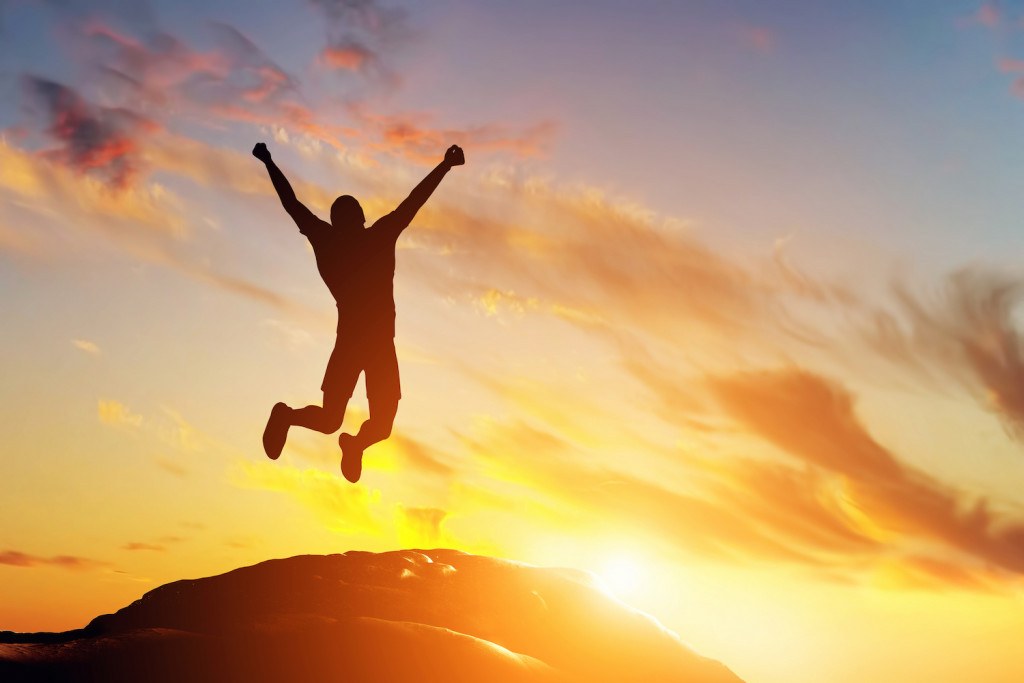 Bitcoin rose for a third straight day after El Salvador announced the effective date of the law making the crypto legal tender and a gift to every citizen of $30 via an e-wallet.

The world’s most valuable crypto is currently up over 5% on a 24-hour basis and is changing hands for around $34,294, according to CoinDesk 20 data. Most other cryptocurrencies in the top 20 by market value are up between 2% and 17% over the same 24-hour period, with dogecoin posting the strongest daily gains.

Despite being rangebound between $30,000 and $41,000, the jump in bitcoin’s price coincides with announcements made by El Salvador’s president, Nayib Bukele, who spoke during a national address on Thursday evening.

Bukele told his country’s citizens they would be able to receive $30 in bitcoin once they sign up for the Chivo e-wallet using facial recognition. The president also said his country’s controversial Bitcoin Law would come into effect on Sept 7.

Though the case may be presented as a major boon for bitcoin in the short term, long-term shadows, such as China’s anti-crypto crackdowns and the U.S. Federal Reserve’s hawkish tilt toward interest rates, continue to linger.

The parties reached a tentative agreement on Thursday over a $579 million infrastructure plan after weeks of negotiations, which helped drive U.S. stocks in building and equipment companies such as Caterpillar, on news of the deal.

U.S. stock markets closed higher on Thursday while Asia’s were all posting positive results by press time on Friday with the exception of Laos and Pakistan.