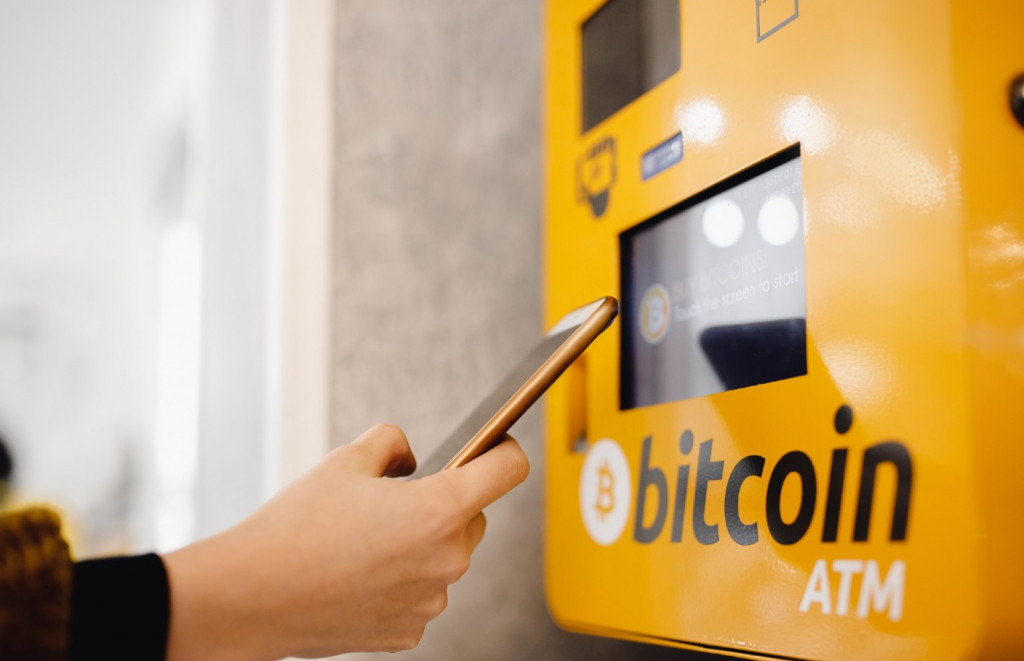 Funding of $1 million will help get operations underway, including the hiring of additional staff and opening an office ahead of the country’s proposed Bitcoin Law, expected to come into effect on Sept. 7.

Matias Goldenhorn, Athena’s director for Latin America, told CoinDesk via Telegram on Friday that while the market depth leading to the eventual success of his company in El Salvador was uncertain, it was “exciting.”

On June 8, El Salvador’s legislature passed a bill proposed by President Nayib Bukele making bitcoin legal tender alongside the U.S. dollar. Crypto ATMs are seen as a way for people to interact with the physical world, particularly those who are not well-versed in cryptocurrencies, Goldenhorn added.

The director also said his company was looking at twisting the cash logistics in a “different way” and partnering with financial institutions on the ground.

“In every [Latin American] country I’ve taken the company it’s a completely different ball game and we need to be very creative to be able to stay afloat,” said Goldenhorn.

Rather than staying in its “profit comfort zone” in the U.S., Athena decided to pursue countries south of the border, Goldenhorn added. “We truly believe in the mission of taking this to the people who need it the most.”