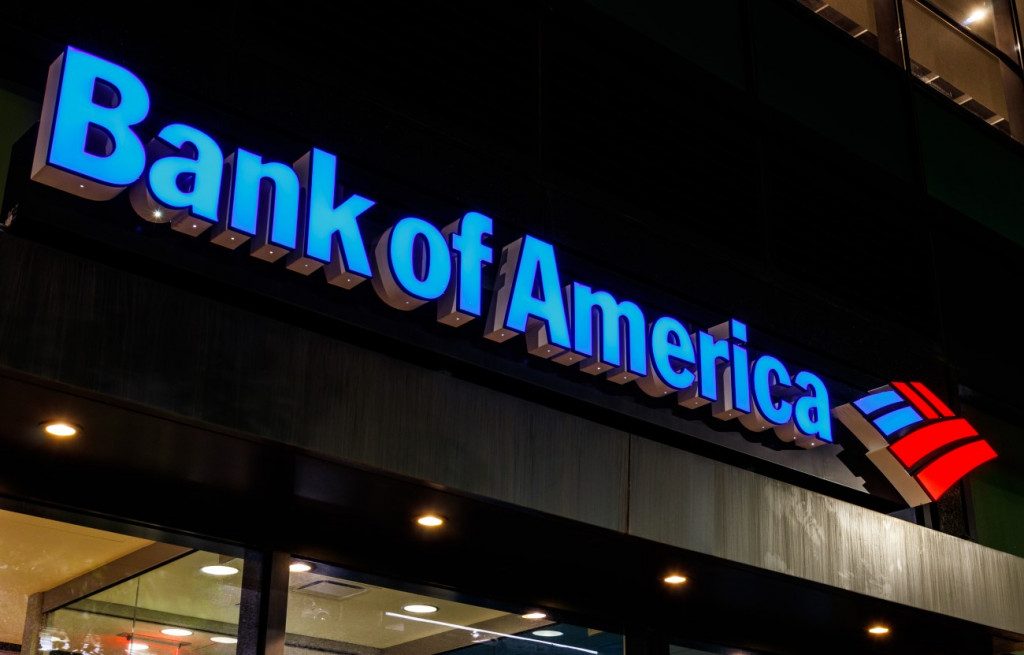 “Long bitcoin” – a bullish bet on the top cryptocurrency – is now the most crowded trade in financial markets, according to Bank of America’s January survey of fund managers.

Published by Reuters on Tuesday, the research is evidence of the growing popularity of bitcoin as an investment asset. Widely touted as a digital gold and an inflation hedge, the leading cryptocurrency by market value has rallied by over 230% in the past three months on the back of institutional demand. Prices clocked record highs above $41,900 earlier this month.

According to the survey, bitcoin has dethroned “long tech” (bullish bets on major technology companies) as the most crowded trade – that is, the one seeing the most capital inflow. The news marks the first time long tech has been pushed off the top position since October.

Meanwhile, betting against the U.S. dollar (“short USD”) is now the third most popular trade.

The battered U.S. dollar has regained some poise in recent days, tracking a rise in the U.S. Treasury yields. The Dollar Index, which tracks the greenback’s value, is currently seen at 90.50, up 1.4% from the multi-year low of 89.21 seen on Jan. 6. The minor bounce may have helped put the brakes on bitcoin’s bull run.

Also read: Crypto Long & Short: No, Bitcoin Is Not in a Bubble

Other details in the survey may portend a coming boost to the cryptocurrency in its role as an inflation hedge, however.