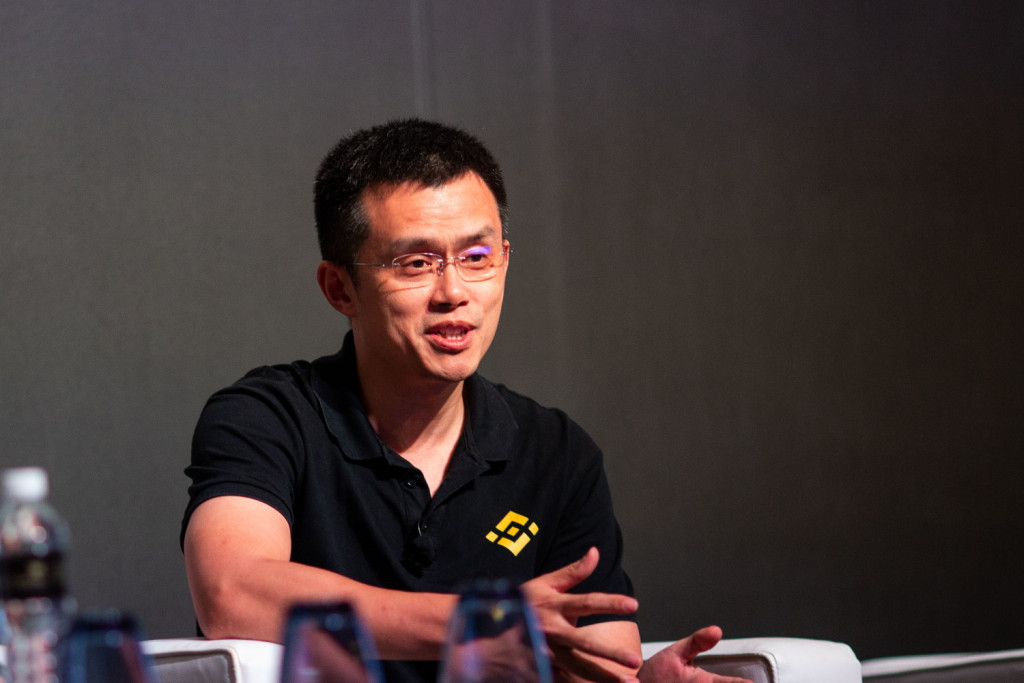 Binance, the crypto exchange that has come under scrutiny from regulators globally, said it will take a more proactive stance to compliance and stopped Hong Kong clients from opening new derivates accounts, effective immediately.