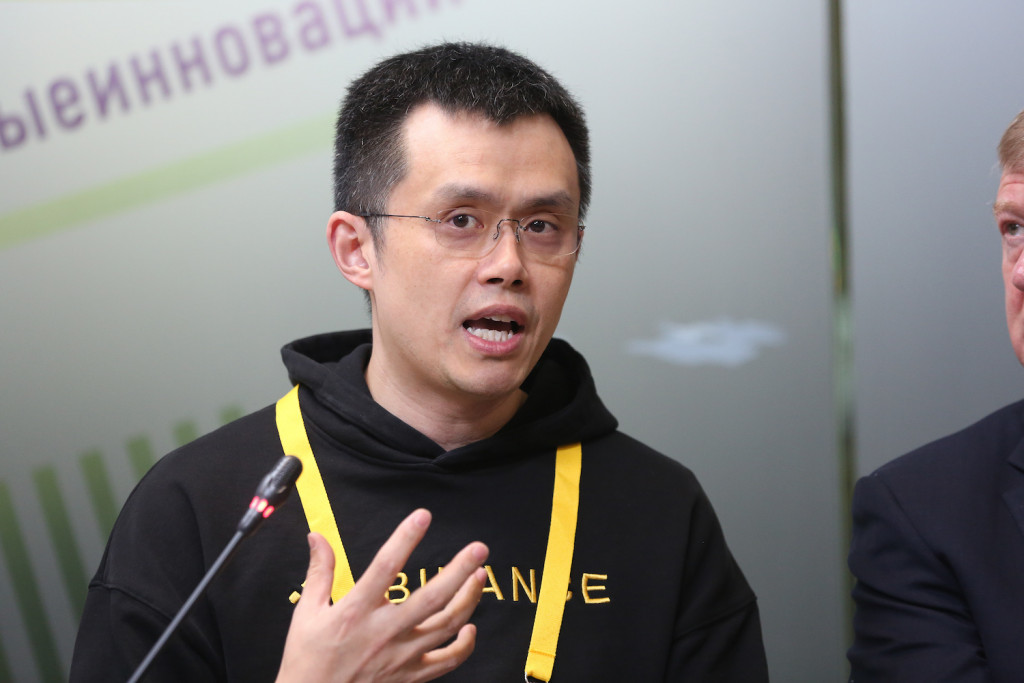 Binance, the world’s largest cryptocurrency exchange, is looking for someone with a strong regulatory background to become its new chief executive, replacing its charismatic leader Changpeng Zhao, also known as “CZ.”

“There is always a pool of candidates who could succeed me. We are looking for someone with a strong regulatory background to step in and be CEO,” Zhao said at a press conference Tuesday.

Zhao said there was no timeline for his succession and that he would not be stepping down right away.

“I will always contribute to Binance and the BNB ecosystem. I don’t have to be CEO to do that,” he said.

Read more: State of Crypto: Binance Is Firmly in the Regulatory Crosshairs

Binance has been lashed by a series of regulatory actions across a number of jurisdictions including the U.K. and Japan. Zhao made a point of clarifying that he would be “honored to run Binance as a regulated financial institution,” and that his move, when it comes, would be when a better leader emerges, rather than some reaction to the ongoing regulatory clampdown.

As part of the exchange’s plan to address the current regulatory scrutiny, Zhou said Binance is “pivoting from a tech startup to a financial institution,” which will involve opening headquarters, and creating a structure regulators can easily recognize.

“We have a structure that’s relatively hard to understand for regulators. For example, simple things like we don’t have a headquarters,” he told reporters. “So we are now looking to establish multiple headquarters in regional headquarters in different parts of the world. We don’t have specific locations for all of them yet.”

Read more: ShapeShift to Shut Down, Airdrop FOX Tokens to Decentralize Itself Out of Existence

Zhao acknowledged Binance’s communications with regulators in the past “have not been the best,” adding that the plan now is to hire ex-regulators and “become licensed everywhere.”

Asked by CoinDesk if a reported U.S. probe into Binance had kicked off a coordinated swoop on the exchange across multiple jurisdictions, Zhao said he did not know.

“No one has told us this is a coordinated effort, so we don’t know,” he told CoinDesk.