Why Crypto Miners Are Expanding Beyond Quebec 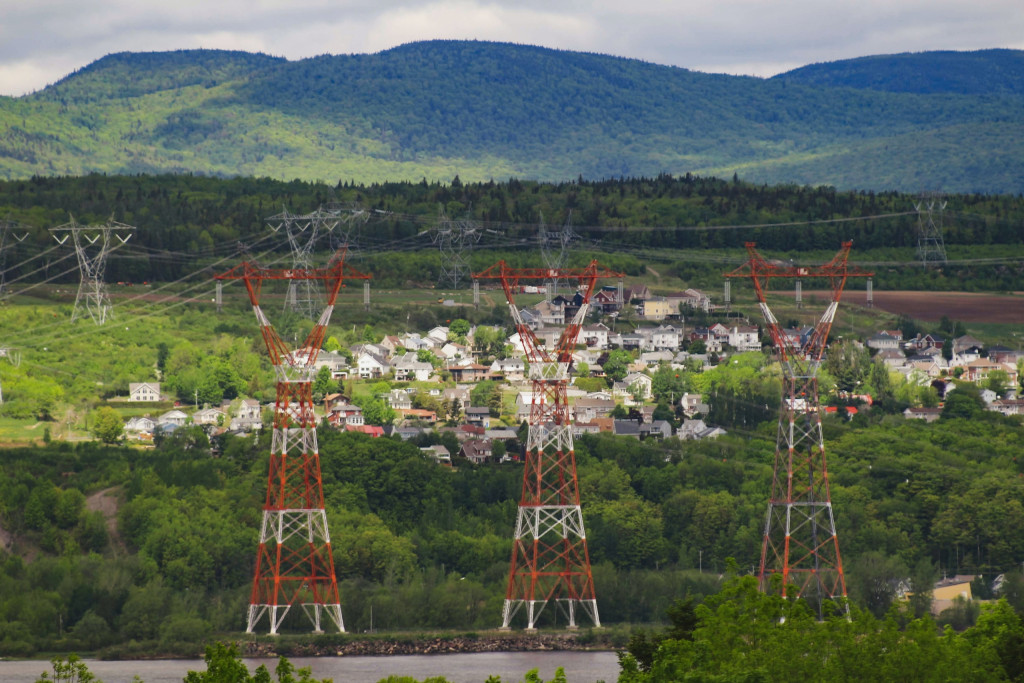 UPDATE (July 13, 2021, 03:25 UTC): After this article was published, Bitfarms said through a spokesperson that it wasn’t planning to leave the Quebec province, but rather there is a physical limitation on how much energy it can use for mining due to a 2017-era regulation and so it has expansion plans beyond the province. The headline and subheading have been updated.

With abundant sources of clean, renewable energy, for years Quebec was an ideal place to mine bitcoin. But leading miners there don’t see it that way now.

With the Canadian province implementing stricter regulation out of concern for bitcoin’s energy impact, miners are getting ready to leave the country for other sources of power.

Bitfarms, a Nasdaq and TSX-listed company, is one of Canada’s largest bitcoin miners. Currently, all its operations are in Quebec, but not for much longer.

“Because of the rules and the restrictions that they put in place, it’s very limited growth opportunities in Quebec, at least as the policies currently are,” said Bitfarms Chief Mining Officer Ben Gagnon.

Bitfarms, which currently has a market cap of $700 million, saw its revenue increase 200% in the first quarter of 2021 compared to the same period a year earlier. With growth there comes the need for expansion, but for Bitfarms that won’t take place in Quebec.

Back in 2017, as bitcoin’s price peaked near $20,000, Quebec was the subject of an increasing amount of interest from Chinese miners. China had cracked down heavily on coal-powered mining, closing down over 100 coal plants in China. The Canadian province has many hydroelectric dams, which makes electricity in the area not just cheap but suitable for a greener future.

“It scared the province and the utilities,” Gagnon said. In 2018, Quebec had to temporarily stop selling power to miners because the province needed to save the electricity for its residents.

Demand hasn’t slowed since then. Earlier this year, the province asked its crypto customers to lower their energy consumption by 95% for up to 300 hours in the winter. Quebec said it needed the power for the heating needs of its residents.

“The measures put in place were aimed at controlling their impact on local demand in Quebec,” a spokesperson for HydroQuebec, the utility, told CoinDesk in an email. “[We] must look at the overall picture and manage its surpluses responsibly in order to align with the aspirations of Quebec society.”

Bitfarms reacted with its feet, seeking alternative locations for its specialist machinery. Expansions to other regions are set to begin this year, Bitfarms confirmed to CoinDesk in an email.

In October, the company signed a deal for a new mining plant in Argentina, CEO Emiliano Grodzki’s home country; the plant will start operating in 2022. It will allow Bitfarms to draw up to 210 megawatts of electricity at its own discretion and at a rate of only $0.02 per kWh. For new cryptocurrency miners in Quebec the equivalent rate is as high as $0.15 now. That’s more than enough reason to see the South American country as a future mining haven.

“There’s a good opportunity for us to move in there, take over the entire power plant and build a large-scale mining operation at power costs that are half our power costs in Quebec,” Gagnon said.

Another Canadian cryptocurrency miner, Hive Blockchain Technologies, recently announced a new mining facility in Sweden, increasing the number of operation centers in the Scandinavian country to four as part of the company’s “growth strategy in Sweden.” The country now supplies Hive with 33MW of power and surpasses Quebec, which used to be the company’s biggest supplier of energy, according to data on Hive’s website. Hive did not reply to an email seeking comment.

Bitfarms isn’t going to be slowed down by energy regulators. “This is a race,” CEO Grodzki said. “Our goal needs to be continuously developed, meaning more hashrate, more data centers …”

Besides reducing power costs, the company is looking to extend the lifespan of its equipment. By moving older equipment to Argentina, it can still be profitable because operation prices are only a fraction of those in Quebec. If left in Canada, the company would have to sell off the older equipment.

“We are not currently in a logic of wanting to attract players in the market,” Quebec’s spokesperson said.

The region generates a huge surplus of energy that it exports to the U.S. Last year, Quebec exported more power to the U.S. than any other Canadian province.

But for Bitfarms, the future is elsewhere in the world. “There’s only so many rivers that you can dam up,” Gagnon says.