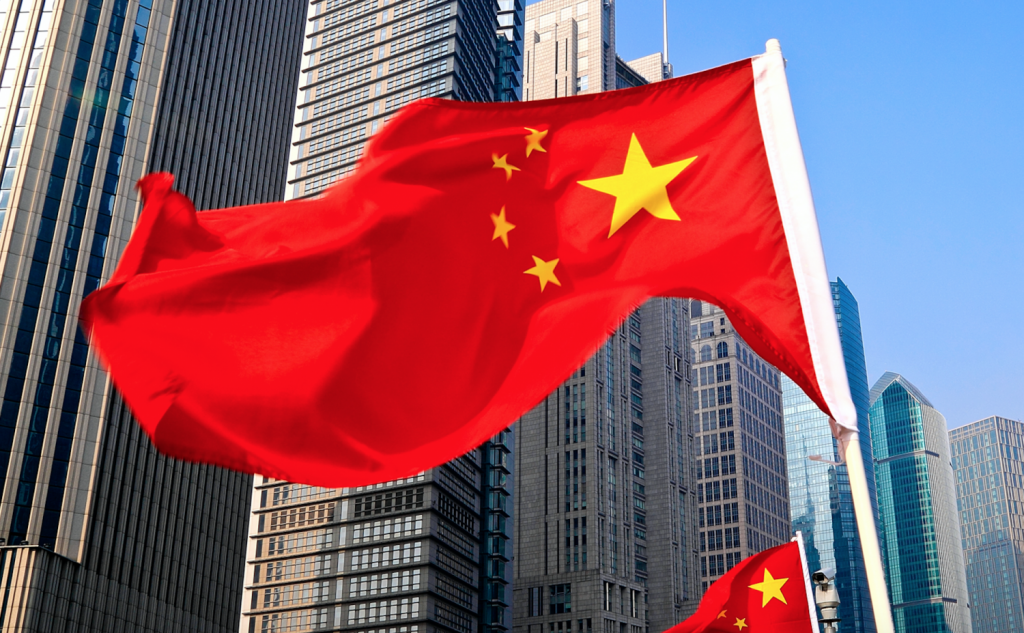 China’s nationwide crackdown on crypto mining could create a competitive environment  in which only the biggest miners can survive, said a co-founder and managing partner of Waterdrip Capital, a major investor in the Chinese crypto mining industry.

“Finding suitable sites outside the mining hubs requires a lot of resources such as capital and network,” Yusan Zheng said during a Chinese-language Clubhouse discussion hosted by CoinDesk. “Only the most experienced and deep-pocketed miners will be able to carry out such a plan.”

Local authorities in major Chinese mining hubs have started banishing crypto mining businesses since last Friday’s crackdown notice from the State Council. With little idle capacity in overseas hosting sites, some miners plan to go underground and continue to operate in other parts of the country, which might be only feasible for some of the biggest miners.

If mining power is too centralized, a few miners could manipulate the market by controlling the supply of bitcoin, or rewrite transactions on the immutable distributed ledger in the bitcoin network and shut out smaller miners with over 50% of the network’s mining power.

Xinjiang, Sichuan and Inner Mongolia have been popular regions for Chinese miners due to their cheap electricity. While the miners run their mining machines with hydropower in Sichuan during the rainy season in the summer, they migrate to the other two regions that chiefly have coal in the winter.

It is likely that miners will move from these mining hubs in western China to the east, where they can put the mining machines into factories, said Zheng, who was an early investor in bitcoin mining in China. The miners could also send a few mining machines to each household in the countryside, he said.

While the crackdown will be focused on mining hubs, it might be harder to implement if mining sites are in multiple discreet locations across the country, according to Zheng.

The electricity cost will certainly rise, but the factories and individual households could easily get millions of mining machines up and running again, Zheng said.

Chinese mining firms have also been trying to find overseas hosting sites since the crackdown.

But major global mining hubs such as Kazakhstan and Russia have little to no idle capacity to support new machines. Mining farms in North America are expanding their operations but that will take a long time to reach sufficient capacity to host the majority of Chinese miners’ mining machines, according to Ethan Vera, chief operating officer at Luxor.

“It is impossible to move all of the mining machines in China abroad,” Zheng said. “Miners have to figure out a way to keep the machines running.”