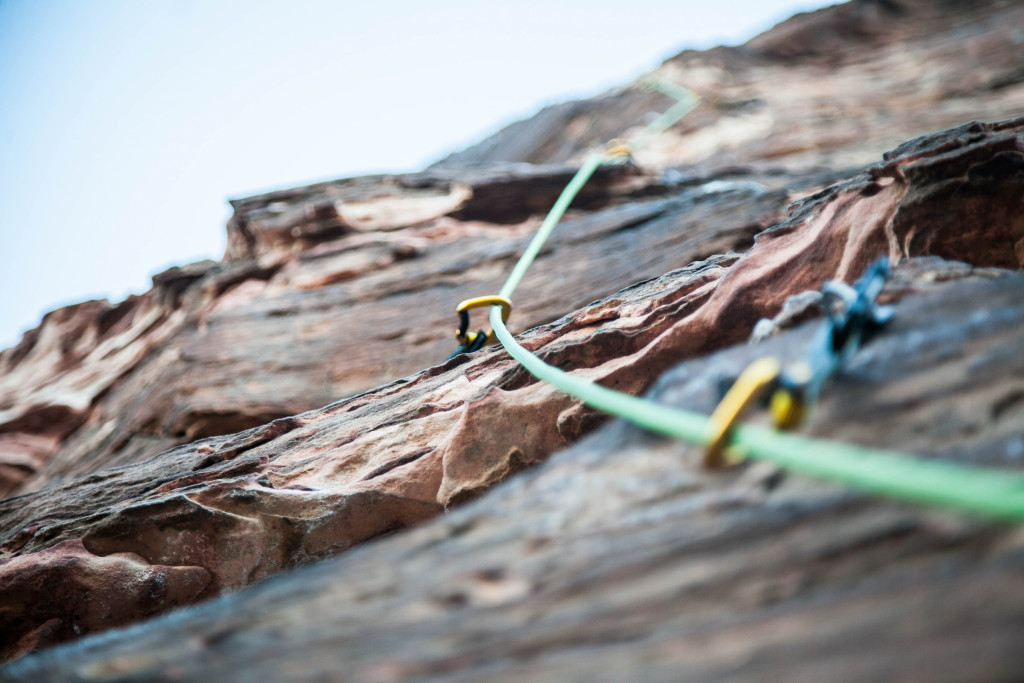 This week, the crypto market again shrugged off bad press for one of its most critical service providers. The issuers of the stablecoin tether (USDT) are reportedly in the sights of the U.S. Department of Justice for misleading banks about the nature of their business.

That’s not really news, and the market’s non-reaction to it was predictable. What’s interesting is something that’s been going on since the end of May: Tether’s growth has gone completely flat.

The chart here shows the supply of tether and USD coin (USDC), the second-largest stablecoin by supply. Since the end of May, tether’s supply has been stuck at $64.3 billion. The two-month doldrums is remarkable for a currency that had tripled between Jan. 1 and May 31.

Tether has long been dogged by allegations that it’s not backed by real dollars — that its issuers are pumping up the price of cryptocurrencies using units of tether issued out of thin air. Obviously, traders either don’t believe that, or don’t care: Tether has largely kept its peg to the dollar, even if its financials may be dodgy.

Trading crypto implies a certain degree of comfort with risk. I guess nobody goes to the cashier’s window at the Bellagio and demands to see their audited balance statements, either.

Still, the question of tether’s solvency is one of systemic importance. Tether and other stablecoins act as money-market funds in crypto markets. Tether is used mostly in offshore venues like Binance. The difference between these offshore exchanges and a casino is that price discovery happens on these venues.

Tether could be part of a market-crash scenario, in which a sudden flood of discounted tether crashes the price of bitcoin or other liquid crypto assets. It’s unlikely to have the kind of systemic impact that fell out from the run on Lehman Bros.’ money-market fund, the Reserve Primary Fund, in 2008. That event precipitated a run on all money-market funds.

Tether is different from stablecoins like USDC that are more directly overseen by U.S. regulators, and it goes beyond how one money-market fund differs from another. Even as its growth has slowed, and then stagnated, growth in USDC has continued, as the chart below shows.

That’s not due to some kind of flight from tether into the relative safety of a more regulated stablecoin, as tether’s maintenance of its $64.3 billion supply shows. It’s more likely the influx of new investors who can’t, or won’t, deal in tether or trade on offshore exchanges. This would include professionals and institutions, especially those that have fiduciary responsibility for investor funds.

That underscores the difference between tether and USDC: These aren’t two flavors of the same thing. One is overseen by U.S. regulators, the other isn’t (apart from abiding by a settlement with the New York Attorney General’s Office). As such, they are different kinds of products, used by different users in different places. It wouldn’t be smart to assume that a crisis of confidence among offshore traders using tether would spread to other stablecoins. In that light, tether may not be systemically important in the same way the Lehman Bros. money market fund was. But the risk of a tether crash is a systemic risk that underlies any investment in crypto assets.

UPDATE (Aug. 2, 03:30 UTC): Corrects third sentence of final paragraph and first sentence of eighth paragraph. (Neither USDC nor USDT has been fully audited; both publish monthly attestations of reserves.)

Newsletters Tether Stablecoins USDC Crypto Long & Short USDT Cryptocurrency Markets
Snoop Dogg, Deadmau5 Headline New Members of Outlier Ventures’ Accelerator
Fed’s Brainard Says US Can’t Not Have a CBDC in a World in Which Others Have Them