Tether’s Collapse Would Be Chaotic, Not Cataclysmic 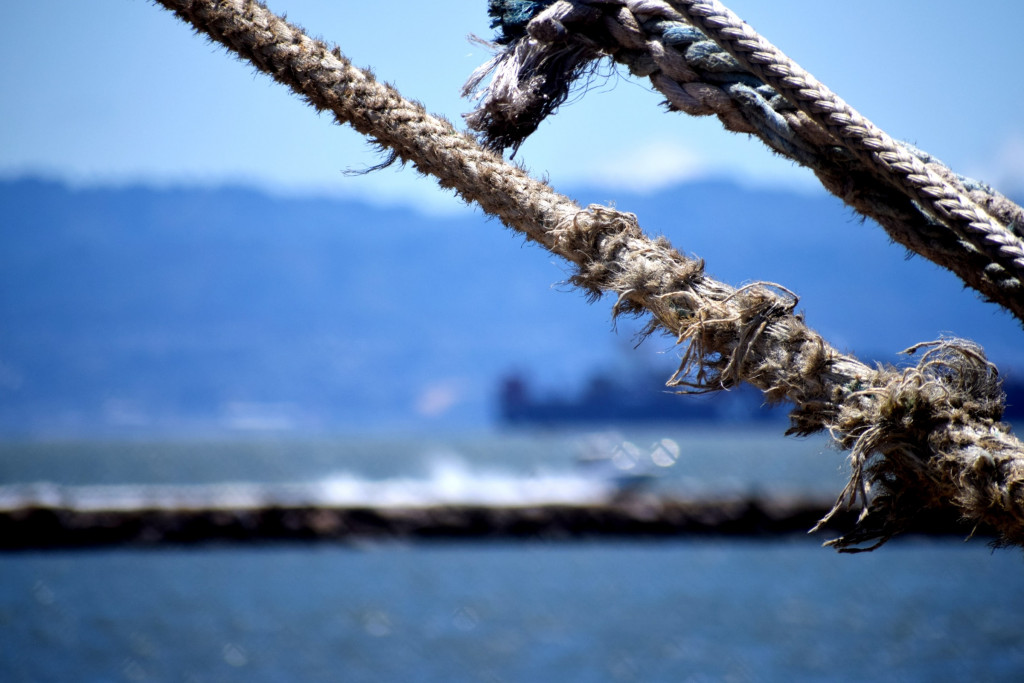 According to a new report from Bloomberg, an investigation by the U.S. Justice Department is weighing whether criminal charges should be filed against executives of stablecoin issuer Tether. The charges reportedly stem from Tether lying about the nature of its business when it was opening bank accounts around the world.

Tether has issued a statement saying the Bloomberg report “follows a pattern of repackaging stale claims as ‘news,’” but did not deny awareness of pending charges. Such charges would be credible based on known information, including public admissions by Phil Potter, CEO of Tether’s conjoined-twin company Bitfinex, of using “cat and mouse tricks” to maintain banking access. Tether was also linked to Crypto Capital Corp., a now-shuttered shadow bank that allegedly engaged in similar bank fraud on behalf of crypto clients.

The report adds a sharp edge to long-simmering concerns about Tether’s financial stability. Tether claims its dollar-denominated tokens are backed by an equal value of assets held by the company. But the company has never presented a full formal audit of its balance sheet, despite repeatedly promising to do so. In February, the company paid an $18.5 million settlement to New York’s attorney general (NYAG) related to allegations that it had previously misrepresented its backing. Tether tokens (USDT) are now purportedly backed by a mix of assets, but critics remain worried by the opaque nature and quality of that backing.

Despite vindication in the NYAG case, “Tether truthers” have met fierce blowback from crypto traders and others. That’s at least in part because USDT has been a key tool for traders to move money safely and quickly, and for roughly half a decade, there were no truly superior alternatives. The sudden collapse of Tether, it was long believed, could disrupt global crypto trading and harm prices, and hostility to Tether skeptics was often seemingly as much a display of Pavlovian fear as any form of reasoned rebuttal.

But things have changed, and the market would no longer necessarily be deeply disrupted by an unwinding of Tether. More tightly regulated stablecoins have grown immensely in recent years, particularly Circle’s USDC, which has ballooned to a $27 billion market cap, nearly half of Tether’s issued volume. A wind down of Tether at this point would be chaotic, in other words, but not crippling.

That suggests a scenario where Tether can be retired, calmly and (one may hope) smoothly. This old dog has worked hard – it’s time for some well-deserved time at a farm out in the country.

The interesting thing about criminal charges against corporate executives is that, in principle, they can leave a company itself intact and free to operate. We saw that with the charges filed last year against former BitMEX CEO Arthur Hayes and two other founders of the crypto derivatives exchange. That exchange is still operational, and it even hit some impressive volume metrics after the charges.

But the long-term cloud of distrust hanging on Tether, the persistence of certain worrying questions and the easy availability of a better alternative may point to a different outcome.

Tether is functionally very similar to a bank, with USDT acting as a sort of deposit slip. Traders or others who want to hold tether give money or other assets to Tether, which then issues USDT. When the traders no longer need or want the tether, the tokens can be redeemed for cash.

The question facing tether users, now as ever, is just how reliable that redemption process is likely to be – or, put even more simply, whether Tether’s reserves actually add up to the $61 billion worth of tokens in circulation. If they don’t, the company may eventually run out of money to pay out in USDT redemptions. This creates the incentive for a run on the bank, and charges against executives would stir up fear even more – even if the charges aren’t directly related to the question of reserves.

Once it stopped claiming to be fully backed by U.S. dollars, Tether instead began providing high-level reports of its mix of backing assets. Skeptics have been focused on the roughly 15% of that mix made up of commercial bonds, basically loans to corporations. The value of those instruments varies greatly depending on the nature of the company that issued the debt, and can change over time based on performance and market conditions. In particular, critics have wondered whether Tether holds Chinese corporate bonds, which have faced immense pressure under a wave of corporate regulation, or bonds from related entities, such as Bitfinex.

The “related entities” question is particularly worrying, because prices and current values for such instruments could be set by an internal negotiation rather than by market forces. That means they could be inflated to fill holes in Tether’s reserve balance sheet, but would be difficult or impossible to sell for their declared prices if Tether needed to convert them to cash. (As I discussed recently on the podcast Crypto Critics Corner, that would be similar to the structured finance tactics that propped up Enron before its collapse.)

That would be particularly true if they are bonds issued by crypto companies, because Tether redemptions could increase during periods of declining crypto markets. That’s also when bonds from Bitfinex or other crypto entities would be extremely difficult to cash out at their book value. Such bonds would likely form the proverbial “bottom of the barrel” in the event of a true bank run on Tether: If they turned out to be illiquid, the final holders of USDT might not be able to get their money out.

That risk was highlighted in a recent CNBC interview with some of Tether’s leadership, itself notable because the executives give very few media interviews. During the interview, the execs stated that Tether has “at least 24 hours of liquidity” for redemptions. That was meant to be reassuring, but finance veterans such as Bloomberg’s Matt Levine took away quite the opposite.

Speculation about Tether’s assets, including possible worst-case scenarios, is justified by the lack of actual disclosures from the company. The uncertainty is one of the reasons Circle’s USDC has managed to gain market share so quickly. Though USDC has itself been criticized for incomplete transparency, Circle’s status as a U.S.-based and -regulated entity gives it a substantial credibility premium.

While Tether’s defenders have continued to cry FUD (fear, uncertainty and doubt) at every new allegation or question, large sections of the market have already decided the risk of Tether isn’t worth it, given better options. Over the past year, USDC’s total issuance has grown from just over $1.1 billion to over $27 billion. Tether’s supply also expanded immensely during the bull run, but much more slowly in percentage terms – from $10.2 billion to just over $62 billion. And Tether’s growth has effectively stalled for nearly two months.

That points to a broad market rotation already in progress, which is great news for the long-term stability of the crypto market. Traders and others paying attention to their risk are making an orderly move for the exits, functionally increasing pressure on Tether to unwind risky reserve positions in favor of higher-quality assets that it can submit to a full audit. That audit has been promised within months, and would likely ease any redemption pressure on Tether substantially, though Tether has teased an impending audit repeatedly in the past without following through.

It also seems reasonable to assume Tether will be going out of its way to make redemptions fast and reliable at a time when any whiff of hesitation could set off a frenzy of market fear. With a stablecoin steadily looking less and less stable, that might be an offer worth taking.