US State Department Offers to Pay for Cybercrime Tips With Crypto 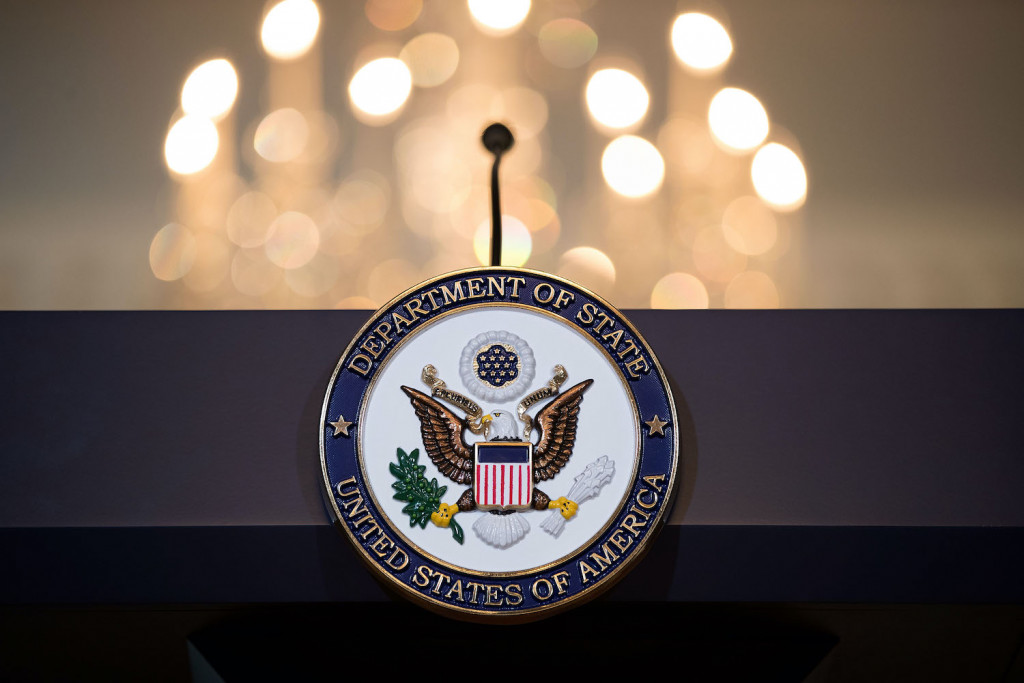 The U.S. State Department’s Rewards for Justice (RFJ) program is adding crypto to its payout options, in what appears to be a first for a federal agency.

The program offers a reward of up to $10 million for information on cybercriminals “acting at the direction or under the control of a foreign government,” the State Dept. said Thursday, adding:

“Reward payments may include payments in cryptocurrency.”

It’s unclear if State or other departments have paid for intel with cryptocurrency in the past. CoinDesk’s questions were not answered by press time.

The RFJ announcement comes on the heels of the Biden Administration reportedly ramping up its anti-ransomware efforts. Ransomware has become increasingly important for U.S. officials after the Colonial Pipeline attack shut down East Coast fuel operations in May. The company paid bitcoin ransoms to its attackers, though federal officials were later able to recover most of the funds.

“Commensurate with the seriousness with which we view these cyber threats, the Rewards for Justice program has set up a Dark Web (Tor-based) tips-reporting channel to protect the safety and security of potential sources,” the State Department said in its announcement, providing this Tor address.

Ransomware State Department
OnlyFans Shows How the Banking System Is Politicized
Jerome Powell: I’m ‘Undecided’ on the Benefits of CBDCs