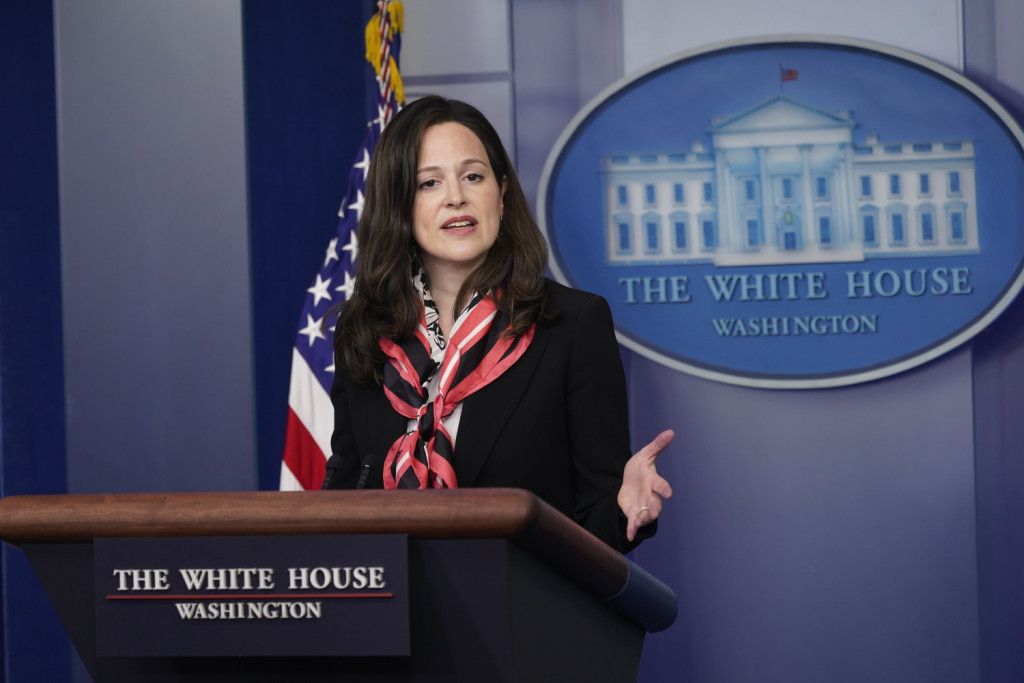 The White House is creating a new group to investigate and tackle ransomware, including cryptocurrency payments, Politico reported Wednesday.

The task force will try to find ways of “halting ransom payments made through cryptocurrency platforms,” the report said. It will also try to help potential ransomware victims bolster their internal defenses and launch attacks against ransomware operators.

The Financial Crimes Enforcement Network (FinCEN) will host a conference, and other branches of the government will provide different resources for potential ransomware victims, according to the report, which cited Anne Neuberger, the White House’s deputy national security adviser for cybersecurity and emerging technologies.

Ransomware has become an increasingly important focus for U.S. lawmakers and federal officials after several high-profile attacks on different infrastructure firms, including Colonial Pipeline and JBS, a meat processing company. Both companies paid ransoms in bitcoin to their attackers, though federal officials were later able to recover most of the amount paid by Colonial Pipeline.

More recently, software firm Kaseya suffered a ransomware attack, which may have affected hundreds of other firms that rely on Kaseya’s product to help manage their computer networks.

Earlier on Wednesday, the Senate Judiciary Committee announced its plans to hold a hearing on ransomware later this month, and other lawmakers have sent companies questions about paying ransoms.

It’s unclear what sort of proposed regulations around crypto may emerge from the White House’s task force. Members of an international Ransomware Task Force said in an April report that more consistent enforcement of anti-money laundering and know-your-customer laws would be the most effective tool for preventing payments, rather than attempting to ban cryptocurrency or prevent its use entirely.

Read more: State of Crypto: Ransomware Is a Crypto Problem
Disclosure
The leader in news and information on cryptocurrency, digital assets and the future of money, CoinDesk is a media outlet that strives for the highest journalistic standards and abides by a strict set of editorial policies. CoinDesk is an independent operating subsidiary of Digital Currency Group, which invests in cryptocurrencies and blockchain startups.