Jerome Powell: I’m ‘Undecided’ on the Benefits of CBDCs 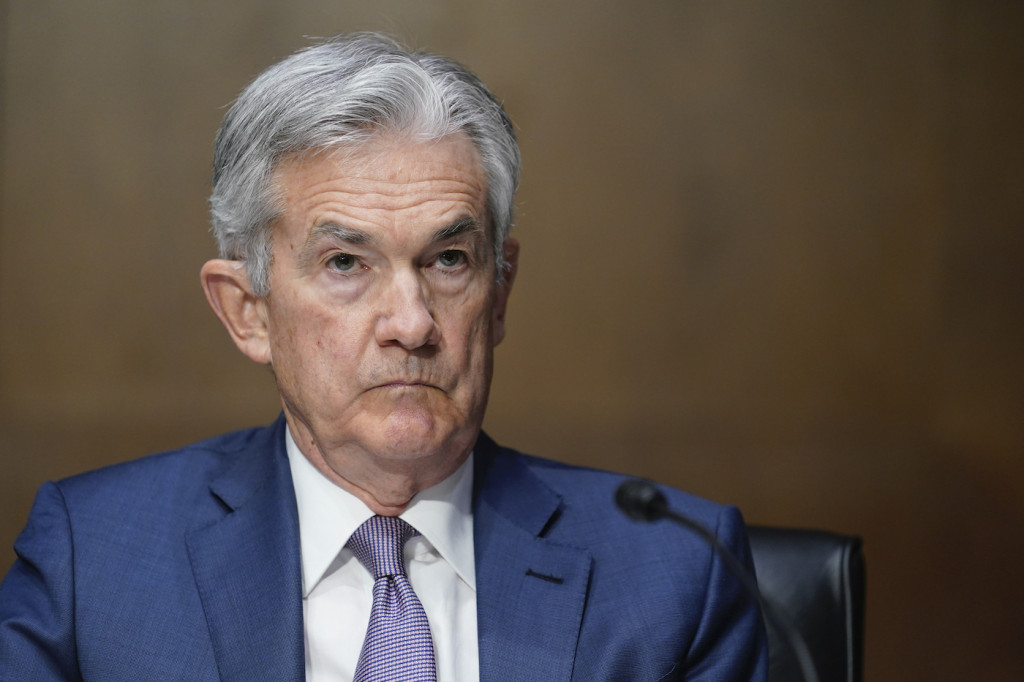 Stablecoin regulations may determine whether the U.S. gets a central bank digital currency.

In response to a question from Sen. Pat Toomey (R-Pa.) during a Thursday hearing before the Senate Committee on Banking, Housing and Urban Affairs, U.S. Federal Reserve Chair Jerome Powell said that he was undecided on whether the benefits of central bank digital currencies outweigh the costs, and vice versa. He also said that “the more direct route” would be to regulate stablecoins.

“Our obligation is to explore both the technology and the policy issues over the next couple of years, so that we’re in a position to make an informed recommendation,” Powell said. “Again, my mind is open on this, and I honestly don’t have a preconceived answer to these questions.”

In response to a question from Sen. Cynthia Lummis (R-Wyo.), Powell expanded on his comments from yesterday before the House Financial Services Committee where he noted that a CBDC could make stablecoins and cryptocurrencies unnecessary.

The Chair conceded that cryptos like bitcoin and ethereum are no longer primarily payments mechanisms but act like investment vehicles.

“It’s not that they didn’t aspire to be payment mechanisms, but they’ve completely failed to become one except for people that desire anonymity,” Powell said.