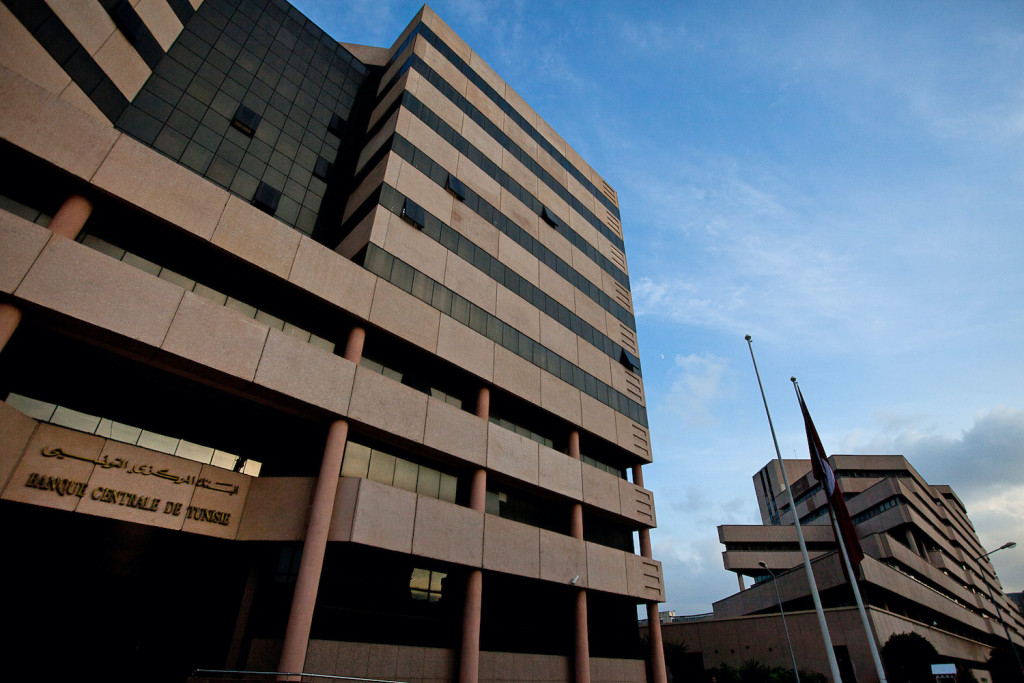 Tunisia’s Minister of Finance, Ali Kooli, said during a television interview over the weekend that he plans to change the country’s cryptocurrency laws.

Bitcoin ownership should be “decriminalized,” he said, according to an English translation.

The proposed law change comes after local media reported that a 17-year-old Tunisian boy was arrested in April for using cryptocurrency for an online transaction. The incident caused outrage in Tunisia’s crypto community, with many blaming the arrest on lack of regulatory clarity in Tunisia.

While regulators across Africa seemingly struggle with crypto policy, offering contradictory statements and issuing crackdowns, adoption by African retail users is only speeding up. In an appearance on CoinDesk TV’s “First Mover” earlier this month, Paxful CEO Ray Youssef said the African continent was leading the world in global cryptocurrency adoption and encouraged the crypto community to “have all eyes on Africa right now.”

“We are convinced that restraining a technology at its beginnings would be a mistake. … The Central Bank of Tunisia has opted for the strategic choice of positioning itself as a facilitator with the Tunisian innovation ecosystem.”

But regardless of statements, efforts to get crypto-friendly laws on the books in Tunisia have languished, resulting in events like April’s arrest.

Even without regulatory clarity, crypto adoption in Tunisia is growing at a record pace. According to a report from Carthage, an English-language Tunisian publication, Tunisian user registrations on crypto exchanges like CEX.IO are up 11% in the first quarter of 2021 compared to last year.