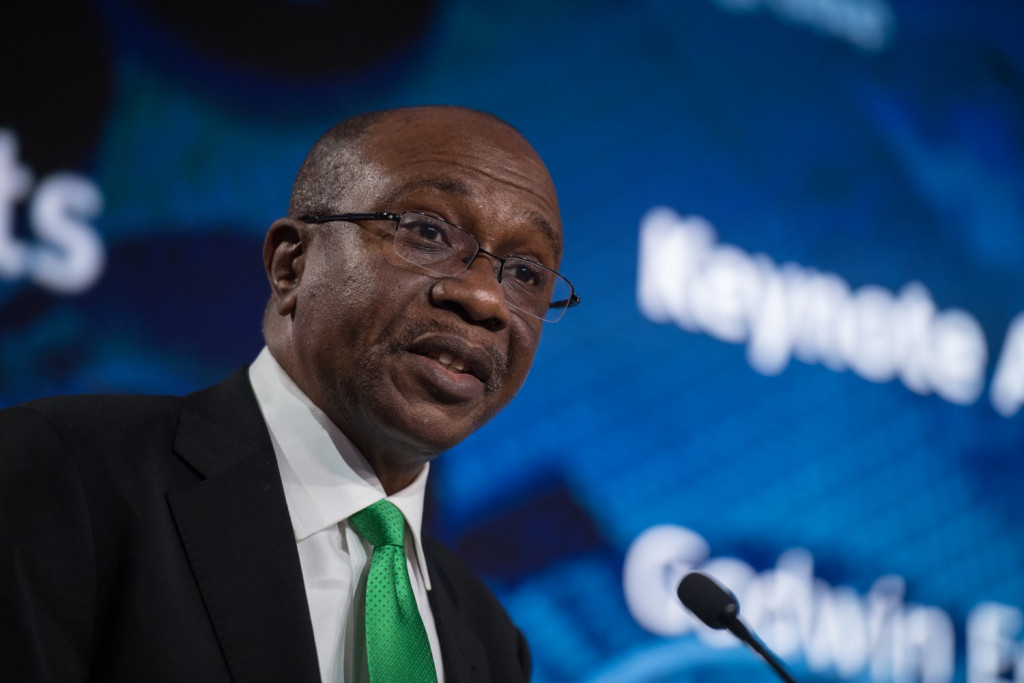 The central bank of Nigeria (CBN) has clarified a statement it issued last month that seemed to order financial institutions to shut down all accounts associated with cryptocurrency trading.

According to a report on Sunday, bank officials have said the directive is not to be mistaken for an outright ban. Instead, the bank said it has reiterated an already imposed 2017 ban on institutions facilitating cryptocurrency transactions.

The CBN did not place restrictions from use of cryptocurrencies and we are not discouraging people from trading in them, said Lamtek. “What we have just done was to prohibit transactions on cryptocurrencies in the banking sector.”

Lamtek was speaking at the 30th seminar for Finance Correspondents and Business Editors held in the country’s capital, Abuja.

Confusion arose last month when the CBN said it was reminding regulated banking institutions that “dealing in cryptocurrencies or facilitating payments for cryptocurrency exchanges is prohibited.” Institutions were told to “identify persons and/or entities” transacting with cryptocurrency or operating crypto exchanges.

That prompted many bitcoin users in the inflation-hit nation to take to social media in anger, seeking clarification on the bank’s order. In response, the CBN provided a five-page statement that included a pledge to protect Nigerian citizens from the risks of cryptocurrencies.

See also: Nigerians Turn to Stablecoins for Protection Against Inflation