The Node: Warren Versus the Volcano 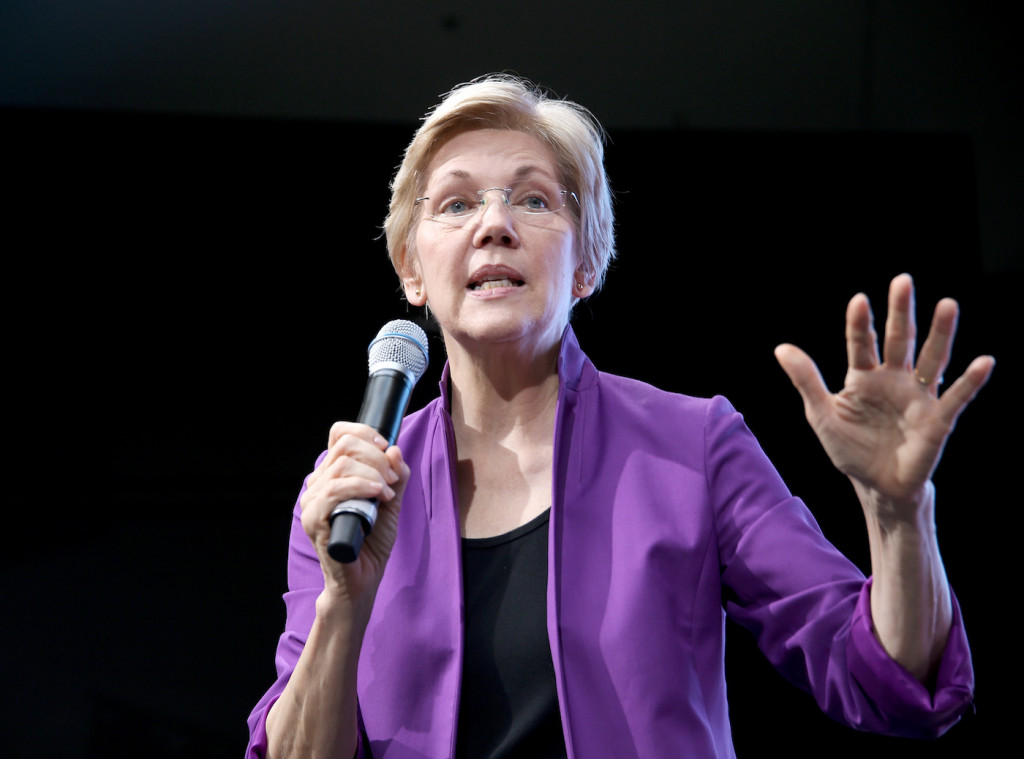 In Senate hearings yesterday, Elizabeth Warren (D-Mass.) inveighed against cryptocurrency, saying it had failed in its functional goals while enabling crime and harming the environment. The points about criminal use are tiresome and easily dismissible, especially just days after the FBI leveraged blockchain’s transparency to track ransom payments in the Colonial Pipeline hack. Criminals don’t particularly like to be tracked, which is why bitcoin is proportionally less utilized for crime than dollars (how the FBI then clawed back some of those ransom payments is a separate, more intriguing question).

But the environmental concerns about the Bitcoin system and proof-of-work mining can’t be dismissed quite as easily. Bitcoin really does use a lot of energy, by design. Even if you think that energy use is well worth it, the current reality of global warming means the future of humanity depends on eliminating greenhouse gases from the energy-production process.

David Z. Morris is CoinDesk's chief insights columnist. This article is excerpted from The Node, CoinDesk's daily roundup of the most pivotal stories in blockchain and crypto news. You can subscribe to get the full newsletter here.

That, of course, applies to all energy use, not just Bitcoin, so on that level the critique is disproportionate. But proof-of-work crypto mining actually has a major and perhaps unique advantage in the quest for green energy. This was also on display yesterday as Salvadoran President Nayib Bukele said his country, which has just adopted bitcoin as legal tender, would make it easy for miners to harness green geothermal energy from the country’s volcanos. (Mega-hat tip to Nic Carter, who hosted the discussion that birthed the idea.)

The move isn’t just significant because the energy source is renewable, but because much of that renewable energy is currently underutilized or “stranded.” Unlike nearly every valuable commodity on Earth, electricity is very hard to move over long distances. El Salvador’s geothermal plants are a sterling example – the country has a moribund economy thanks in part to decades of corruption leading up to Bukele’s presidency, and many of its power plants reportedly go underutilized. Bitcoin is a way to utilize this sort of hard-to-use energy, as has already been demonstrated with bitcoin mines powered by China’s underused hydroelectric plants and natural gas flaring in the U.S. and elsewhere.

All of this should be of extreme interest for those who believe in the promise of cryptocurrency, even if they care not a whit for the environment. That’s because, while Warren is likely sincere in her environmental critique, it is simultaneously a potential weapon for those who oppose cryptocurrency for unrelated reasons.

El Salvador’s official adoption of bitcoin is a particularly terrifying landmark for U.S. leaders who, it is increasingly clear, fear the displacement of the dollar as a global currency. That dominance provides a huge subsidy to the U.S. economy, what’s known as America’s “exorbitant privilege.” Its erosion could have grim domestic consequences. U.S. politicians have mostly downplayed that concern for years, arguably to avoid giving it legitimacy, but former U.S. President Donald Trump this week yet again said the quiet part loud when he declared “I don’t like [bitcoin] because it’s another currency competing against the dollar.”

With so much at stake, defenders of dollar hegemony will grasp at any straw available to undermine competitors. That’s why Bukele should convene with the miners organized by Elon Musk and Michael Saylor to establish international and independently-monitored standards for “green” bitcoin certification, an agenda I previously outlined here. Real progress towards greening bitcoin would be a good thing for the world – and it would take away a tool of misdirection from those who oppose it entirely out of geopolitical self-interest.