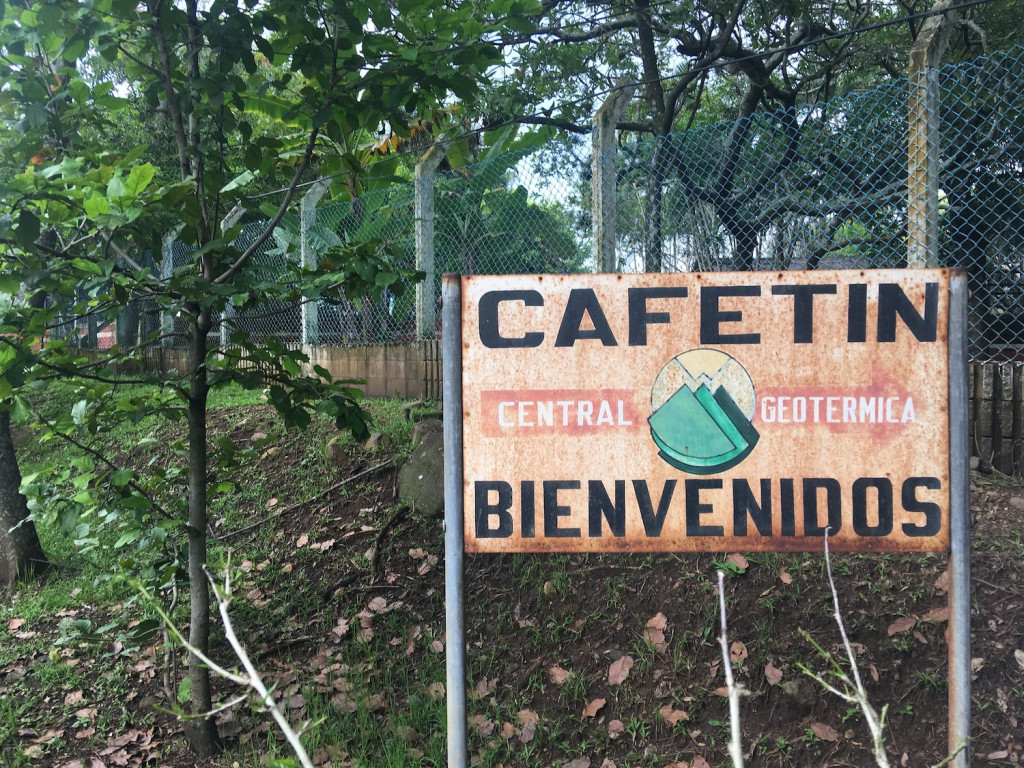 Less than 14 hours after securing approval for a bill to make bitcoin legal tender in the Central American nation, Bukele says he has directed El Salvador’s geothermal company, LaGeo, to let power-hungry bitcoin miners plug into his country’s volcanic resources. Connecting bitcoin mining operations with state-run geothermal plants could be a lucrative tie-up.

“I’ve just instructed the president of @LaGeoSV (our state-owned geothermal electric company), to put up a plan to offer facilities for #Bitcoin mining with very cheap, 100% clean, 100% renewable, 0 emissions energy from our volcanos,” the 39-year old president tweeted Wednesday.

He further pledged: “This is going to evolve fast!”

That may be the understatement of the year. El Salvador has already crowned bitcoin legal tender and pledged to spend up to $150 million buying its citizens’ unwanted coins. Both moves are unprecedented. And they’ve both happened since Saturday.

Just last night, as the bitcoin bill barreled through El Salvador’s legislature, which Bukele’s party dominates, the president, who has been described as authoritarian, spitballed volcanic mining for what he admitted was the first time.

The sudden thought he then thunk was this: El Salvador has hundreds of megawatts of untapped geothermal potential as well as a network of underutilized power plants. It’s cheaper to plug right into plants than to transport the power elsewhere. An opportunity awaits.

“So probably somebody wants to set up a mining facility with cheap, clean, renewable energy, but just a thought – I just thought about it right now,” he said to the crowd of over 25,000.

The bristling speed with which that half-formed thought evolved into a formal action plan underscores Bukele’s grip on power. It also points to the economic potential of El Salvador’s sudden, and spiraling, bitcoin fling.

“Every day is going to be a new idea,” Bukele said last night.