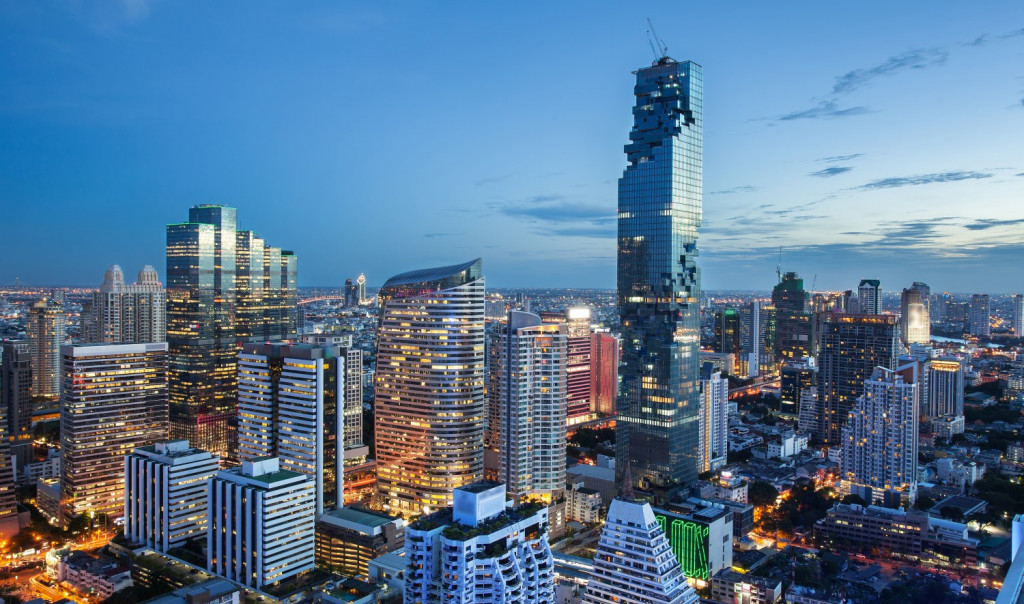 Thailand’s Securities and Exchange Commission (SEC) has announced changes to its net capital requirement rules for brokerages and securities firms, including those in the digital assets sector.

According to a report by the Bangkok Post, the revised requirements are aimed at raising liquidity in the market and supporting the growth of new businesses, including cryptocurrency exchanges.

The report said that under the revised rules, digital assets would also be counted as capital funds but the maximum amount calculable in digital assets for a firm’s total required capital would be 50% of the asset value.

The revised rules will also allow the increased use of junior or subordinated debt to replace the maintenance of net capital funds for when securities or futures transactions jump sharply over a short period of time.

The report said the announcement comes on the heels of rising market activity on the local stock exchange, which recently touched levels three times higher than usual for this time of the year.

Thailand has already made major strides towards furthering digital asset and blockchain adoption, as evidenced in its blockchain-enabled issuance of government bonds and its plans to move judicial system records onto a blockchain.