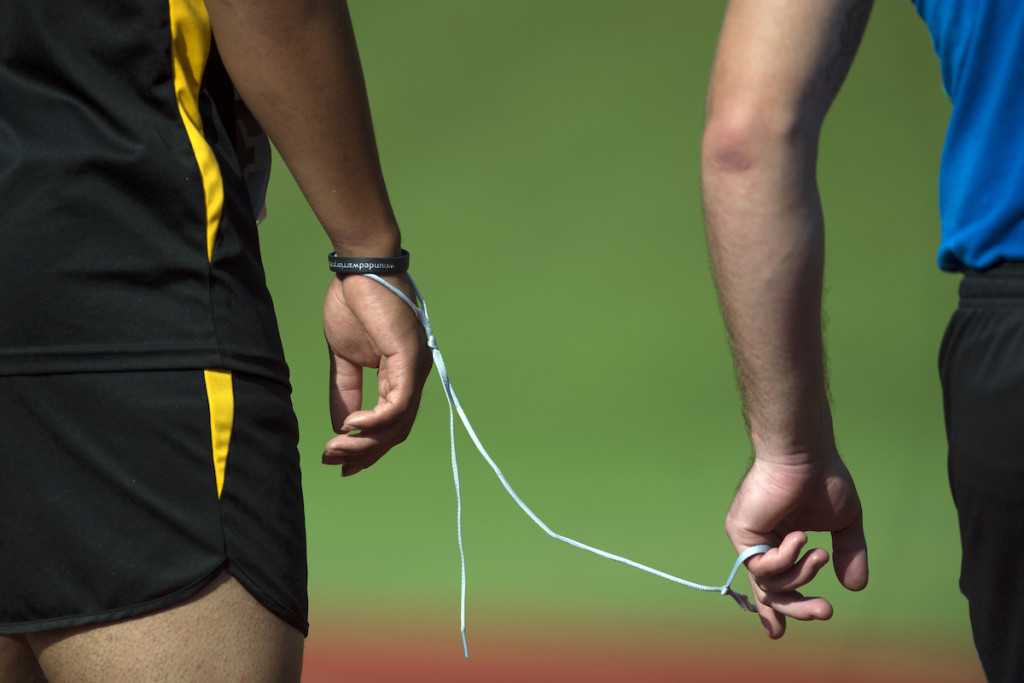 An audit for Tether, issuer of the largest stablecoin USDT, could be “months away, not years,” the company’s Stuart Hoegner said in an CNBC interview on Wednesday.

CTO Paolo Ardoino and General Counsel Hoegner were interviewed on one of the financial news network’s online shows to take tough questions from Deirdre Bosa. The host pelted them repeatedly with questions about the origin of Tether’s commercial paper and its stalled token issuances even as other stablecoins continue to grow. [A small amount – a little more than $100,000 worth – was issued hours before the interview.]

When asked about audits, Hoegner responded that one could be forthcoming in months, rather than years.

Bosa: "Quick question just to follow up on the audit. To go back a tiny little bit, I know that you said you would be thrilled to be the first crypto company and stablecoin to go through an audit. Do you have a date in mind?"

Hoegner: "We don't at this time, no, but we are reaching back a couple of years for the financial audit and that is in process."

Bosa: "Okay, do you think that's years away?"

Bosa: "Only months away?"

Tether promised audits as far back as 2017, but has yet to produce one. The company even hired New York-based accountants Friedman LLP that year to produce reports, but the relationship was dissolved in early 2018. No audit has ever been issued, though Tether published an attested report in March, 2021. An audit is generally considered to be a far more intensive accounting procedure than an attestation.

Despite amounting inquiries demanding more transparency from Tether, Hoegner said in the CNBC interview that “We’re happy now with our relationship with Moore Cayman, by extension more global, and we are getting the attests and the market is getting the information and the transparency that it needs to make good, efficient decisions about what to hold.”

While CNBC often has CEOs and CFOs on to discuss their companies, Tether’s top brass are notoriously camera shy. A Financial Times story a week ago about Tether/Bitfinex CEO Giancarlo Devasini is one of the few from a major publication to even mention his name. Ardoino and Hoegner, however, are regular commenters on Twitter, frequently defending the stablecoin, particularly against criticism about the quality of the assets they say back the token with $64 billion in market cap and often the most traded cryptocurrency on any given day.

It’s particularly notable that Ardoino and Hoegner appeared on CNBC. Jim Cramer, host of the network’s popular show, “Mad Money,” has repeatedly criticized Tether for its relative opaqueness when it comes to disclosing its assets. For instance, a week ago, he called USDT crypto’s “Achilles Heel” and continued to rip into the stablecoin as recently as Tuesday.

It should also be noted that the interview was online, with fewer than 1,000 people watching rather than on the cable network’s regular TV programming, which often gets multiples of that viewership. Nonetheless, the interview lasted about a half an hour.

Highlights of Ardoino and Hoegner’s appearance include: