Argentina’s Misiones Province Plans to Issue Its Own Stablecoin 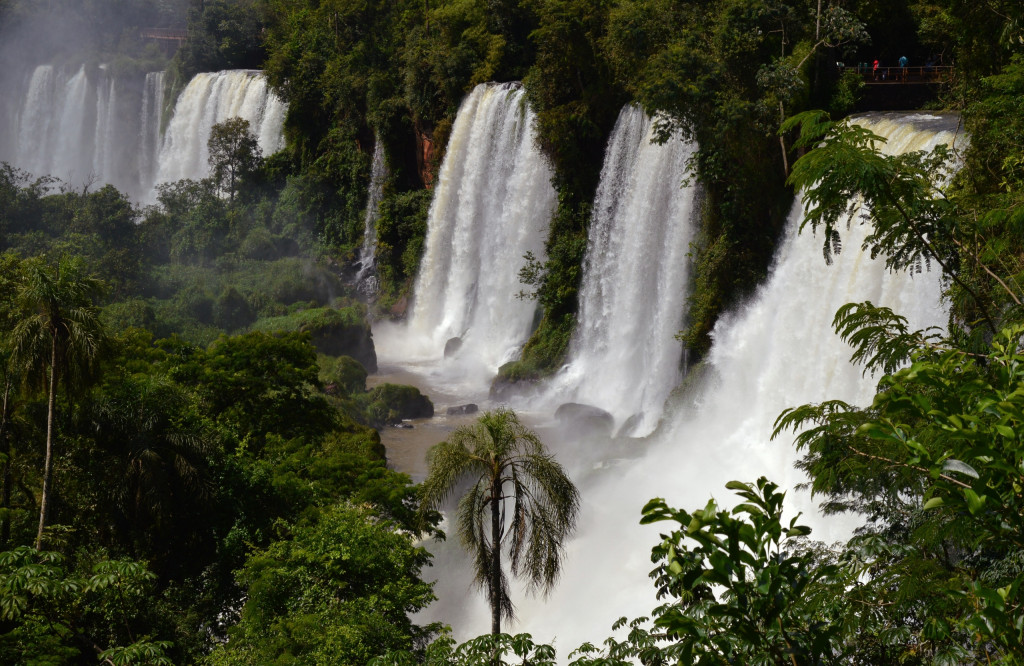 The Argentinian province of Misiones will issue its own native stablecoin.

According to an official statement published by Misiones’ secretary of finance on July 15, the province has enacted a law authorizing the stablecoin, which will allow it to create a new financing and transaction tool.

The project was approved by Misiones’ House of Representatives and is being studied by an interdisciplinary team that includes Adolfo Safrán, the province’s minister of finance.

“Misiones is the first province in the country to sanction a conceptual framework to develop these digital tools that are transforming finance and public and private management at a global level,” the statement said.

It is unclear whether Misiones will create its own blockchain or tap an existing network to support the stablecoin.

The law seeks to implement blockchain technology “with the aim of digitizing information in a reliable, transparent, secure, traceable and, moreover, environmentally friendly way,” the statement said.

Blockchain technology will be used in a green bond that will keep track of the carbon footprint absorbed daily by Misiones’ forests.

Paradigm Leads $5M Seed Round for Play-to-Earn Game AI Arena
No, the European Union Is Not ‘Banning Anonymous Crypto Wallets’