Swiss Company Gets Green Light to Incorporate for a Blockchain IPO 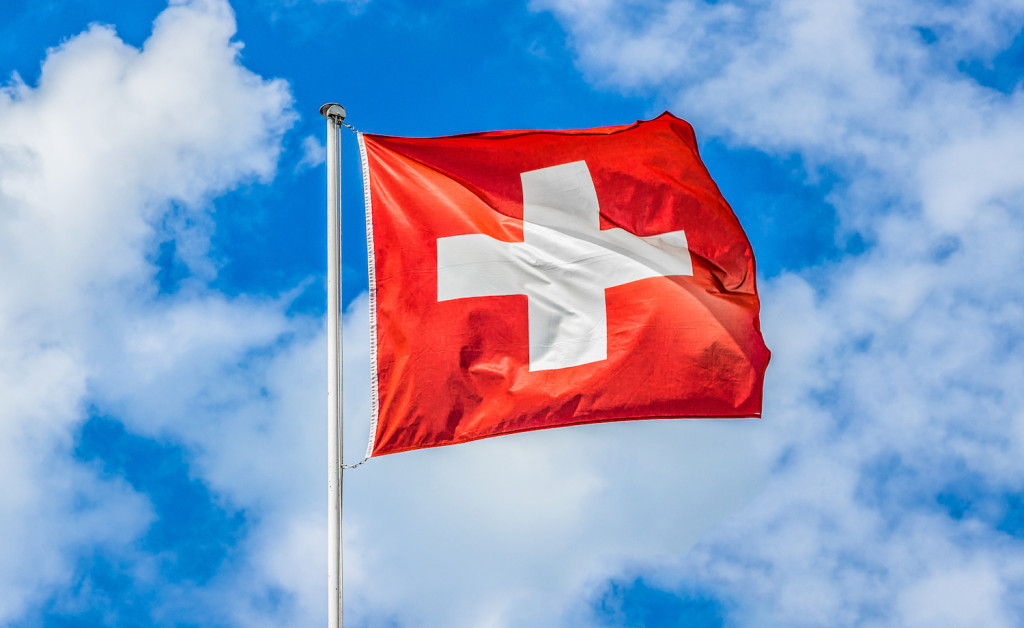 In what’s being called a first for Switzerland, a company has been allowed to incorporate for an initial public offering (IPO) of tokenized shares on a blockchain.

In a press release Wednesday, the firm’s adviser, Andriotto Financial Services, said Coldrerio, Switzerland-based OverFuture SA’s articles of incorporation directly reference “the digital nature of the shares (tokens) and the use of the blockchain as the technology to keep the shareholders registry.”

The firm’s IPO prospectus indicates an offering of 8,399,000 “common equity share security tokens” on the ethereum blockchain, with smart contracts provided by with EURO DAXX, a digital assets exchange based in the country’s “Crypto Valley” city of Zug. The offering price will be €1.25 ($1.38) per share.

Andriotto Financial Services said the news promises “a huge revolution for the financial industry because blockchain allows [the firm] to launch an IPO and organize secondary market transactions without the involvement of many traditional players as: banks, financial intermediaries, broker-dealers, central depositary systems, notaries, etc.”

It is not stated which regulator approved the company for the digital IPO, however the prospectus states OverFuture is regulated by the Swiss Financial Market Supervisory Authority (FINMA). CoinDesk has reached out for clarification.

OverFuture has no commercial activities of its own, but focuses on the “strategic objectives and funding” of its Italian subsidiary, WEL s.r.l., –”a software company, specialized in the digitalization of processes by means of [internet of things], wearable and digital signage technologies,” according to LinkedIn.